Who owns the Moon?

Thank goodness for “Space Force”.
Our U$A Capitalism will be protected! 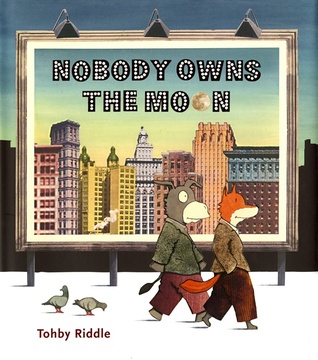 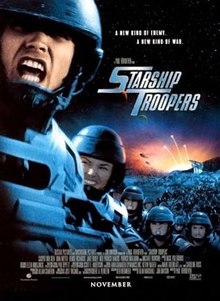 Starship Troopers is a 1997 American military science-fiction action film directed by Paul Verhoeven and written by Edward Neumeier. It originally came from an unrelated script called Bug Hunt at Outpost Nine, but eventually licensed the name Starship Troopers from a science fiction novel by Robert A. Heinlein. The story follows a young soldier named Johnny Rico and his exploits in the Mobile Infantry, a futuristic military unit. Rico's military career progresses from recruit to non-commission Th...

It’s an interesting thought exercise to discuss who “owns” the moon legally or even morally, but as a practical matter whoever is able to get to the moon, establish a presence, and defend it owns it.

The moon does not belong to one person, organization, country or species. It belongs to the earth and the solar system.

But who runs the Sol System?

Why, Donald Trump owns the moon, of course. 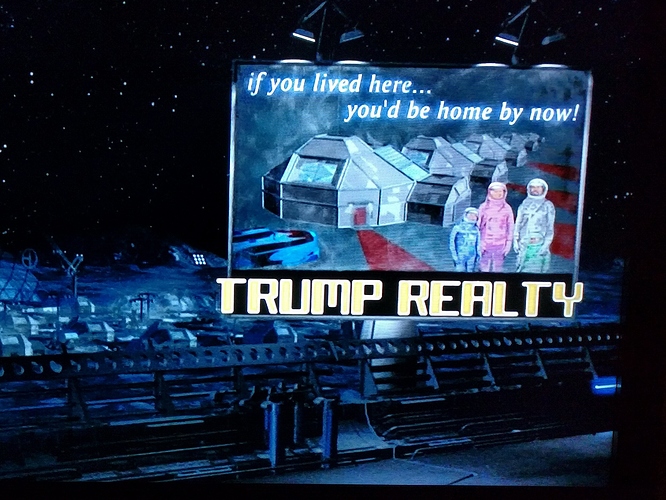 Everything and everyone in it. No one should own space and no one should have dominion over it.

I can’t answer that, but…
I do know the man who sold the world.

I agree with you. But I think in the end it would be like the Antarctic. It should be preserved for humanhood, but it is just another frontier like the Yukon or the California during the Gold Rush. 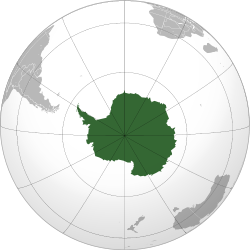 Several countries claim sovereignty in certain regions. While a few of these countries have mutually recognised each other's claims, the validity of these claims is not recognised universally. New claims on Antarctica have been suspended since 1959, although in 2015 Norway formally defined Queen Maud Land as including the unclaimed area between it and the South Pole. Antarctica's status is regulated by the 1959 Antarctic Treaty and other related agreements, collectively called the Antarctic Trea...

Thank goodness for “Space Force”.
Our U$A Capitalism will be protected!

I was thinking the Space Force theme should be somewhere along the lines of this. Dating myself.

Space is going to call for new way of looking at things and a new way of behaving. We should ask an astronaut what they think.

Gidney and Cloyd, of course. 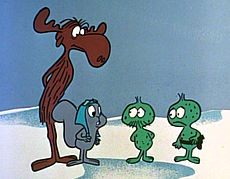 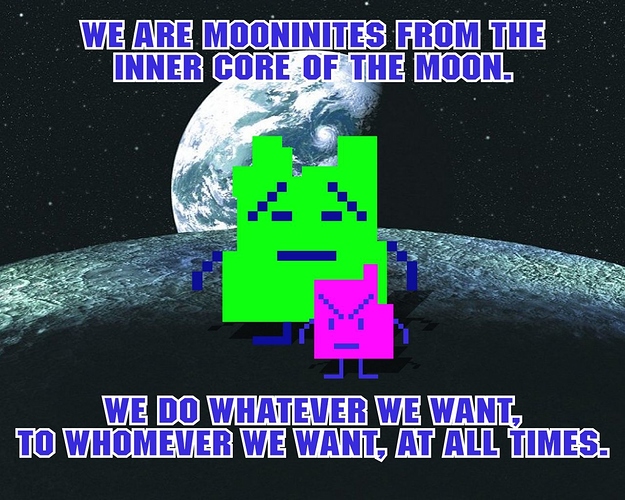 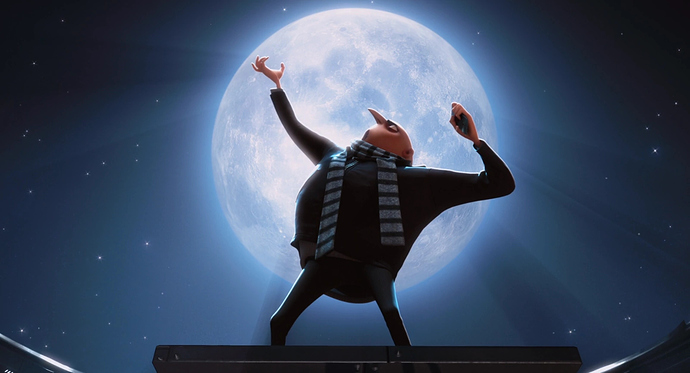