Who's your celebrity doppelganger?

Mike tempesta of Powerman 5000, without the beady eyes. 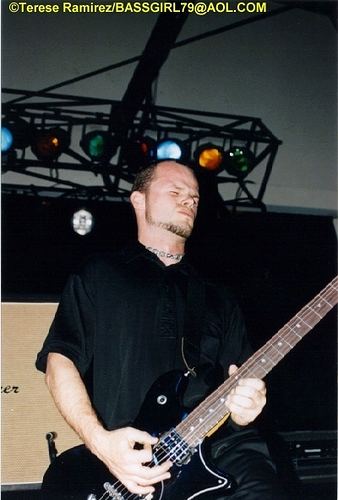 The guys that I grew up with and I are pretty good matches for these three (when viewed at a distance)… After the movie came out everybody started referring to us as the 3 Amigos.

With me being little Ned.

I’ve been told Edward Norton and Kyle MacLachlan a few times in my life. I’m not seeing it though.

It was one of those times you walk out of a movie with friends, and your wife goes “hey, you look just like …” and all your friends are like nodding and saying yeah you do, and then they’re talking about it and you’re like wtf?! and then other people are looking and pointing and you’re in the middle of London on Haymarket and 30 people are looking at you and your wife is laughing saying you really do look like him and people expect god knows what and I’d never made the comparison and just wondered wtf was going on.

But this I did get: 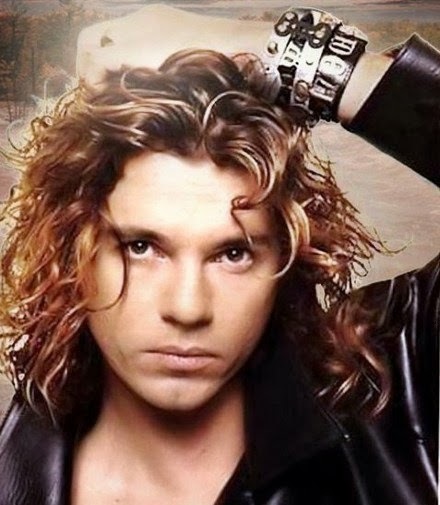 And then when you combine the two, you did sort of get me at that sort of age.

Mine. I must point out, however, that RatWoman in no way resembles Fiona. Maybe a little but I didn’t say that 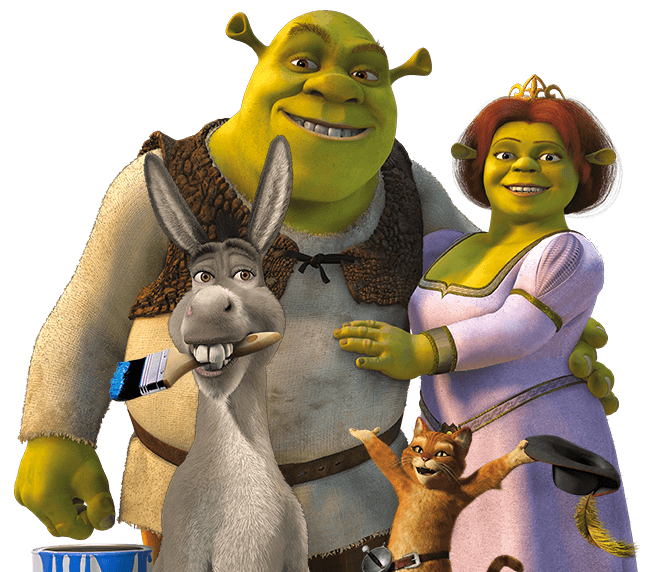 I tried this site:
http://www.faceplusplus.com/demo-search/
I got

#7, Nicky Wu, the Chinese dude is probably the closest…
Perhaps if they were morphed into one person - Pitt with Hoffman’s nose, Bale’s face shape, and Wu’s softer1 features? (I should have used the pic that got me mostly David Beckham matches – I assume that they have entered a limited database of white-dude celebrities)

My wife occasionally says that I look like Simon Baker – I don’t really see it.

The only person that I recall more than one stranger mention is Eddie Vedder (back when I would get one or two haircuts a year whether I needed it or not)…
There are probably a lot old pics of me that are pretty close to this one: 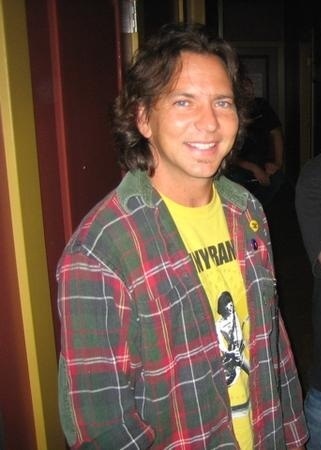 1I always insist that I am ruggedly handsome, but the wife doesn’t buy it.

I forgot the one universally cited by those who knew young Cary…
The doppelganger of my avatar:

Who is only really known to Chinese and Australians.
I’ll take it as a compliment, I think.

And lots of Chinese people!

That’s odd. Even with a relatively low res pic with my head at a 45 degree angle (-32.28 according to the stats), it had no problem – it matched me mostly to David Beckham, but I don’t consider that a problem. 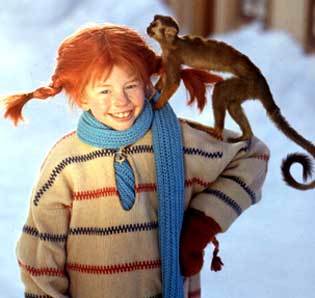 Except I wear glasses.
And have no freckles.
And don’t have bangs.
And my hair isn’t quite so red.
Plus my hair is way longer.
And I wore braces as a kid, so my teefs aren’t that crooked.

Those are crooked teeth? Remind me to never show you my tombstones. 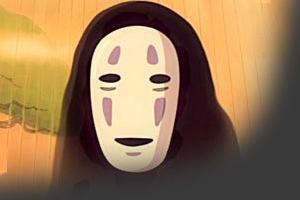 For me, it’s not a look-alike situation – I’ve never had blonde hair, my heritage isn’t British at all, etc. – but there’s a quality to Meryl Streep’s face that made a huge difference in my life. I was not considered good-looking as a child – in an era when the only polite thing to say about a girl was how pretty she was, because smart was NOT considered a compliment for girls – but then when I was a teen people started commenting that I “looked like that actress who played the lesbian” in Kramer vs Kramer. And then, I started hearing: you look like that actress in The Deerhunter, what’s her name?..oh yeah, Meryl Streep. As her career picked up steam, people stopped referencing any particular movie because her name had become a household word by then. And it was at that point that people started to say that I looked good/pretty/beautiful, period. She had changed people’s perception about what a non-“cute” woman could look like and still be considered attractive. So, thank you very much Ms. Streep! 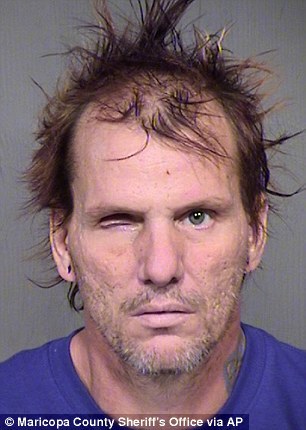 We must have been separated at birth…

Edit: the wife says that is pretty close to what she sees emerge from bed on Monday mornings…

And after I brush my hair, there’s definitely a Roseanne Rosannadanna look… 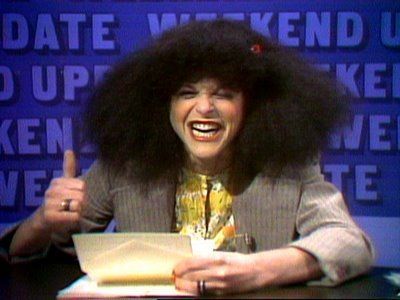 Peoples used to say I look like Christina Ricci, circa Adams Family movies:

My sweetie seems to think I look like Bjork, especially on the Hyperballad singles cover: 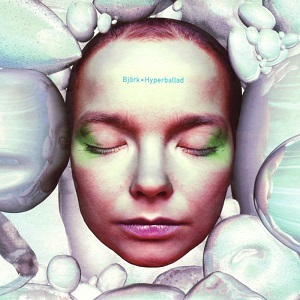 Me? I have no idea. I like both comparisions, but I’m a bit… er… rounder now-a-days. 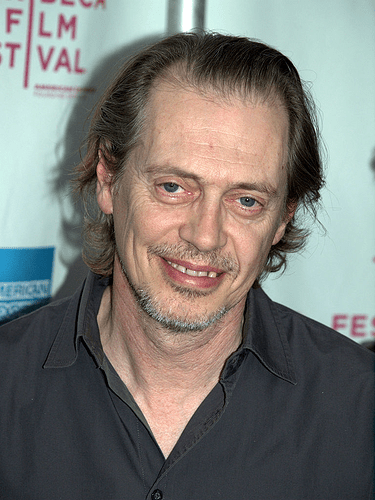 That’s what kids will do to you.