Whose deaths get official Obama mention?

*not that Jon Favreau. 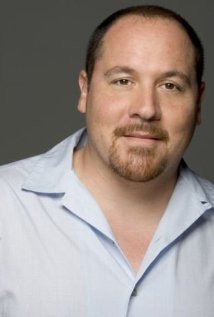 He (and his staff) also have to deal with the fact that if he mentions, or fails to mention certain people, right-wing heads will explode. Soft-pedal it, or go for it?

A shame, really. I bet those would be some fantastic speeches.

Not ALL Favreau’s, eh?

Thank you, because given that he’s had a couple other Hollywood types in various positions, it seemed believable.