Whose Line is it Anyway is coming to an end

Originally published at: Whose Line is it Anyway is coming to an end | Boing Boing

Most of SNL’s greatest crossover stars from the last few decades cut their teeth with the famous Groundlings theater troupe.

Debatable. It may seem like a lot, but it’s only a few. According to the Groundlings webpage, Groundlings who moved on to SNL:

In terms of “crossover stars,” Will Ferrell is certainly a big box office star. Many of the rest are certainly considered great SNL cast members. But most of those didn’t do big things outside of SNL. Some are totally obscure (Michaela Watkins?)

The great “crossover stars” are more likely to have come from National Lampoon or from Canada.

No mention of the original incarnation from the BBC? That show had ten seasons ( or “series”, being the BBC ).

It even had Colin Mochrie!

Okay, while it was originally on the BBC as a Radio show, The TV series aired on Channel 4 in the UK (who also aired the American version once it moved).

And both American runs of the programme are handily beating the UK TV series, which only ran for 136 episodes.

I’ve only ever seen the OG run with Drew Carrey, nothing against any other hosts or improvisers i just haven’t been watching TV content regularly for forever. That said i have very fond memories of the show, hopefully some day i’ll go through and catch up on the old eps and the ones i haven’t seen

probably not all of it but a decent portion.

the long-running short-form improv show, which originated in the UK before being imported to ABC in the 1990s,

But that’s hardly giving credit where credit’s due, really (mostly to Channel 4, which will not now be privatised by the fuckwits in govt., thank goodness!)

I’d love to see if they could convince Drew Carey and/or Clive Anderson to make a surprise cameo on one of the last episodes to see their friends off. Both Colin Mochrie and Ryan Styles were regular members of the cast for all three versions of the show.

The great “crossover stars” are more likely to have come from National Lampoon or from Canada.

Good point. If one was going to point to “SNL’s greatest crossover stars,” Second City probably has the most. Pohler, Fey, Myers, Akroyd, Belushi, Murray, Short. On and on. 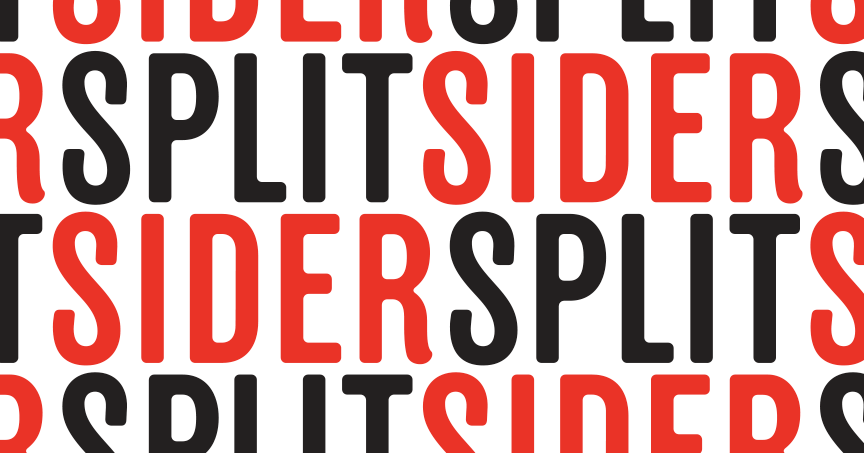 Second City vs. Groundlings vs. UCB: Where Do the Most ‘SNL’ Cast Members...

Throughout Saturday Night Live's history, the show's cast has been mostly culled from four places: the stand-up world, L.A.'s Groundlings Theatre, the Upright Citizens Brigade Theatres in L.A. and New York, and the Chicago improv sketch/scene [...]

I preferred the UK show. More variety in performers and games. The US show found a highly specific formula almost immediately and never looked back.

No love for Greg Proops? 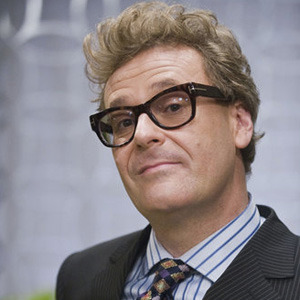 I remember getting very excited about the revival nine years ago (!) but never really got around to tuning in. Maybe it’s just that trying to get the episodes was too much of a bother, or maybe I just missed Drew too much.

I didn’t even realize it was still going. Considering ABC was kind of driving it into the ground towards the end, I wouldn’t have thought they’d continue to find that much life in it.

In the meantime, Youtube is flinging “Game Changer Shorts” at me lately, including bits with the charming SungWon Cho. Improv comedy lives on, apparently.

I didn’t watch the Clive Anderson version from the start, but Colin and Ryan were present for almost all of the ones I did watch. It was also a rare episode of either the Drew Carey or Aisha Tyler versions where one of them was absent; I seem to recall Ryan missing only one or two and I can’t think of one without Colin.

Looking at IMBD for the three versions, # of appearances by host supports my memory of Colin and Ryan’s presence on the shows:

I’d definitely put Greg and Wayne up there but slightly behind Ryan and Colin.

Wayne Brady touches up his image with Dave Chapelle.

…and they made Fry speak in Latin in one of the skits!

Much preferred the UK version.