Why do they attack kids with knives?

Numerous incidences in China over the last few years.

Why do the attackers do it? Not a rhetorical question - why do they target kids?? 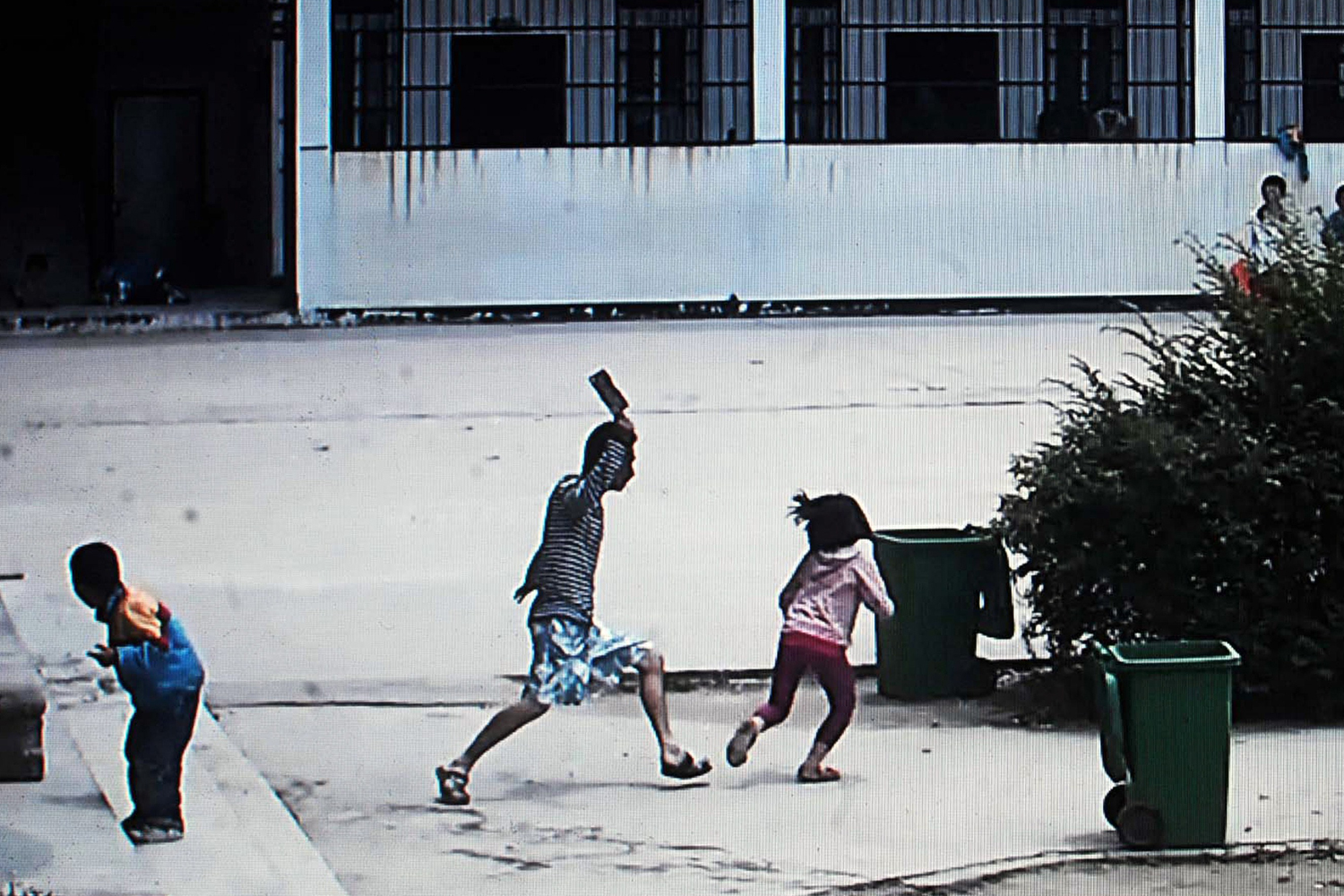 Could you come up with a few examples? Is this a question about China, knife crime, or crime against children? Or about knife crime in China against children specifically? I ask because I think the weapon and the geography are irrelevant to whatever answer I might have to offer.

Do you know, is knife crime generally more or less prevalent than gun crime (or unarmed crime) in China? I don’t know.

It’s probably a lot easier to get a knife than a gun there.

China has suffered a series of attacks on nurseries and schools, often by people who are mentally ill or are angry at society.

Sounds like every other place in the world. Children are easier to attack than adults, so let’s take out our frustrations and rage on them. (I doubt mental illness is the real cause of most school rampages. If someone isn’t thinking rationally, they wouldn’t be so precise on who and where they attacked.)

At least the kids have a chance against a guy with a knife. Notice: 8 children injured, not 26 killed.

It’s probably a lot easier to get a knife than a gun there.

It’s a possibility. Do you know that for sure? Or why that is the case?

Do I know? No. It’s just common sense that suggests the combination of lack of availability, cost, and strong governmental control would make guns less prevalent than knives in China. Most households anywhere in the world have at least one or two knives, after all.

Appreciated. Common sense also says correlation and causation are tightly linked. Of course knives are more common. Of course it might be a case of selective reporting. Might be a cultural difference. Might be something else entirely.

I think it’s an interesting question to find some data about, as data might help us get beyond that which our gut has already provided. I was offended by the question at first… it sounded xenophobic, but to me it’s worth some collective thought and effort, if anyone else is interested, even if only to show my gut reaction right. Or wrong. Science!!

Right. My wife is Chinese. Xenophobia has no place in my home.

The peculiarity (exceptional, rather than ‘odd’) is the ongoing attacks on children. Doesn’t matter that it’s in China - that’s simply the geographic boundary within which these incidences occur, the cultural extent of these seemingly related events.

I imagine it’s a mixture of ease of target, plus knowledge you’ll be in the news - which would indicate the rise of the popular media mindset.

This topic was automatically closed after 1004 days. New replies are no longer allowed.