Why is New York City perceived as the most dangerous city in the Galaxy?

Originally published at: Why is New York City perceived as the most dangerous city in the Galaxy? | Boing Boing

Per capita isn’t some place in Oklahoma or Nebraska or Texas the most dangerous place in the US? 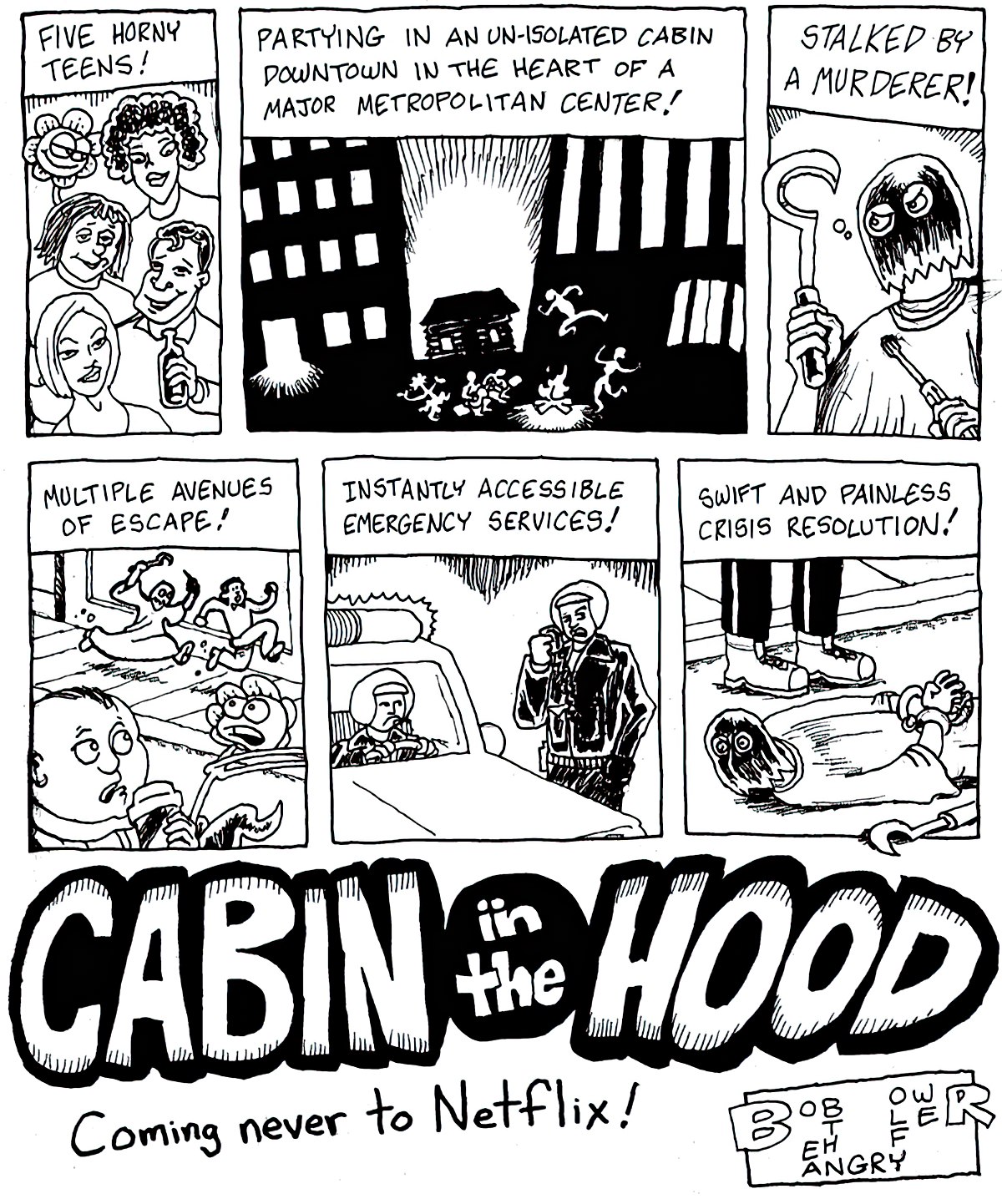 Even those places can’t hold a candle to Cabot Cove, Maine. 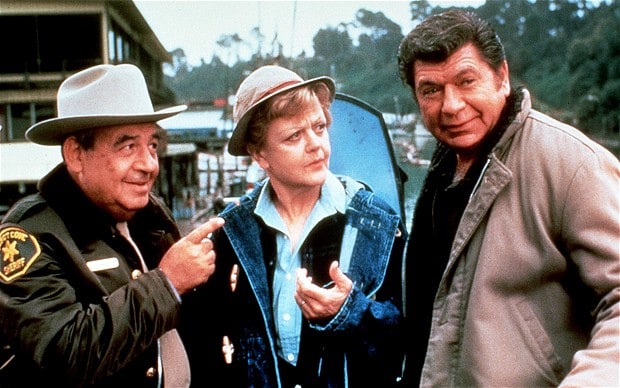 TV shows too. I mean, as a kid I was taught to believe that the place was crawling with literal monsters, getting harassed by trash-can-dwellers was a regular occurrence, and that some six-year-olds were forced to live alone in alleyways without the neighborhood adults doing anything about it. 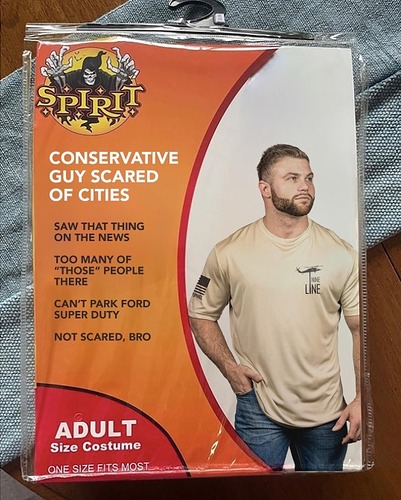 Exactly, a sort of cultural hangover. Conservatives latched onto that and never let it go, through and long past the city’s rebound in the 1990s and transformation into a playground for the ultra-wealthy and tourists in the 2000s.

the place was crawling with literal monsters

Like the Jewish corner shop owner and the Black and Latinx and Native Americans who lived in the same neighbourhood white people. Not to mention those two men who shared a bedroom. Truly the stuff of nightmares for white Midwestern Americans.

crawling with literal monsters, getting harassed by trash-can-dwellers 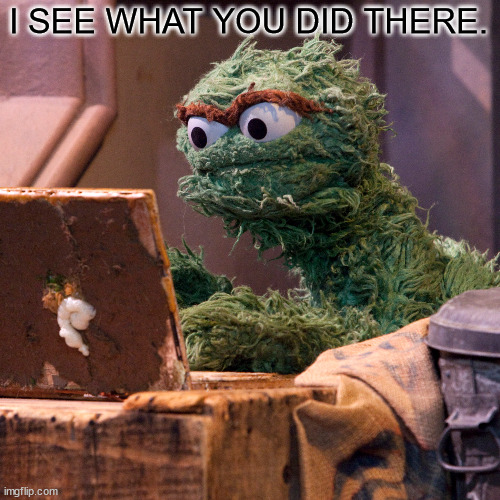 Conservatives latched onto that and never let it go

Except of course when they want to present Rudy Giuliani as the genius who singlehandedly ended crime in New York City. 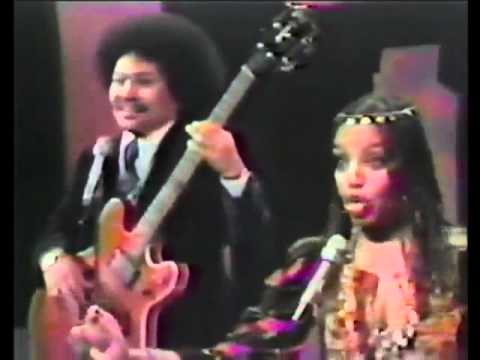 What do you know, I’ve spent the vast majority of my life in some of the safest “metros” in the US - Twin Cities, Ames and Ann Arbor. Kinda weird now that I’m thinking about it.

I just saw a reddit comment under some ridiculous body armor about how it’s what would be needed if going to “LA or Portland”. Um, clearly the guy’s never been to either.

Or Midsomer. I’m sure there must be some link between the homicide rate and phosphate fertilizer saturating the water table. 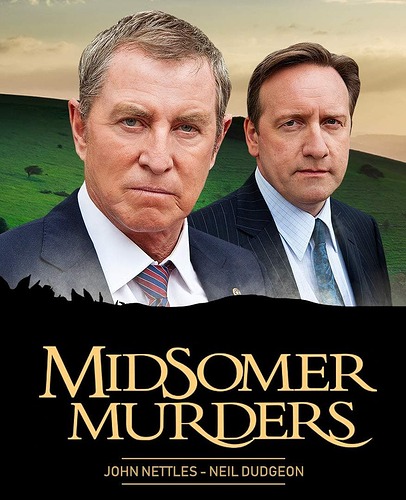 I got that all the time during my visit home. “Oh, you’re in Portland? How do you get around all the violent crime?” and I’m like, “Look, 5 members of my graduating class of like, 20, are either dead or victims of violent crime within the last year, and another 3 or 4 of them are either drug dealers or the perpetrators of the 5 that are dead or victims of violent crime, and the remaining 10 of us got the hell out of dodge. I haven’t even had my car broken into. Most I have is a few guys screaming at themselves on the MAX. or one guy, in front of a client’s office, shooting up heroin while simultaneously wishing me to have a nice day.”

Except of course when they want to present Rudy Giuliani as the genius who singlehandedly ended crime in New York City.

Even then they were still pushing the “Fear City” narrative to their exurban and rural white base, just emphasing that only a strong white Republican mayor could hold back the simmering (barely veiled: BIPOC) criminal class.

I met out-of-towners during the '90s who were still genuinely surprised at the absence of crime and squalor that was definitely present in the '70s and '80s when I was a visitor.