Sherman Alexie deactivated his account too. Why I don’t know, other than he was getting less out of it than he was putting into it and had better things to do.

Hey! Those are the same reasons why I’m not on Twitter. Well, that and I can’t fit my comments within the one hundred and forty character li

I think, if you go to a party and come home in tears, and you tell yourself it’s because the party didn’t make you any money… well, you’re probably missing an opportunity to learn something about yourself. Because people don’t go to parties, or tweet, for financial reasons.

I hope people are clicking through to the full article, because the quotation in the BB post doesn’t get at her actual reasons, which are reasons worth thinking about for all of us, not just those of use who write for a living.

A lot of the people I follow on Twitter–the comedians, musicians, and other assorted professionals–mainly seem to use it for promoting the latest thing they’re doing. And I’m okay with that.

Admittedly I’m also grateful to Lindy West and others like her who tried, or try, to use it to engage and interact, and gave away a lot of their material, not to mention their time and attention, for free, who try to use it as more than just a promotional tool, but I don’t blame her in the least. I hope there are a lot like me but no matter how many of us there may be by our very nature we’re too quiet to drown out the angry mob. And even if we weren’t I get that for her it’s a huge time suck with little or no reward.

Hey @frauenfelder, that “essay in The Guardian” linky don’t linky to the correct linky. Correct your linky plz.

Man, I wish I had the confidence to quit shit online.

Hey @frauenfelder, that “essay in The Guardian” linky don’t linky to the correct linky. Correct your linky plz.

Fixed that linky for you.

You can’t the link goes to the image source and not the article which is this: 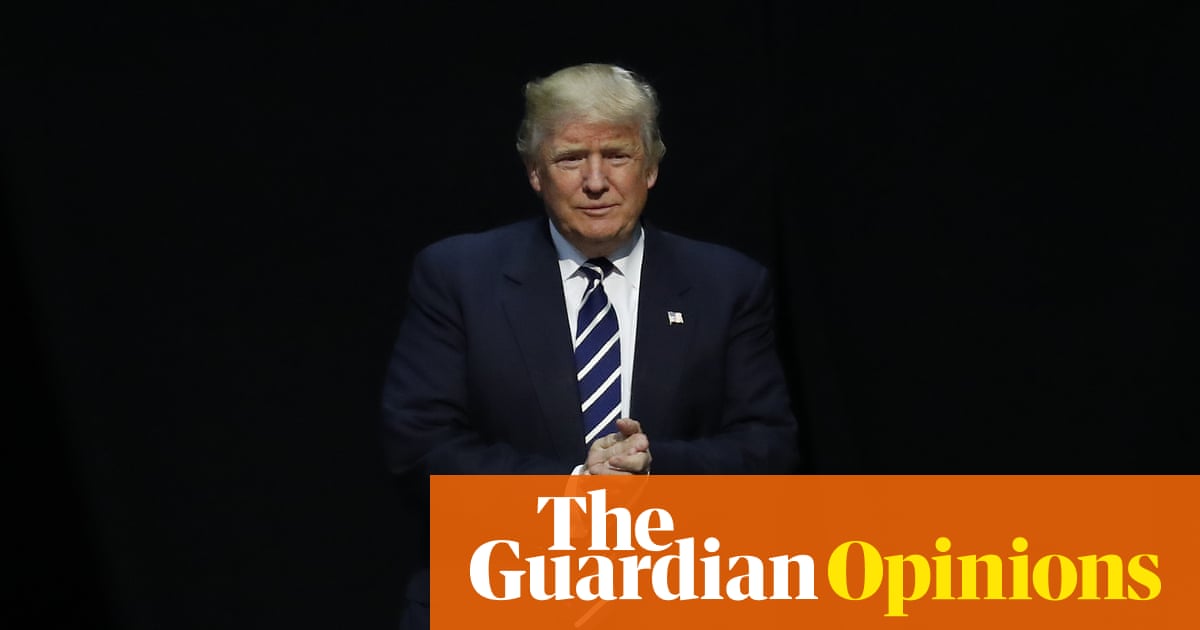 I’ve left Twitter. It is unusable for anyone but trolls, robots and dictators |...

For half a decade on the platform, I have been micromanaged by strangers and neo-Nazis have mined my personal life for vulnerabilities to exploit

A bit late to the party

[quote=Lindy West]I hate to disappoint anyone, but the breaking point for me wasn’t the trolls themselves (if I have learned anything from the dark side of Twitter, it is how to feel nothing when a frog calls you a cunt) – it was the global repercussions of Twitter’s refusal to stop them. The white supremacist, anti-feminist, isolationist, transphobic “alt-right” movement has been beta-testing its propaganda and intimidation machine on marginalised Twitter communities for years now – how much hate speech will bystanders ignore? When will Twitter intervene and start protecting its users? – and discovered, to its leering delight, that the limit did not exist. No one cared. Twitter abuse was a grand-scale normalisation project, disseminating libel and disinformation, muddying long-held cultural givens such as “racism is bad” and “sexual assault is bad” and “lying is bad” and “authoritarianism is bad”, and ultimately greasing the wheels for Donald Trump’s ascendance to the US presidency. Twitter executives did nothing.

On 29 December, Twitter CEO Jack Dorsey tweeted: “What’s the most important thing you want to see Twitter improve or create in 2017?” One user responded: “Comprehensive plan for getting rid of the Nazis.”

“We’ve been working on our policies and controls,” Dorsey replied. “What’s the next most critical thing?” Oh, what’s our second-highest priority after Nazis? I’d say No 2 is also Nazis. And No 3. In fact, you can just go ahead and slide “Nazis” into the top 100 spots. Get back to me when your website isn’t a roiling rat-king of Nazis. Nazis are bad, you see?[/quote]Sounds like why I never participated beyond following people I liked. This is a good opinion piece.

The problem is that Twitter has been weaponized by armies of trolls, and Twitter can’t/won’t do anything about it. I understand the importance of free speech, but it’s like if someone was giving a public lecture and an army of hecklers showed up to drown him/her out-- it’s another facet of the “stop being intolerant of my intolerance” argument: they use free speech to drown out other opinions. The fact that reasonable people are dumping Twitter means the trolls are winning that piece of internet/media territory. Perhaps someday Twitter will be nothing but trolls and bots designed to argue with them.

i get that people love to scapegoat twitter, it’s the cool thing to do now, but those things are everywhere online, in all social media, in all forums. it’s not just a twitter thing. is she considering quitting the internet too?

i get that people love to scapegoat twitter, it’s the cool thing to do now, but those things are everywhere online, in all social media, in all forums. it’s not just a twitter thing. is she considering quitting the internet too?

Her point is that other Internet discussion sites do something about the problem, whereas Twitter doesn’t make any effort. Which is why I hang out here instead of Twitter.

Which is why I hang out here instead of Twitter.

Someone should invite Lindy here.

I’m off to read this article, but may I first just say that I love that t-shirt?

I have a private twitter account. I sorta want a public one so that I can tweet at celebs, companies, and the president and have them seem them.

Except that twitter isn’t a party at someone’s house… it’s a for profit platform, which indeed makes money of people posting those things for free.

When are people going to come to the realizatoin that Twitter is terrible? We decided Reddit was terrible a long time ago and moved on with our lives, but horrible things happen on Twitter on a daily basis and every time people seem shocked and surprised by it.

Me too. I purposely picked that one to use on her English Wikipedia article.

Sounds like she’s getting more out of twitter than I ever got. Which is why I haven’t logged in in over 10 years? (or so it feels has it really been around that fucking long?)