Why or Why Not; Voting for Hilary Clinton

Preventing the dismantling of the 1964 Civil Rights Act and 1965 Voting Rights Act.

Protecting same-sex marriage and the republican assault on LGBTQ civil and human rights.

Even Donald John Trump is aware of what is at stake, regarding the U.S. Supreme Court. The next president will also be charged with appointing lower court judges–which is as important (for the same reasons listed), as what president appoints U.S. Supreme Court Justices.

Except from the article: http://www.cbsnews.com/news/weekly-standards-bill-kristol-new-candidate-will-compete-in-presidential-race/?ftag=YHF4eb9d17&yptr=yahoo&ref=yfp

…Donald Trump unleashed a series of tweets in response, insulting Kristol, and both badgering the GOP and calling on the party to unite against this unnamed new opponent. He also implied in his tweets that an independent run would mean a Clinton victory and a liberal nomination to the nation’s highest court…

If dummy Bill Kristol actually does get a spoiler to run as an Independent, say good bye to the Supreme Court!

The 2016 Presidential Election will decide who appoints the next one, two or three U.S. Supreme Court Justices;

That’s what they said about the 2012 election.

Great defining strategy on the part of Hillary Clinton and her campaign. The best way to show how racist, bigoted, sexist, uninformed, ineligible and unqualified Donald John Trump is–is to actually use his own expressed comments against him.

Expressed Trump comments that will continue to be never-ending, because of the intellectual dysfunction that marks his dippy, daft, warped and dangerous–social, cultural and political ideology.

Clinton: “Donald Trump is an ignorant misogynist bigot; his own words prove it”

Trump supporters: “Yes, we know, that’s why we voted for him”

Clinton is doing everything possible to hand this election to Trump. Purely negative campaigning based on a bizarrely persistent delusion that this is a business-as-usual election.

Just the thing to drive voter turnout through the floor. Add the effect of the GOPs voter suppression efforts across the South, mix in the additional impact of some election-day violence and intimidation by Trumpeter goons, and say hello to President Trump.

It has been foretold in the prophesies.

Clinton’s relationship with him is utterly mysterious to me.

yep. I don’t understand it all. 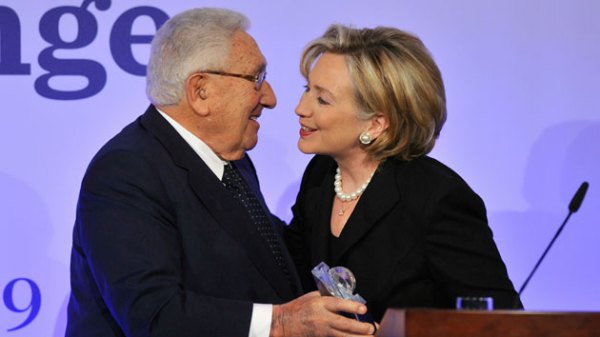 The Clintons and the Kissingers regularly spend holidays together at a beachfront villa.

I though it might be because Kissinger taught at Georgetown, but that was after Bill Clinton’s time. The Gallup Organization was the first polling organization to conduct accurate opinion polling for U.S. Presidential elections. Gallup polling has often been accurate in predicting the outcome of U.S. Presidential elections and the margin of victory for the election winner. However, there were some close elections that it missed, such as 1948, 1976, 2004, 2016, the popular vote in 2000, and the likely voter numbers in 2012. The Month section in the tables represents the month that the opinion

If Sanders is the nominee, I’ll vote him in. The picayune offices don’t matter, and besides, that would only serve to embolden the DNC.

Sorry to hear/read that.

Hope you change your mind, because your vote matters in this election.

ITA with you on this point. And, this was an immediate, on-point response, which is great.

Could you explain why you always type out the full legal name of every candidate, almost every time?

I didn’t ask if you could type out only their normal-usage names…can you explain WHY you prefer to type their entire names?

I hope you are not vexed, piqued or nettled by the use of a full name.

I don’t “almost every time”–refer to Hillary by her full.

Here are some “almost every time”-- full names of people you may or may not know.

Thank you for that reply. This part, especially:

…helped me understand it as a social custom for you individually. I thought it had some sort of esoteric meaning, or was the best way to pull up quotes.

I’m not sure, but I think you and @chgoliz had the most productive discussion in this entire thread! Congrats to you both!

This past weekend can only be characterised as productive for Hillary Diane Rodham Clinton, as she overwhelmingly won the U.S. Virgin Islands and Puerto Rico primaries, inching extremely close to locking up and securing the democratic presidential nomination.

Hillary is now on the verge of making history as the first female to win the presidential nomination of a major political party. 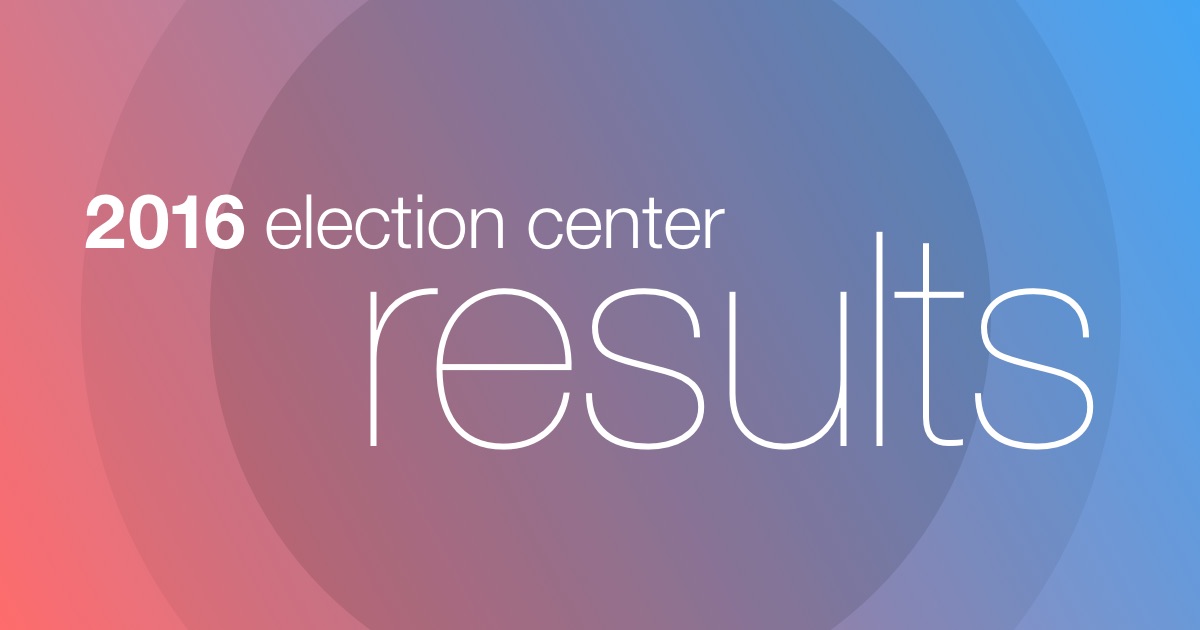 View election results from the 2016 presidential primaries and caucuses and explore delegate counts and votes by state.

Eh-- don’t call the nomination until the Californians have spoken. Odds are decent that she’ll win a majority of Californian votes, but if she doesn’t, her victory in the Virgin Islands will mean nothing at all.