Why the Pirate Party could end up running Iceland

Came here to make that exact same complaint. Have a recommend.

Hmmm, the pirate party seems nice enough, but right now the international arena has a blanket stance against piracy, or at least they say they do. Countries have varying degrees of enforcement for copyright protection, but I don’t know what would happen if a decent sized country simply said, ‘we don’t care.’ Would there be a war against a pirate harboring state? Or would it become a non-state vs state thing with corporations launching attacks, possibly cyber attacks, at Iceland? Could they be the new ‘commies’? Alternatively, the layer of lies that coats the nations of the Earth could be drawn back and things could get better.

The last time pirates seized control in Iceland the king of Norway signed a royal edict to provide the Westfjords with an ample supply of halberds for self-defense.

So what you’re saying here is move to Iceland if you’re a pirate or move to Norway if you want a free halberd.

No, the King was sending the halberds TO Iceland so his subjects there could defend themselves against pirates, he just didn’t trust them enough to let them have guns. It was a complicated relationship.

I am of the opinion that the fermented shark meat is really just to freak out the tourists than something which is actually eaten for any form of sustenance or enjoyment.

Same can’t be said of whale steak at 3 Frakkir restaurant. It is like if ribeye and fois gras had a delicious tender baby. I can safely say that was the best red meat I have ever had. Whales are delicious, I am a bad person. 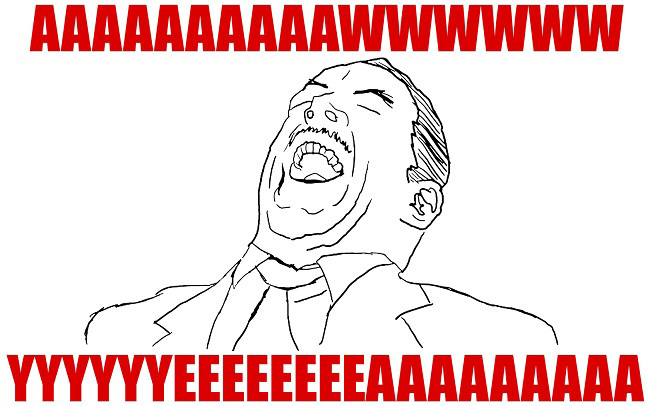 Suck it, fuckstains. We’re coming for ya.

Let em all move to a nice irrelevant place like Iceland for sure. It will give the social alchemists something new to study.

Writing for the English-language readers of the New Statesman who are not familiar with that style, however, that might come off as odd or rudely informal. Think of it as similar to how English generally swaps Japanese given and surnames so they’re in the “correct” order and we don’t go calling Mr. Kurosawa “Mr. Akira.”

Countries have varying degrees of enforcement for copyright protection, but I don’t know what would happen if a decent sized country simply said, ‘we don’t care.’

Trade embargoes, I think. Or like, there are various international trade agreements that require signatories to enforce copyright law, so if you breach contract by repealing copyright laws then you’re going to get slapped with tariffs and other trade-related punishments.

I’ll have what their having.

Is there a journalist version of the “falsehoods programmers believe about names” list?

Very FSM. Inspired by the 8 I’d Really Rather You Didn’ts?

There’s a few. The newest one I’ve seen is Trapped, which was on iPlayer a while back. This was based on one of Arnaldur Indriðason’s books, and was called Jar City and had a man eating a sheep’s head for lunch. I liked it.

Ooh, my library has the books . . . crap, more stuff to read

(thanks, I love love love mysteries, police procedurals, and thrillers, especially when there’s a series!)

I’m especially a fan of foreign ones, as I reckon the generic overlay of a mystery/thriller allows folks to describe a lot about places. I learned a lot of Icelandic history from ol’ Analdur’s books.

Smalahove is a traditional Christmas dinner in Norway but maybe an Icelandic cop would get it for lunch. I could easily deal with the cheek and tongue, but the eyeball and brain… /shudder/ The dog must be hungry, right?

You’re probably right, but how much would that affect Iceland? If I understand correctly, they have a sizable tourism sector, but beyond that they are in many ways self sufficient.