What are they gonna do, give them lsd-laced candies and apples with razor blades in them?

The City of Denver was clearly not thrilled by the idea of a homeless encampment on the property.

Despite the obvious fact that making homes means that they aren’t actually homeless? People and their daft categories… Nothing more sneaky and underhanded than homeless people who live in houses! I don’t know who to trust anymore.

Seems like pretty classic COINTELPRO, just as when the Baltimore riots broke out, utterly false rumors were spread by police and other arms of the state that propagated the idea that gangs were “teaming up” against the PD. Actually, the opposite was true, most of the gangs seemed to come together to speak against the violence, and even did what they could to work against it.

OOoooo. . . I finally know what my Halloween costume will be: National Liberation Militia member. 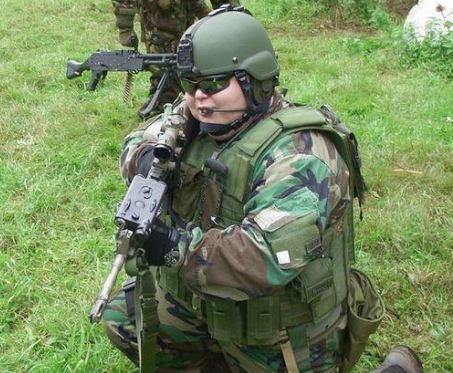 I’m disappointed. Surely some sort of Satanic Panic-era paranormal paranoia could have been included? Also, aren’t ‘militias’ the respectable sort of heavily-armed antigovernment extremists, the rural white kind? C’mon NYPD, you can stoop lower than this!

Someone’s been watching too many Halloween-themed movies. 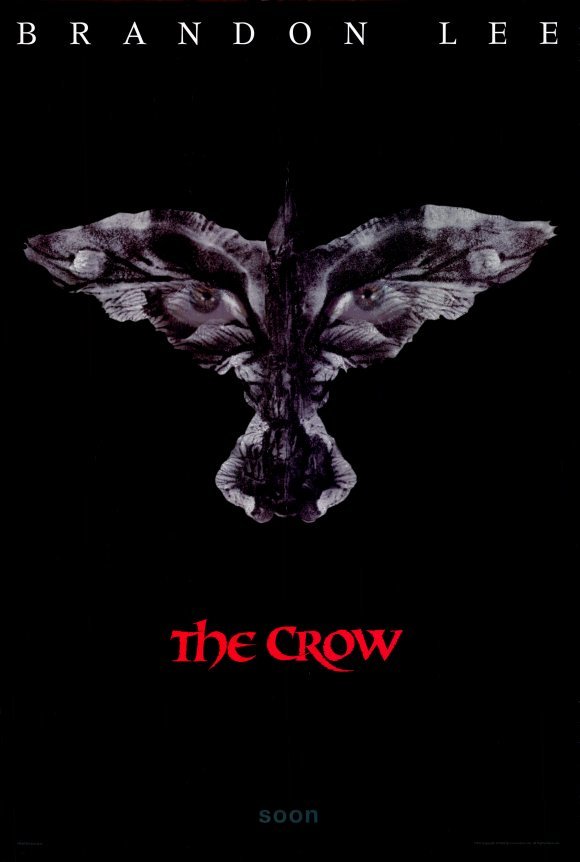 I figure my costume will just be a white t-shirt with “National Liberation Militia” scrawled on it with a black marker.

(And whatever bottle of booze I’m drinking can double as a Molotov when I’ve emptied it.)

Does anyone actually have any proof of the existence of the “National Liberation Militia”? Because I am not finding anything from my usual libertarian-socialist and anarcho-communist sources and wider searches only bring up this rumour.

Someone I know posted this on FB: 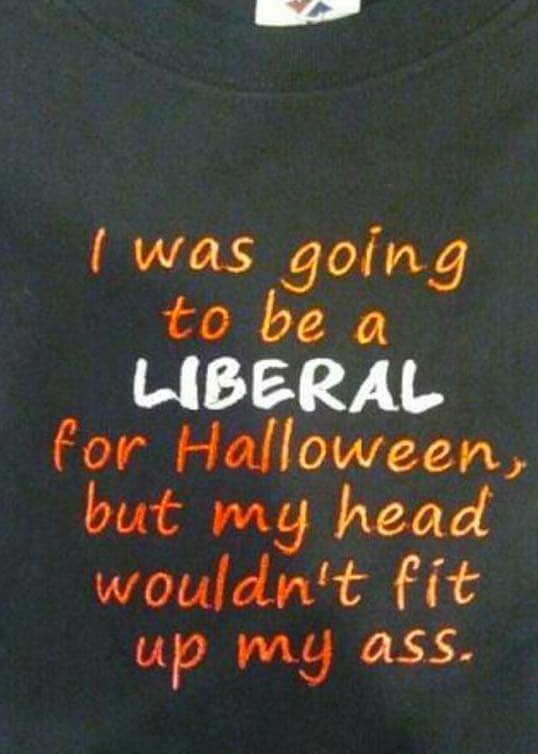 to which I replied that I would be dressing as a Republican: 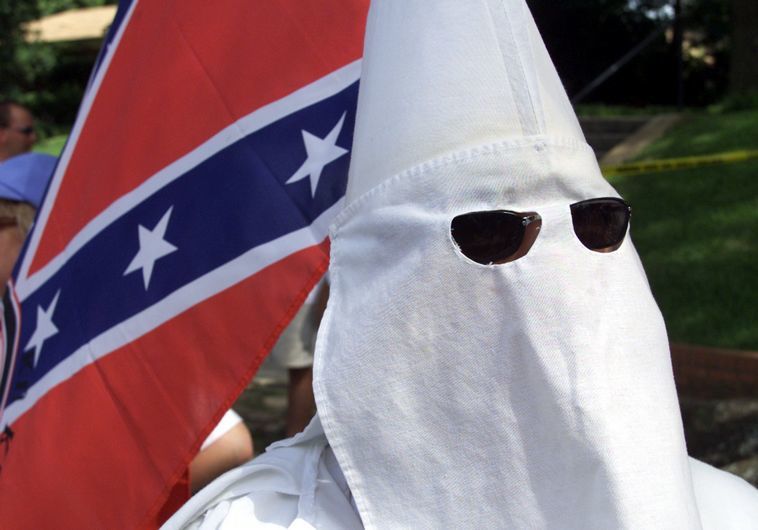 Well, I could dress as a member of the SLA, but nobody would know what I was talking about.

No, wait: an anarchist militia! For “national liberation,” 'cause anarchists are all about nations, right?

There is national-anarchism. They are not nice people to put it mildly.

That might be why I can’t find any info on the “National Liberation Militia”. I am not going to go anywhere near any national-anarchist sites for the sake of my blood pressure and mental health.

I see… the head is tapered for easier fit!

Holy shit. . . a LOT of black kids are going to get shot by cops this Halloween, aren’t they?

Maybe 70/30 civil liberties/rabid capitalims, but yeah. . . there’s some real good there. Bradley Balko is a prince among men.

What’s that saying, “Not all Republicans are racists, but all racists are Republicans”?

I find the same thing, and would describe my politics as half libertarian, half socialist. It feels so reasonable to me, and yet I’m so alone in this.

You’re not alone! Libertarian socialism is a major political philosophy, but it’s largely invisible in the US. That’s because we have this false dichotomy here which says that being anti-government and pro-individual liberty is a “right wing” position, while being anti-banker and corporate aristocracy is a “left wing” position.

Libertarian socialists think the “wings” are bullshit, but unlike moderates they don’t think the truth lies somewhere in the middle - it lies beyond them both!