Will Apple's AR glasses be as cool as this designer's concept video?

" Will Apple’s AR glasses be as cool as this designer’s concept video?"
No. 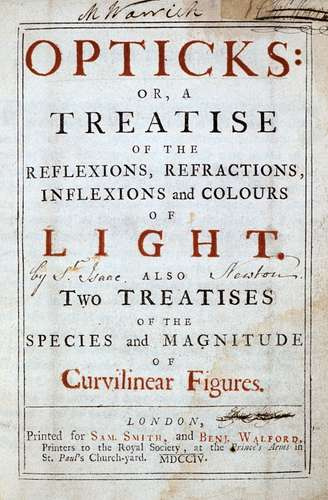 AR stands for augmented reality. If they could send me to an alternate reality, say one with a President Clinton, I’d pay whatever price they asked.

No. That’s way too much clutter. It’s supposed to augment reality, not create a virtual computer in front of you. It’ll be more like a smart watch.

The answer is “Of course not”, because it has the biggest bullshit mistake people unfamiliar with the technology make: you can’t project black.

You would either have to have it completely opaque, with electricity to make it transparent. This means the default state would be opaque, and this is completely energy inefficient.

Will Apple’s AR glasses be as cool as this designer’s concept video?

This headline looks so familiar for some reason…

Will augmented reality be quite this unpleasant?

Augmented reality, where stuff is visually superimposed on the real world using special glasses or whatever, is often touted as a more convincing and likely future than, say, everyone ending up in …

About 10 years ago there were all kinds of articles about what the computer of the future would “look like”. My thought was that they wouldn’t look like anything at all… they’d essentially be invisible (see: google glass, Alexa, CarPlay, IOT, BT everything). Same goes for UI; transplanting the visual cues of a laptop or smartphone may pass for gen 1, but will rapidly evolve past our current comprehension.

It’ll also catch fire. But that’ll officially be due to ‘user error’ and therefore not refundable.

So Google glass is back but this time it will be architects and media people that will wear it, rather than early adopter tech nerds?