Will Smith finally apologizes to Chris Rock: "I'm trying not to think of myself as a piece of sh*t" (video)

Originally published at: Will Smith finally apologizes to Chris Rock: "I'm trying not to think of myself as a piece of sh*t" (video) | Boing Boing

Listen, he doesn’t want to think he’s a piece of sh*t. He’s not going back to eating sloppy steaks!

But more seriously, can we be done with this? I know he needs to air this out publicly because the assault was public (the logic of a publicist)…but it’s been dragging on for so long now. This is something the rest of the world really doesn’t need to be a part of.

I’m not sure I agree fully.

Despite the eyerolling aspect of this still being a prolonged ‘thing’, I think there’s room for him to set examples for others. That apologies matter when you f-up. And saying your sorry and expressing remorse publicly (as a public figure) is the right thing to do.

I can see your point and agree to some extent. And I guess I have to accept that it’s never too late for an apology, even if it’s been nearly half a year now.

It just feels like there’s too much attention placed on it, like it’s so much more important than it needs to be. But you’re right that it can serve as a model of remorse and, to some extent, good behavior.

What is nice is that this is an actual apology. No, “I’m sorry that you were hurt”/“I met with the offended parties.”/“It was not what I meant to do.” An honest to God, “I fucked up and I was wrong and I am sorry” is so rare these days. 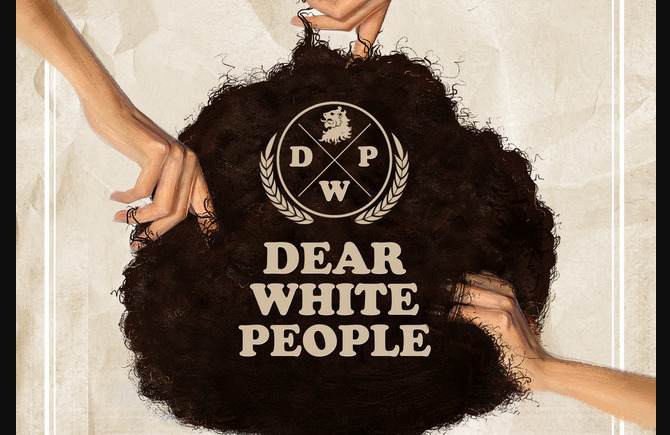 Please move on, already; this is a trivial, personal matter between Rock and Smith, and it’s the least of my concerns right now, frankly.

Furthermore, when I think of all the multitude of times in US history where an official apology was not only ‘late,’ but it never came at all, this seems especially tone deaf.

In other words, “I’m a piece of sh*t, but I need more publicity.”

this is a trivial, personal matter between Rock and Smith

Seriously. Chris Rock is clearly less concerned with this than the rest of the damned world. Dude told an insensitive joke because he didn’t know the details, Will Smith lost his temper and clocked him and Chris Rock rolled on with his hosting. They both handled it better than the creepy-ass celebrity obsessed culture. If the press made this much of a fuss over me getting punched in the face, I’d be more irritated with the press than my assailant.

Please move on, already; this is a trivial, personal matter between Rock and Smith, and it’s the least of my concerns right now, frankly.

I agree, but came here to ask, why do these celebrities do everything so publicly? Like, instead of putting out a video to apologize, why not just call him? Instead of punching him on national television, why not take him aside after (even if just to punch him). This culture of doing everything by posting videos to each other is really weird to me.

I’d really like to not know or care about any of it, but it’s all being done via yelling in the town square.

I agree, but came here to ask, why do these celebrities do everything so publicly?

I look at it kind of like an open letter to someone. I think if I’d done something like this, I wouldn’t feel I had the right to just call up the person I hurt, because I’m not really entitled to have them listen to me apologize. But if I can just put it out there for them to hear, I’m not asking them to listen; I’m just admitting my mistake.

Celebrity culture makes it more complicated because the public will wonder if it’s really directed just at the aggrieved person. But I get the reluctance to just call up someone I’ve assaulted.

Then again, I think the obsession with celebrity culture is intrinsically toxic.

Will Smith:
"If I have hurt anyone out there, I can’t tell you how much I say from the bottom of my heart I’m so very, very sorry.
I pride myself and think of myself as a man of faith…as there’s a drive into deep left field by Castellanos and that’ll be a home run. And so that’ll make it a 4-0 ballgame. "

So the assholes of world shouldn’t publicly apologize? Ok.

I agree, but came here to ask, why do these celebrities do everything so publicly? Like, instead of putting out a video to apologize, why not just call him?

As he explains in the video, he has called Chris Rock to try to apologize directly.

But also, in this case, the bad behavior was about as public as you can get. Chris Rock was not the only person affected by the slap. It affected Chris Rock’s family, Smith’s family, and the Academy. It stole attention from the hundreds of people who worked on his film and the films of other nominees. I think a public apology is the only realistic way to apologize to everyone he hurt.

If I were a parent who had kids who were Smith fans, I wouldn’t want them to think that what Smith did is “cool” or even acceptable. I’d be glad that I could show them this video, to ensure that they could see that Smith acknowledges that what he did was wrong and that he’s trying to be better. (I also wish he’d been arrested and charged with some variety of assault, even if the outcome was community service and a suspended sentence.)

Instead of punching him on national television, why not take him aside after (even if just to punch him).

Indeed, that would have been better. I’m not a celebrity, but I imagine it’s a weird existence when so much of your life is public. If the perceived insult was public, I could see how one might feel compelled to respond publicly.

Chris Rock is clearly less concerned with this than the rest of the damned world white people.

why do these celebrities do everything so publicly? Like, instead of putting out a video to apologize, why not just call him?

I’m sure he actually did, but it was not Chris Rock who was really offended, it was a bunch of white pricks in Hollywood, pissed off that a Black man took all the attention off them. He was likely threatened with a low-level banning from Hollywood to put him back in “his place.” So, he put this out to appease racist white people.

He really doesn’t though. He could live life just fine without ever being in another movie, and still even have a good career in producing / directing (where being a piece of shit is apparently expected and accepted).

As for the apology being too late I feel is more sincere than if it had happened straight away on the orders of the publicist in response to the bad image problem.

Glad to see it. Maybe they will star in a movie or a sketch together now, making some reference to this.

That distance in time is probably also why it’s not the classic nonpology (“I’m sorry if you were offended”, etc). People are generally too savvy for that now and issuing something like that after so long would be even worse than saying nothing at all…

Regardless of his theorized intent or motivation, THIS is why Smith setting an example for both young and ‘mature’ males to follow actually matters, and potentially offer some meaningful dividends: 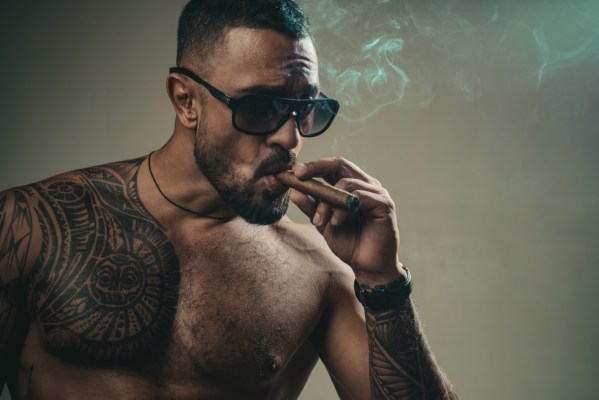 New video series takes a hard look at the pathetic influencers of the...

YouTuber CC Suarez, who exposes scammers and sleazeballs on her channel, has just launched a new video series called “Manosphere Mondays.” Here’s how CC introduces the series: The…