Please try again. Rafael has made sure it is working!

So sorry, and thank you.

Well, hell. This concept worked rather well for Dr. Brian May and he is still playing his!

That lime green electric loog with the lipstick pickup is just screeeeeaming Danelectro. Which is a good thing.

One japhroaig seal of approval 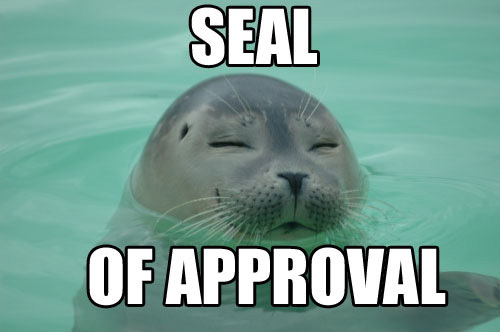 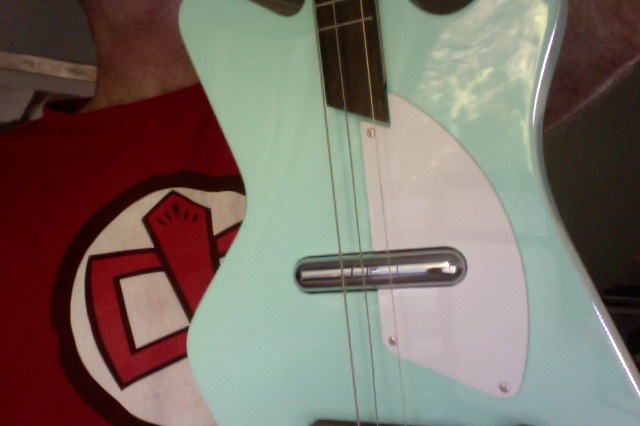 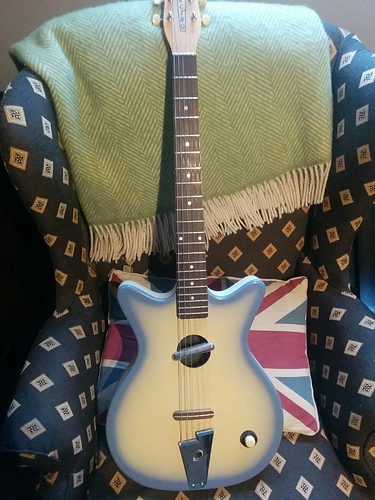 This guy is just a reproduction, but during the eighties and early nineties when danelectros/silvertones were super unfashionable you could pick them up cheap.

I am chuffed to see they are back in style again, and those pickups are hot.

I am chuffed to see they are back in style again, and those pickups are hot.

I loved checking out Danelectro’s with the lipstick pickups set to rotate on a whammy-like bar, in hollywood used guitar shops back in the 80s and 90s. There were tons of them and I always loved the sound.

Ah man neat, i sent an email to enter for the giveaway, i’m not expecting to win but you never know (:

As an aside i’d love to see these as a 4 string guitar, but as is they look really well made.

Hey Jason, super interested in loogs since you all first started covering them. Is there a publicized date for when the discount code expires?

I will ask! I really enjoy mine.

I’ve been thinking of giving a few for gifts, and would appreciate knowing if there were a short window I need to act on.

Also worth mentioning for the thread, in checking the website I see LOOG is making a special version for Third Man Records, which is Jack White’s record label. I might need to ask Santa Santa for one of those for myself.

No such thing as a free guitar.

Is it really “winning” if it is only a matter of chance, rather than a contest of skill?