I need that for handing out candy tonight!

Hey kid, you dropped your bucket! Oh well, more for me! 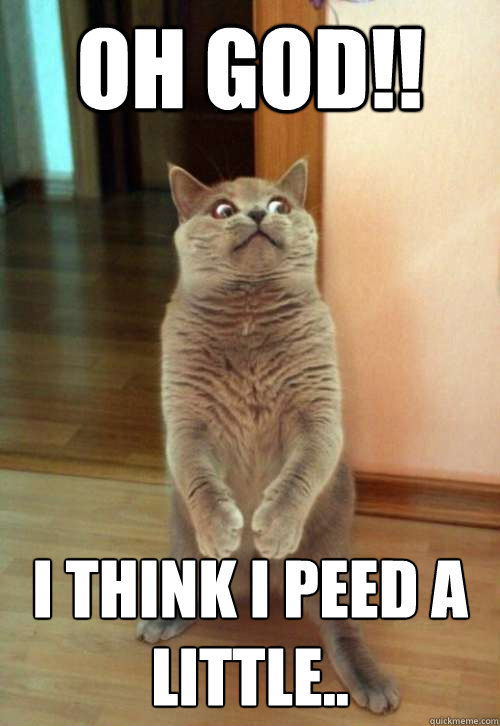 If I had seen that out in some park or anywhere It would have scared the beejus out of me. That would put creepy clowns completely out of business forever. The weird thing with his hand and then that shutter opening…that’s just plain scary

On top of all the amazingness, I’d love to know what sort of mechanism opened and closed the mouth. The action is very smooth.

I’d love to know what sort of mechanism opened and closed the mouth. The action is very smooth.

Right, it seems clear that he’s pulling on a wire. But what is that wire connected to that actuates all the jaws. I could think of lots of heavy and/or bulky mechanisms for doing this but can’t visualize what he has going on in that mask.

I wonder if the wearer watched the film on Halloween safety that was posted here. Can he see well in the costume? And such a dark color is unsafe in traffic. Wouldn’t he rather go as a white witch with unfortunate unintended similarities, instead?

True. He’s in danger of dropping his peanuts.

LOL. Well, just so’s ya know, this was for the annual Irvington Halloween Street Festival in Indianapolis, and the streets are blocked off from traffic. He was fine, I promise!

Jeebus! That takes the cake as the scariest costume ever.

Now, if they had a daughter to come along dressed as Eleven, that would be even better.

looks like they were probably at the irvington halloween parade. Those people take that S*&t seriously