With the Russian economy in freefall, oligarchs are calling for peace

Originally published at: With the Russian economy in freefall, oligarchs are calling for peace | Boing Boing

Oh, so now they suddenly see that Putin is a problem. Funny how they stayed silent about the murderous autocrat for all those decades when the yachts and private jets and wire transfers to offshore banks were flowing freely.

Screw them. Strip them of their golden passports, force them to sell off their mansions and sports teams (payment offered in rubles), and let them choose to be refugees or return to the country they supported for so long.

These cowards won’t give that definition. They know that there’s only one way this war ends without their losing oligarch status.

Hopefully some of them are in the process of funding that solution.

“Peace (my fortune!) is very important…”

Agreed, they need to economically suffer, like ordinary Russians have suffered for so long.

As British lawmakers take aim at wealthy Russians, Roman Abramovich is fielding offers for the Premier League team. The suitors include a Swiss billionaire and a Los Angeles Dodgers owner.

This crisis will cost lives and damage two nations

Even the response from Russian (former) F1 driver Daniil Kvyat is pretty “can’t you just leave me and my sponsors alone” when you read between the lines. Ex-F1 racer Kvyat says banning of Russian athletes "unfair"

“Peace is very important! Negotiations need to start as soon as possible!”
Good. Ukraine will be glad to accept Putin’s complete and unconditional surrender whenever he’s ready.

The FIA crumbled. Russian and Belarusian drivers and teams can’t compete under their respective flags or have their national anthems played. There will also be no racing in Russia or Belarus for the foreseeable future.

All in all, a pretty fucking weak response from FIA.

Yeah, no shit. What negotiations? Giving away eastern Ukraine? Zelenskyy should fill an urn with dirt and send it to Putin with a card stating “We surrender, you can have exactly this much of Ukraine. Otherwise the urns will keep coming, but they won’t be filled with Ukrainian soil.”

Despite claiming that he has nothing to do with Putin, aluminium magnate Roman Abramovich has just put Chelsea FC up for sale and is busy liquidating his UK assets.

Abramovich is currently not subject to the UK crackdown on Russian assets, - the reason for his omission is not entirely clear - after all, he’s not known to be a Tory donor. Labour leader, Kier Starmer, called for him to be included in today’s Commons proceedings.

My mother said “Am Geld kriegt man sie.” - “You get them by the money.”
Seems she was right.

The same guy who was tracking Elon’s private jet is now tracking Russian oligarchs and their jets. He’s finding that these guys have multiple jets.

Of course they do.

It’s not just the oligarchs either; millions of middle-class Russians have spent the last decade or so getting used to finally getting to enjoy the comforts that residents of other moderately wealthy industrialized nations take for granted and now international sanctions are taking those things away.

Just being asked to wear a goddamn mask or get a vaccine shot was enough to trigger massive protests in the United States, Canada and elsewhere. Imagine if we were all expected to give up drinking coffee or watching Netflix or buying… almost anything, really. 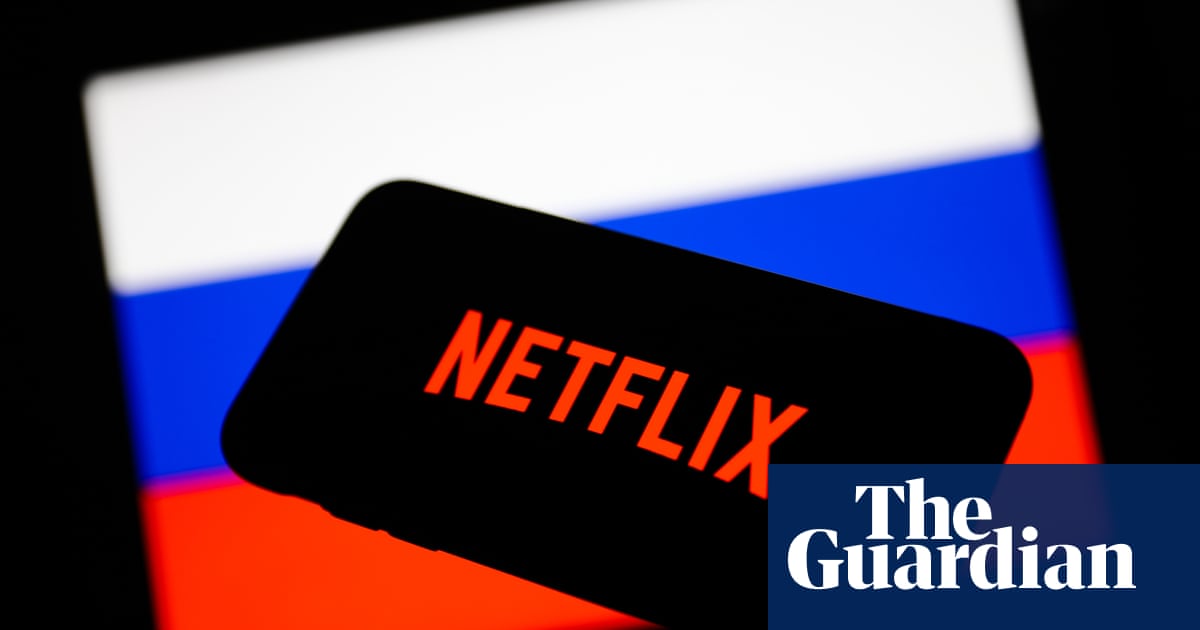 Netflix to pause all projects and acquisitions in Russia

Earlier this week, the company confirmed it would refuse to broadcast Russian state propaganda, in the face of a law that just came into effect. It requires streaming services with more than 100,000 daily users to carry 20 major Russian federal television channels, many of which broadcast Kremlin propaganda.

Russia dominated chess for a half-century. The game’s organizing body has now...

For decades, the Soviet Union and Russia dominated chess and its international organizing body. Now, tournaments have been suspended in Russia and Belarus as FIDE expressed “grave concern” over Russia’s invasion of Ukraine.

At least when we start an unjustified war our oligarchs can figure out how to make a buck off it. American ingenuity ftw!