Woman accidentally steals her cat's doppelganger thinking it's her own

Originally published at: Woman accidentally steals her cat's doppelganger thinking it's her own | Boing Boing

Why does her laugh make me think that she’s a little unhinged?

Gray cats are weirdly difficult for me to tell apart. I freaked out once after seeing a lost cat poster in my neighborhood – the cat looked just like the gray stray I’d been feeding for two months. It turned out not to be him, and my stray had been on the streets long enough to have been picked up by the local trap/neuter/release program (they remove a bit of an ear tip so they’re identifiable as neutered.) But I was horrified that I might have co-opted someone’s cat.

(I’m still feeding him 6 years later. His name is Oliver, and he lets me pet him sometimes and chatters at me, but he’s too wild for him to become an indoor cat, unfortunately. The one time I tried to put flea meds on him, I took one step out the door and he knew something was up. Didn’t see him for three days after that. My (indoor) cat considers him his Nemesis and enjoys glaring at him through the kitchen window.)

My folks buried their neighbor’s cat thinking it was their own that was dead on the road. It was quite the surprise when Sammy showed up alive on the doorstep that evening wanting to be fed. 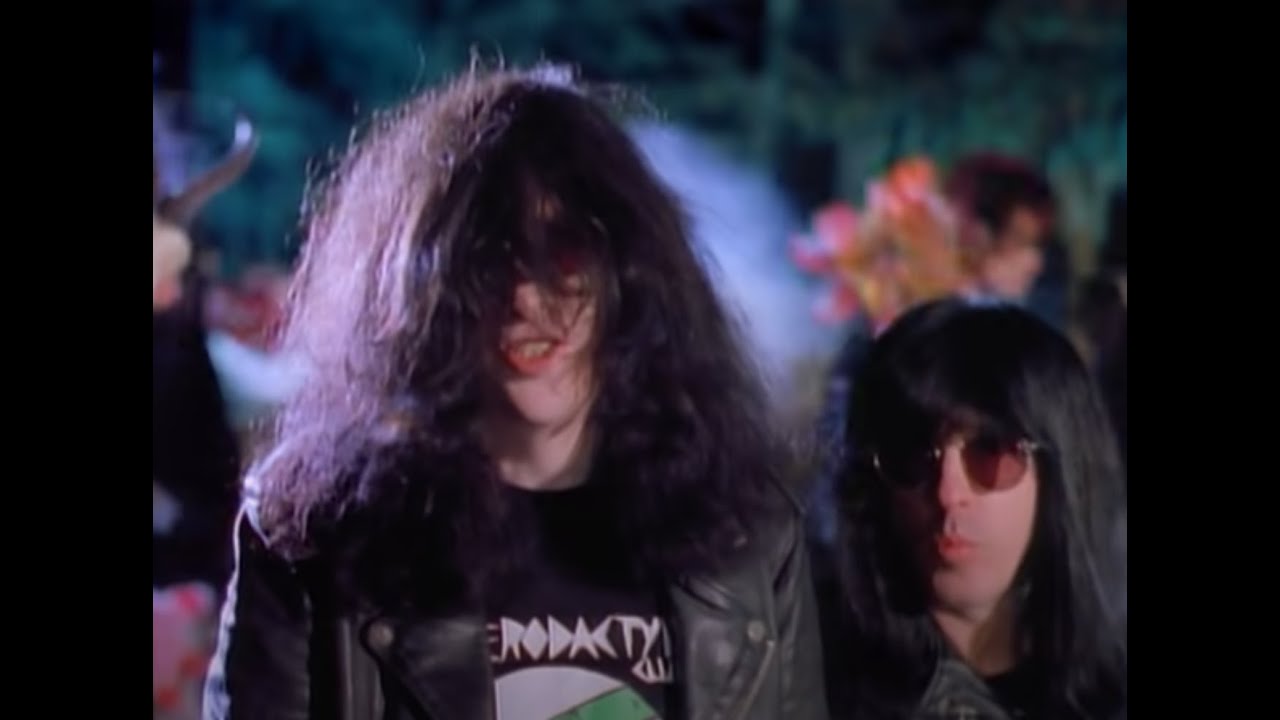 Pro tip: If you are looking for your housebound cat and can’t seem to find it, just open a food tin or bag. Or maybe even use the microwave.

I did the same for a girl friend in college. Her cat showed up later that evening.

I was on a camping trip once when a ton of weekenders showed up at this same lean-to on the Appalachian Trail, at one point this couple was struggling to get their golden retriever up into the top bunk with them and he was resisting, when they finally got him up there they realized they had grabbed someone else’s dog.

You are not alone. It reminded me of this

It happens. I have a black cat that years ago was an indoor/outdoor (just in now). Taking a walk, I see him a few houses away (farther than I expected him to go on his own, although he used to join along on dog walks). Black, with just a few white chest hairs, same gold eyes, and comes right up to me when I call. It wasn’t until I picked him up (which he also allowed), that I realized this cat only weighted two-thirds of mine and This Is Not My Cat.

A week or so after moving to my current property, a neighbor came down to inform me that my cat was actually theirs. Their similar cat had been missing for six months but one of them had recently dreamed that it was looking for its way home. I heard through some other neighbors that they never believed my story of having lived with the cat for several years prior to moving.

Collars fall off, and can also choke cats if they get tangled in something

More and more folks are putting liquid flea goop on their cats, or giving them anti-flea etc pills, so no flea collars neither.

That’s not George. Why does it look like George?

still seems unlikely that it would randomly happen in a TikTok video, as opposed to being staged

O/T but not really: there’s a song about that (or something like it), for school marimba ensemble. Someone Else’s Cat

I did the same for a girl friend in college. Her cat showed up later that evening.

Glad you clarified with the second sentence. I had dialed 9-1- and had my finger hovering over the “1” key…