Woman arrested for unleashing swarm of bees on police

They ALL had a blockbuster cast! Earthquake, The Towering Inferno, The Poseidon Adventure… those were all my favorites when i was a kid. Saw Earthquake in SENSURROUND!

OH man, I saw The Swarm on TV during like a Saturday afternoon movie or something like that. Freaked me out as a kid.

Late to the party but:

I know I’m not supposed to applaud violence

… except evicting people, that violence is fine

“And…and the bees were laced with Fentynal! We could have all died!!” The cops, probably.

Does that make her a “Killer Queen”?

I call bullshit. About .6% of the US population is allergic to bee stings. (According to WebMD). The chance that there were three cops there who are is highly unlikely.

Self-reported, I’m sure. A lot of people think they are allergic to things because they don’t know what real allergy symptoms are and they’ve never actually been tested. Like how half the damn population thought they were allergic to gluten in 2015 because hipsters suddenly learned celiac disease is a thing and they wanted an excuse to eat more bacon.

I had a friend who was 100% convinced he was allergic to “food colouring” despite that definition including a whole family of different chemicals, and his symptoms were vague and inconsistent. He ate things that had food colouring all the time (everything does) and as long as he didn’t know about it, he was magically fine.

Are the bees ok? 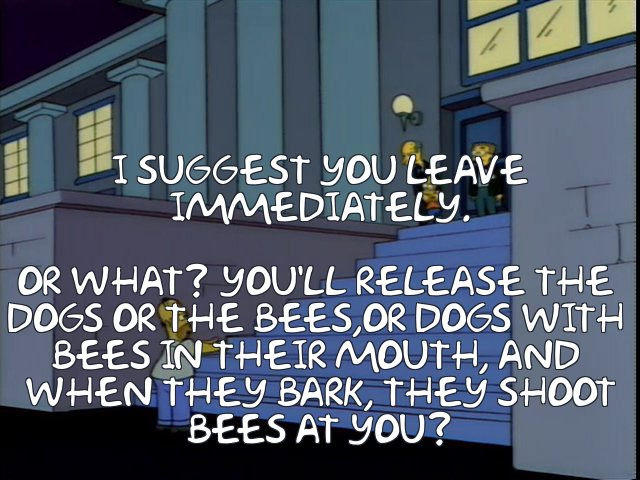 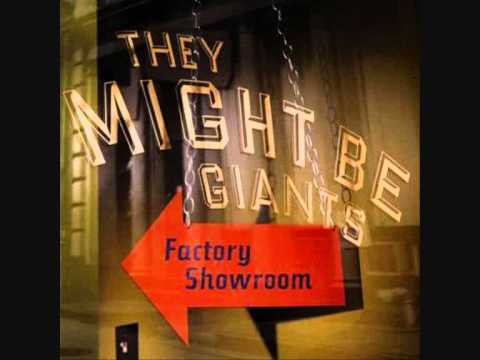 The bees resisted arrest so the cops had to smoke them.

I’ll see myself out

Oh, good grief. There are so many terrible puns on this thread.

Can’t you lot just beehave yourselves for once?