Yeah, I don’t think I’m buying the analogy, even though I get it. It’s more of an issue of walled gardens vs. an open internet, and other PC and software companies have probably been as complicit in building the walled garden model as Apple.

And I’m not an apple fan, BTW, I just think it’s a wobbly analogy. Sorry.

hey I know, voluntarily put your real name online with your location, work history, all your contacts, friends and family in one place where corporations can just share all that data and create their a privately owned social ranking and tracking system like China has but without the pesky problem of government interference or regulation

Apple is to Facebook as Cathedral is to God.

Sorry, but I believe in evolution.

Small independent publishers like Boing Boing aren’t able to survive without ads, facebook, google, and the rest. Removing the traffic generated by Facebook would likely be an existential threat to Boing Boing (and many other blogs) at the moment, part of what makes this whole situation doubly frustrating for us.

23 Likes
Facebook hired GOP oppo firm to smear protesters by linking them to George Soros, an anti-Semitic trope: NYT
CBC's longstanding tech columnist condemns the broadcaster's cozy relationship with Facebook
Are there any plans for that "Tweet" link on stories?
hecep April 9, 2018, 10:20pm #25

Sorry, but I believe in evolution.

So do I… and I’d never apologize for it.

That’s not what I was apologizing for. The apology is for your analogy.

That’s not what I was apologizing for. The apology is for your analogy.

But have you seen this!

Small independent publishers like Boing Boing aren’t able to survive without ads, facebook, google, and the rest. Removing the traffic generated by Facebook would likely be an existential threat to Boing Boing (and many other blogs) at the moment, part of what makes this whole situation doubly frustrating for us.

I want to kind ask BB’s critics what small publishers, companies, artists ([cough]) should do instead of FB?

I’d love to get off FB and would love to know what I (at least) could do instead. I know I’m already everywhere else I can think of, but its not easy managing all of that and being productive, too. Social media is already pretty exhausting, but leave that aside, what could we do to replace it? (Or at least replace a major player like FB?)

I haven’t thought about that in years. Magic!

voluntarily put your real name online, with your location

Way back in 1995 when I started my first email account, my friends laughed at me and called me ‘paranoid’ for using a fake name and gender.

gah! GAAAAAAh! She creeps me out!

Woz was open architecture Apple ][ I don’t want a terminal on the mainframe guy. From the Mac on, he had nothing to do with the direction of Apple . Not his fault

The profits are all based on the user’s info, but the users get none of the profits back… Apple makes its money off of good products, not off of you. 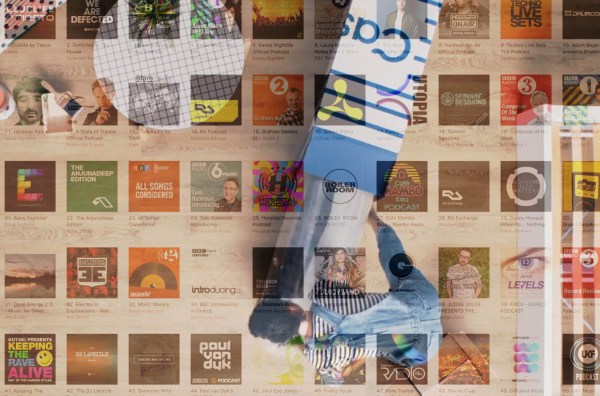 And that’s just for one of their many services. Every company engages in collecting user data and leveraging it. Of course they aren’t as scummy as Facebook and have a reputation for being pretty closed off but they aren’t some knight in shining armor either.

Um, yeah. What was he doing in Facebook to start with? It’s not like Zuck has failed to desmonstrate his skin-crawlingly evil nature over the last ten years.

Seriously, kids, if your friends are stupid enough to be part of Facebook, they’re not the kind of people you want to friends with.

Then we’re all in a bit of a pickle because if ever there were a time to dump this skeevy platform into the dustbin of history it’s NOW and it’ll take high profile blogs and businesses to take the lead, hit them right in the wallet. While the outrage is still fresh because my fear is in a year’s time we’ll have forgotten all this and it’ll be business as usual. Little concessions here and there to privacy settings just isn’t gonna cut it when the problem has been baked into facefuck from year one. Get rid of it!

Well, my personal hope is that this process produces a new, better platform that treats user data responsibly but also offers a way for content providers to generate revenue. As that sort of site grows up, my hope is our need for Facebook will diminish to the point where, like MySpace, there’s no need to involve them anymore.

IMHO, that’s where the focus should be now (and of course, how you get uncle bob, your grandparents, and various other family members to move over as well…)

The one thing that isn’t going to happen is all those folks jumping ship en-masse with nowhere to go.