Yet another reason to never go to Dubai: prison for sex ‘out of wedlock’

If the American religious right gets their way, we will have similar rules.

I’d say completely redo their culture paradigm, but that’s asking too much. Maybe start with not enforcing cultural laws on visitors.

If you had the power to tell other people how to live—and to punish them harshly if they did it wrong—would you use it?

There sure are a lot of people who get off on that.

All I want is the power to disagree with you and call you names.

If the American religious right gets their way, we will have similar rules.

We’ve had those rules - they’re a long long long way from returning here. Perhaps our right wing could find a home among like minded folks in Dubai?

We’ve had those rules - they’re a long long long way from returning here. Perhaps our right wing could find a home among like minded folks in Dubai?

I don’t think they were ever that strict. Hell, they had per-maritial sex among Puritans. The wedding would be announced when she started to show.

The difference is, you would have to completely revise the Constitution for such rules to even be legal here.

My only surprise was that the man was arrested too.

Let’s not forget the slavery

I don’t think they were ever that strict.

In which states is cheating on your spouse illegal?

Adultery isn't just a crime in the eyes of your spouse. In 21 states, cheating in a marriage is against the law, punishable by a fine or even jail time.

Ahh, here we go. Fornication laws, those are the ones you’re looking for: Ethical issues arising from sexual relations between consenting heterosexuals who have reached the age of consent have generally been viewed as matters of private morality, and so, have not generally been prosecuted as criminal offenses in the common law. This legal position was inherited by the United States from the United Kingdom. Later, some jurisdictions, a total of 16 in the southern and eastern United States, as well as the states of Wisconsin and Utah, passed statutes creat Some acts may ...

There seem to be many reasons not to go to Dubai, but I have yet to hear any reasons why one should want to go in the first place.

I went on a business trip (for GITEX). I’d suggest that anyone willing to take a flight that long, and/or to such a hot climate, consider instead going to Oman. The rules and laws are similar, but Oman has more scenery and less spectacle. In any case, wait until winter.

EDIT: I did get to try masgouf in Dubai. I certainly wouldn’t make the trip just for that, but it remains on my list of memorable experiences.

Here’s another reason you might want to think twice about going to Dubai: you can get jailed for having sex if you aren’t married

The caveat is “unless you’re filthy rich”, isn’t it? 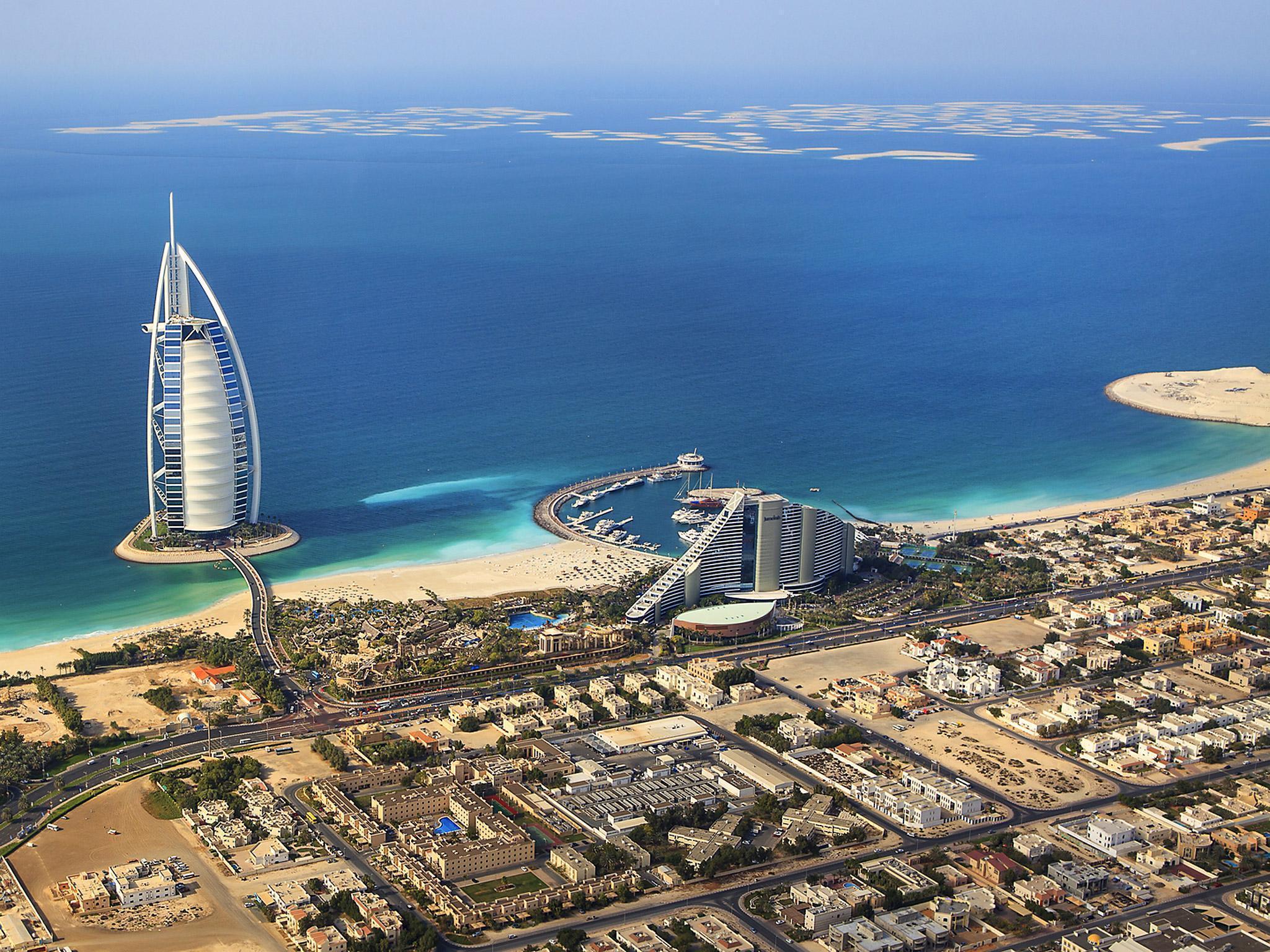 Shocked that a woman was arrested for reporting rape in Dubai? I'm not

A British national from the North West has been charged with sex outside marriage in Dubai after she reported having been gang-raped by two men from Birmingham. The men were due to return to the UK within a few hours of the incident, so were not...

Exactly. We’re the world’s #1 destination of the super rich! You just can’t do any sort of drugs, have premarital sex, or anything else that’d make a destination worth going to if you have Dubai money.

That band of pollution is enough to keep me away.

I have no interest in going anywhere in the Middle East, and thank goodness I probably will never have to. I can see all I want on the innertubes.

Weirdly, it doesn’t seem to have an impact. I read about so many middle class people going there - and living there - because they can have a luxuriant lifestyle. Never mind that they can be jailed for owing money, speaking ill of their employer, having once been near something that might have been drugs, their sexual habits, being a crime victim and a whole lot of other things that would be shocking in a First World democracy.

Occasionally there are threads on Reddit asking about “the most over-rated tourist destination” or “your most disappointing travel experience”. Dubai seems to come up often in those, e.g.

What is the most overrated tourist destination? • r/AskReddit

I thought that under Sharia law there has to be an uncoerced confession or at least two solid witnesses to an illicit sexual act before anyone can be punished?

If that’s so, staying in bed naked while the door was being broken down might not have been the best choice for these particular star-crossed lovers.

Either way I have to agree with you, Mark, I have no urge to visit any Middle Eastern nation. I’d like to go someplace with less religious oppression, racism and other forms of bigotry than the US, thanks anyway. If any such places exist.