You can take the TREBLAB XR500 earbuds anywhere

These headphones do NOT actively noise-cancel. They misleadingly say they “noise cancel”, but they’re just talking about the effect of stuffing something in your ears. My fingers “noise cancel” by this definition. Not sure I trust the boingboing endorsements any more.

They don’t. They’re just one of a thousand rebrands of cheap Chinese bluetooth headesets. I have had a pair dubbed Silicon Volcano and currently use a pair named AZLN bluetooth wireless headphones. Some other brands selling them are SENSO, SMARTOMI, and Hhusali - all repackaged versions of the same set of parts.

They are ultimately based on an old Beats bluetooth set though they have been improved with time (each pair I have had has been better than the previous and always cheap): 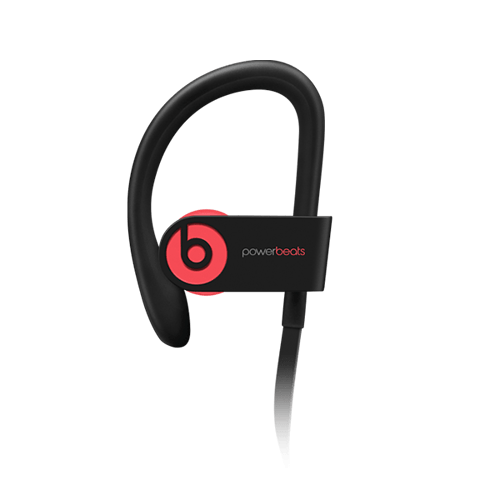