Originally published at: You can visit Sir Isaac Newton's legendary "gravity tree"—and its many descendants and clones | Boing Boing

was either relocated to The King’s School in nearby Grantham or rerooted in the exact same spot, where both trees stand till this very day.

The King’s School, where a young I. Newton left his mark: 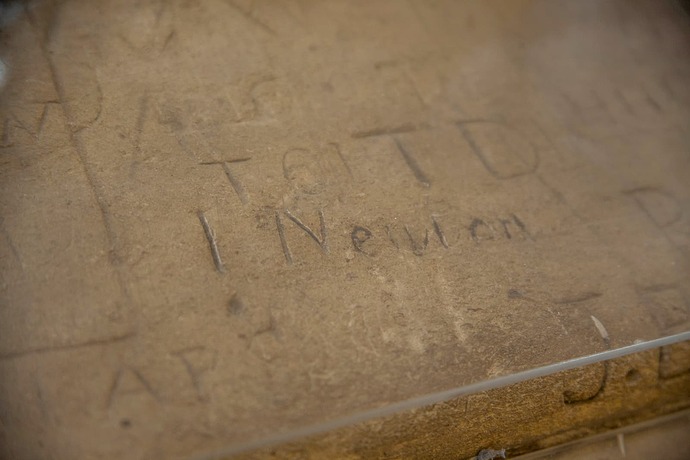 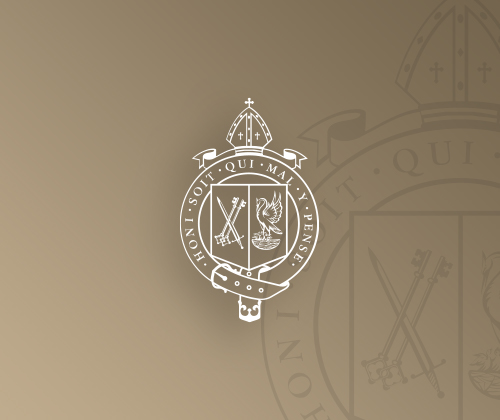 I did my PhD in the cosmology and gravitation group at Tufts, and after your defense in our group your advisor drops one of the apples on your head. It’s rather delightful.

That means there’s one in walking distance from my house. Maybe a thing to do on Newtonmas.

huh. for some reason i always thought that was just a story.

One of my favorite parts of Sheldrake’s “Entangled Life” involves making hard cider out of purloined Newtonian apples.

Remember: if someone tries to sell you an official Newton Gravity Tree™ but the apples tend to float off into space instead of falling to the ground then it’s probably a fake. 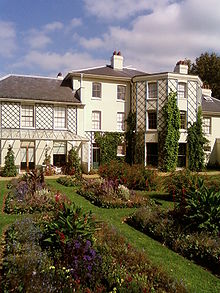 Down House is the former home of the English naturalist Charles Darwin and his family. It was in this house and garden that Darwin worked on his theory of evolution by natural selection, which he had conceived in London before moving to Down. The Grade I listed building stands in Luxted Road, one-quarter mile (400 m) south of Downe, a village .mw-parser-output .frac{white-space:nowrap}.mw-parser-output .frac .num,.mw-parser-output .frac .den{font-size:80%;line-height:0;vertical-align:super}.m...

Of course, it’s more complicated than that.

During Newton’s lifetime, two calendars were in use in Europe: the Julian (“Old Style”) calendar in Protestant and Orthodox regions, including Britain; and the Gregorian (“New Style”) calendar in Roman Catholic Europe. At Newton’s birth, Gregorian dates were ten days ahead of Julian dates: thus his birth is recorded as taking place on 25 December 1642 Old Style, but can be converted to a New Style (modern) date of 4 January 1643.

You have to be careful with these. The luminiferous aether they emit creates a small bubble governed purely by classical mechanics; and some particularly peculiar behavior at the interface between the bubble and the surroundings.