It is depressing that I thought this was going to be about the UK Conservatives. 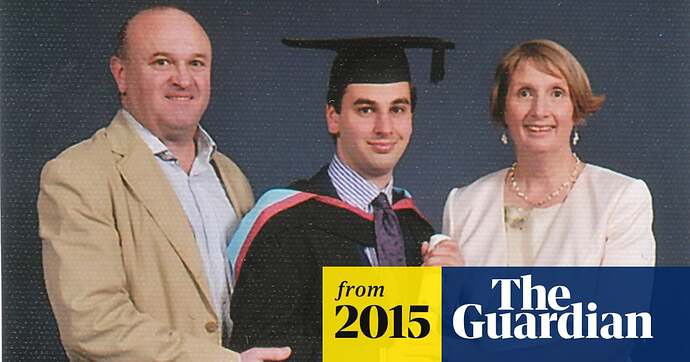 Elliott Johnson: the young Tory destroyed by the party he loved

Simon Hattenstone investigates the apparent suicide of a 21-year-old activist – and uncovers a brutal world of alleged bullying and ambition, with ex-candidate Mark Clarke at its centre

Mark Clarke (born June 1977) is a British former Conservative Party parliamentary candidate who was director of the now-defunct Young Britons' Foundation, as well as a chairman of (also now-defunct) Conservative Future, and ex-director of the Road Trip electioneering organisation (disbanded in 2015) that bussed Conservative party activists to marginal seats during the 2015 general election campaign. Clarke was suspended from the party on 24 September 2015, following the suicide of Conservat A s...

A boot-camp style training event for exactly the type of leaders who would be expected to impose “austerity” measures. 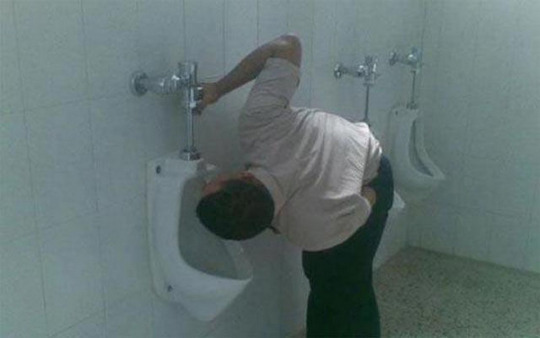 Been a long time since I worked on a political campaign, but the problem was always too much food and not ever a lack of it. Oh, look, a 10 pm dinner of Oreos and beer!

Hmm. Something ‘arranged-looking’ about that photo. Can’t quite put my finger on it.

Sort of a reverse-Rosa Parks phenomenon.

“The CLF identifies, trains and mentors the next generation of senior staffers, campaign managers, thought leaders, riding presidents, party executive members, as well as future candidates, cabinet ministers and leaders of the party,” it said.

Funny that the token folks aren’t even wearing their fancy blue shirts like most of the room seem to be.

“John Mykytyshyn” If you can get him to say his name backwards, he’ll return to his origin domain.

I was briefly impressed when I first read the title because I thought that was a list of issues they were discussing at the seminar. My bad.

What better way to teach the youth about Conservatism than to get them to pay to be abused and ripped off?

no one that has ever worked on a real campaign would think “Food & water deprivation” was a real aspect of campaigns. Every time I do a campaign I gain 10 pounds.

If they were being realistic I think they would force people to drink caffeinated soda for half the day and booze for the other half.

I saw ‘Young Conservatives’ and immediately thought of these guys.

I’m guessing based on the subject matter that the average age of a Young USA Conservative is 56.

Summat ‘off’ about conservatives anywhere.

Did the instructors wear T-shirts with “LIBERAL” on them, to drive home what group is known for sexism and shoe-throwing on the campaign trail?

According to the prospectus for the event, the CLF “teaches the essential lesson of politics: how to win.”

And here I thought that the essential lesson of politics was “how to manage a government.”

It was organised by “ardent Brown supporter” John Mykytyshyn, a Conservative party power-broker,

Fortunately, you can send him back to his own dimension by tricking him into saying his name backwards. 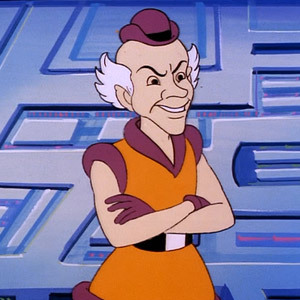 Why on earth a young person in particular would be attracted to a “conservative movement” is beyond repulsive. And frankly the opposite of being a young ambitious “change the world” kinda 20/30 something. I still don’t get it

Why on earth a young person in particular would be attracted to a “conservative movement” is beyond repulsive. And frankly the opposite of being a young ambitious “change the world” kinda 20/30 something. I still don’t get it

The meritocracy argument is VERY strong. Nearly unbreakable in the case of my family. I’m not sure if I would have gotten out of its orbit had I not been thrust into Eating Disorder Awareness (and by extension women’s issues in general) by the death of my sister. It frustrates me that I can’t pull the rest of my family with me, despite their involvement in the same sphere.