Americans should both Grant’s heroic work as a General in our Civil War,

Um, I’ll honor the fact that he was instrumental in putting down the Slaveholder’s Rebellion, and certainly his reaction to the Fort Pillow Massacre, but I’ve never heard his work called “heroic” before. They called Grant “the Butcher”, you know, on both sides of the Mason-Dixon line.

EDIT: Very much appreciate the revision by @jlw - and Little Big Man is an awesome movie!

He was heroic enough to become president, apparently

It’s puzzling that someone so concerned about this won’t acknowledge the history of the statues themselves. In the decades after the Civil War, most monuments to the Confederacy’s war dead were behind cemetery walls. Most of the public ones we see now were erected in the 1900s through the 1920s (a period that just happens to co-incide with the height of the KKK’s power in the U.S., the rise of Jim Crow Laws, etc) and the late 1950s through the mid-1960s (a period when there was strong reaction in the south to the movement seeking to undo some of the damage done by the Confederacy). Many of those monuments were mass-produced, the generic Confederate soldier one easily altered to represent his Union enemy if a customer so desired.

Americans should remember both Grant’s heroic work as an extremely drunk General in our Civil War, AND the fact he ran the most corrupt administration in American history… right up until about that time Orange Julius appointed Ryan Zinke.

I don’t see them in any rush to add historically accurate modern commentary to those statues. When is this “learning” scheduled to take place?

I went back to Massachusetts a couple years ago to see my grandmother, and we took a trip to Plimoth Plantation. They’ve added a Wampanoag lodge since I was last there, with Native guides. While we were there, some lady asked one of them “So … how DID the Indians get here from India?”

Props to the re-enactor, because he was able to answer that without laughing right in her face.

Statues refer to moments in history but have nothing to do with the history itself. They are meant to memorialize a topic or subject. But seeing he’s an idiot i will provide the definition:

Memorialize:
transitive verb
If a person or event is memorialized, something is produced that will continue to exist and remind people of them. To commemorate.

Commemorate:
transitive verb
To commemorate an important event or person means to remember them by means of a special action, ceremony, or specially created object.

With those definitions in mind. Tell me what those Confederate figures stood for and why they fought for the South? Those statues only exist to glorify their racist ideals. They are not heroes.

Props to the re-enactor, because he was able to answer that without laughing right in her face. 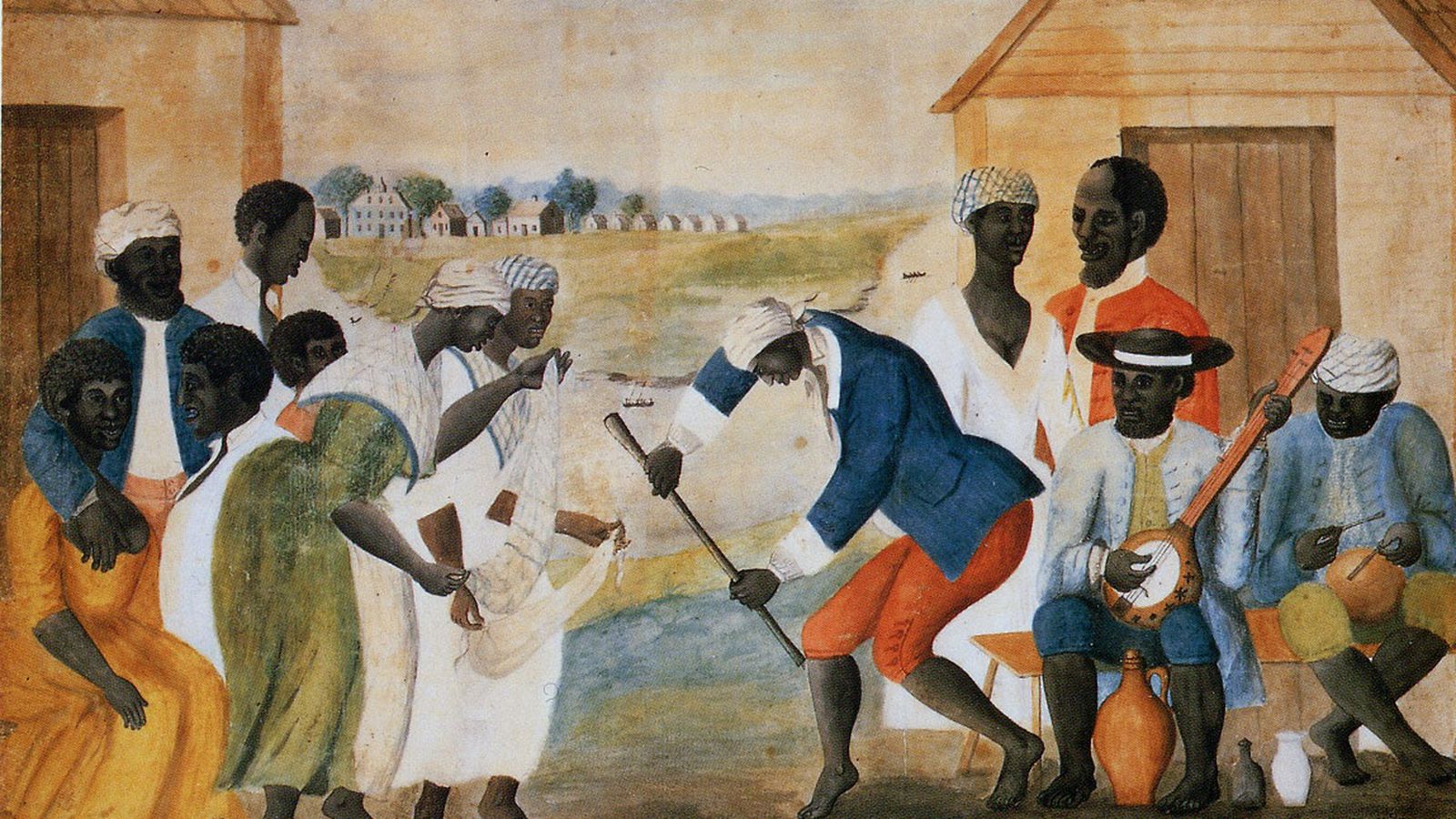 I used to lead tours at a plantation. You won’t believe the questions I got...

"Did the slaves here appreciate the care they got from their mistress?" one woman asked, pinchedly.

[Grant] ran the most corrupt administration in American history

Was it more corrupt than Harding’s administration?

What was Hardings Elo number?

God, what a fucking dingus.

No monuments for traitors. Memorials for the dead in cemeteries and on battlefields.

Isn’t removing the statues a sign that we have learned from history?

I wonder if Zinke supports erecting statues of Hitler to promote learning about World War 2?

C-SPAN have Grant at roughly mid-table on their latest rankings. It’s too early to see how far from being second bottom Trump will be.

What was Hardings Elo number?

Going by all the polls referenced on this wikipedia article, he is consistently in the bottom four. Grant’s position started improving around 20 years ago from bad, to “not terrible, but also not a presidential role model”.

Just think of all those statues of Stalin that were pulled down in Eastern Europe during the 90’s. Now we have all forgotten how evil he was because we don’t have those statues to look at.
[/sarcasm]

Note to free market capitalists without an a sense of humour. If the entire left (including those who would have been executed for being counter-revolutionaries, like myself) has to answer for Stalin’s actions then you get to answer for Pinochet’s.