Zone out with 10 hours of ambient footage from Dr. Strange's Sanctum Sanctorum

Spoiler alert, after 15 minutes a tentacle appears from the basemement and grabs a vase.

Even spoilier: around each time the guy with the fake dog walks past the house - tentacle.

And why does that tree keep moving from side to side?

So Greenwich Village has a lot of crickets, does it?

I’m sure the visual aspect is fun (not that I’ve watched the whole thing), but the audio is pretty grating if you’re the sort of person who enjoys soundscapes, which seems like exactly who’d be interested in a video like this. I guess just mute it? 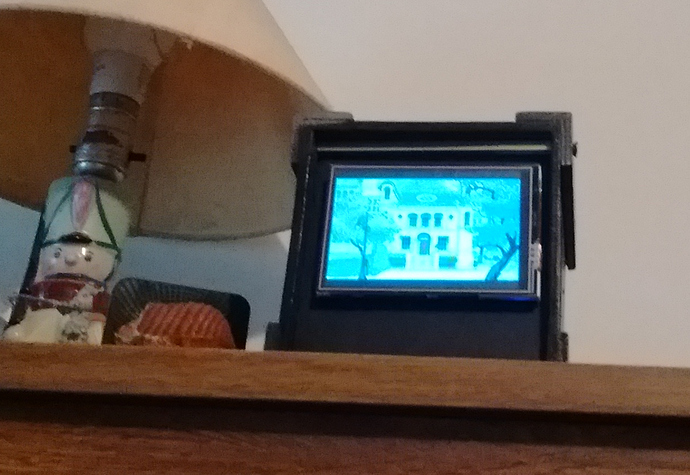 Might I suggest about 3 hours in a siren approaches from the distance, and the Ghostbusters hearse pulls up in front. The Ghostbusters pile out and storm the front door; hilarity ensues.

Video link for the BBS
https://www.youtube.com/watch?v=7-Cl-o4NCK0

So you can’t say nothing happens the entire time? I watched about 20 minutes, and the tree moving was probably the most visually interesting thing that happened the entire time. Not sure I could manage ten hours, although I once sat through a screening of Warhol’s EMPIRE which was (I believe) eight hours.

My favorite ambient/white noise of late has been videos of train routes taken from the cabin.

Several TV stations used to have stuff like that on long, “endless” loops after close-down.
IIRC, SFB (RBB? unsure of the timeline) had one of Berlin’s suburban lines that is on a loop itself.
Perfect for the insommniac railway entusiast.

Drink three beers or so and play both videos in parallel.