But a tax write off for the local mohel!

mmm, perhaps the 1% are afraid these could be used a guillotines?

a tax write off for the local mohel!

There’s already probably a lot of creative accounting around tax time for those guys considering they work for tips.

So, I have a friend who once worked at Tesla. One time they brought home a pre-production Model X, the SUV with the “Gull-Wing Doors”.

As rumor had it, the Model X was being delayed because they were having so much trouble with the gull-wing doors, which have two articulations and can open in various ways, wide or high, detecting obstacles with ultrasound sensors.

One particular worry was pinching as they closed, but they were pretty sure it had been addressed.

Still, after finding that the doors’ obstacle detection was… imperfect, we decided to test pinch detection with baby carrots.

We ended up with mashed carrots.

After having to pivot to crushing fingers, Mr. Tyzik is now out of a job again. Whatever will he do in the face of the impending recession? 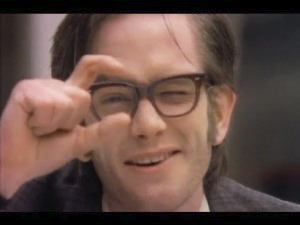 Those are also definitely gonna leak when these cars are 20 years old.

A mechanism that complicated for no real advantage is such a bad idea. Gull wing doors in general were banned from cars decades ago as the primary access because they are death traps in a roll over situation. Putting them in the X as the secondary access was a goofy stunt that created a huge complicated mechanism with a million points of failure. All that so weird nerds would look at videos of it and go “coooooool”.

" Tesla is recalling more than a million vehicles in the U.S., it announced, over fears the windows might pinch fingers on their way up. No-one, the company says, has reported being hurt."

Well, how could they?! You try texting without functional digits! 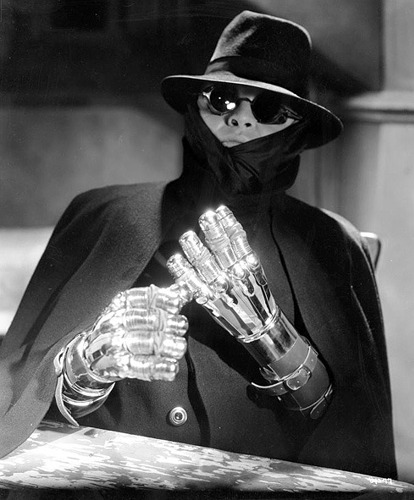 All that so weird nerds would look at videos of it and go “coooooool”.

Isn’t that the Tesla Business Model?

Every time I read the word “recalled” I think, “ah yes, I remember a long time ago…” 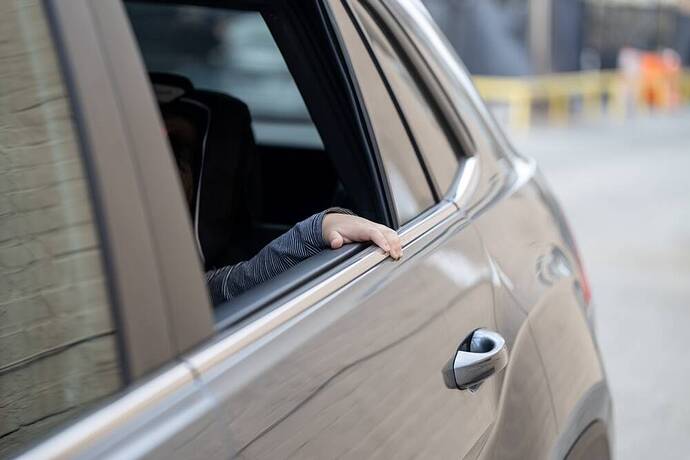 Update your Tesla or fingers could be caught in the windows

Musk fumes at NHTSA 'recall' of a million-plus cars

“The Register has reached out to Tesla for further comment regarding the recall and over-the-air update. Given the biz binned its media relations team in 2020, we might as well sent our request to /dev/null .” 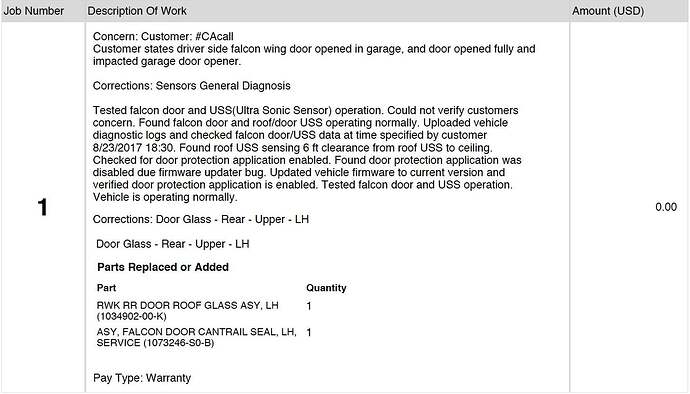 r/teslamotors - My falcon wing door just opened up into the garage ceiling...