I’ve even developed an automatic response to these: “sigh son of a bitch…”

Yeah, I realize it hasn’t been definitively confirmed, so if he isn’t, I’ll live stream me eating my fucking MAGA hat.

Somewhat surprised you have a MAGA hat; that’s not the usual fashion accessory around here.

Well, I’ll have to buy one, but I stand by my pledge (and my knee jerk assessment).

REMINDER: In any other first-world country this tragedy would dominate the headlines for months and mobilize an entire nation to find ways to avoid letting anything like it from ever happening again.

In America it feels like a fucking rerun we’ve already watched three times in the last week.

No shockers with this one. 21 year old white supremacist, Trump loving, MAGA wearing, etc etc etc. who shall not be named. Let his legacy be swallowed by the memory of his victims.

Man, it’s almost like if you amp up sections of the population by telling them inflammatory (and incorrect) rhetoric like their way of life is being threatened, and that our dear country is being invaded, all the same time promoting gun ownership and the idea that armed resistance will be necessary, that you may end up some of the disaffected young men actually acting on the rhetoric they’ve been primed with.

I completely understand that the responsibility for this heinous act lies upon the shoulders of the shooter, but all of the Reich wing talking heads that promote this violent resistance fantasy mindset should be tried as conspirators. 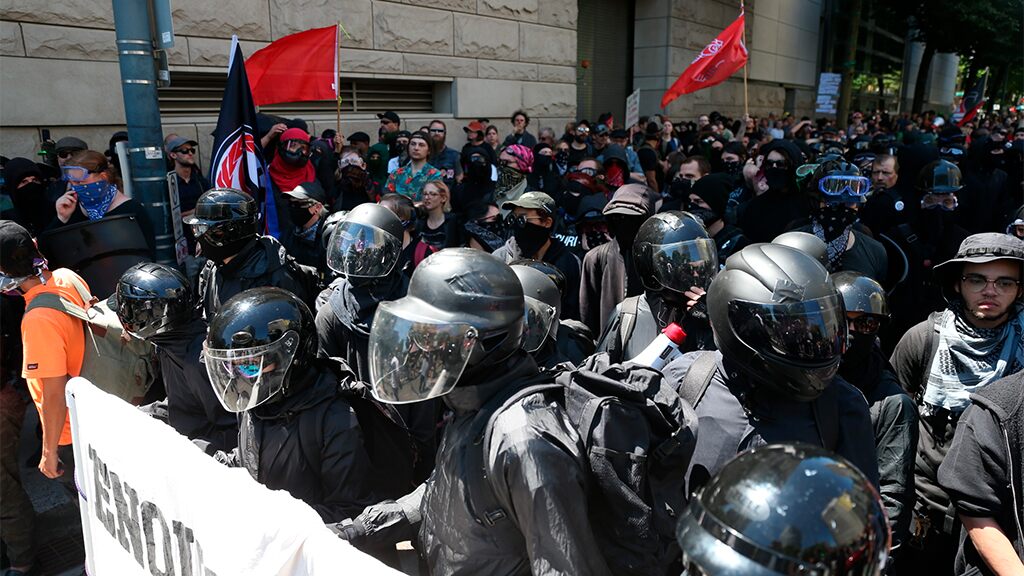 The Onion said it best… 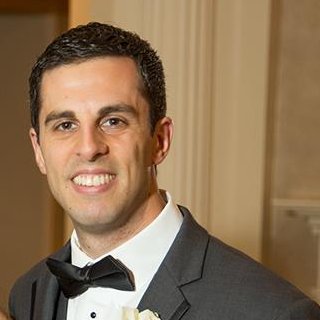 Reporting from outside the #Walmart in #ElPaso, our @Garrett_FoxNews on a conversation he had minutes ago with a young boy: "My mom is dead." Boy reported seeing people lying dead on the ground. 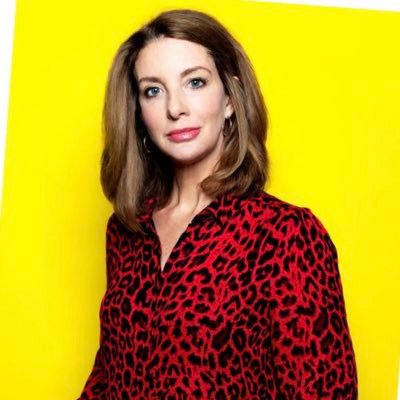 Walmart is not a gun-free zone. Some customers said they were armed. Yet at least 19 Walmart shoppers were killed, dozens more were injured, and the shooter was taken into custody without being shot. #ElPasoShooting
27 Likes
Ryuthrowsstuff August 3, 2019, 10:53pm #14

He could be an incel!

And the TV news seems to have decided that this is a different, less threatening, even kinda funny thing than the Alt Right. And certainly not a thought process that goes hand in hand with white supremacy!

So don’t worry. There certainly aren’t bands of armed fascists roaming the streets lashing out at rival ideologies. A common precondition for a dictator embedding themselves, and marker for rising fascism that experts told us we should keep an eye out for when concerns were raised after the 2016 election. NOPE.

"No way to prevent this…, cry America’s ammosexuals. 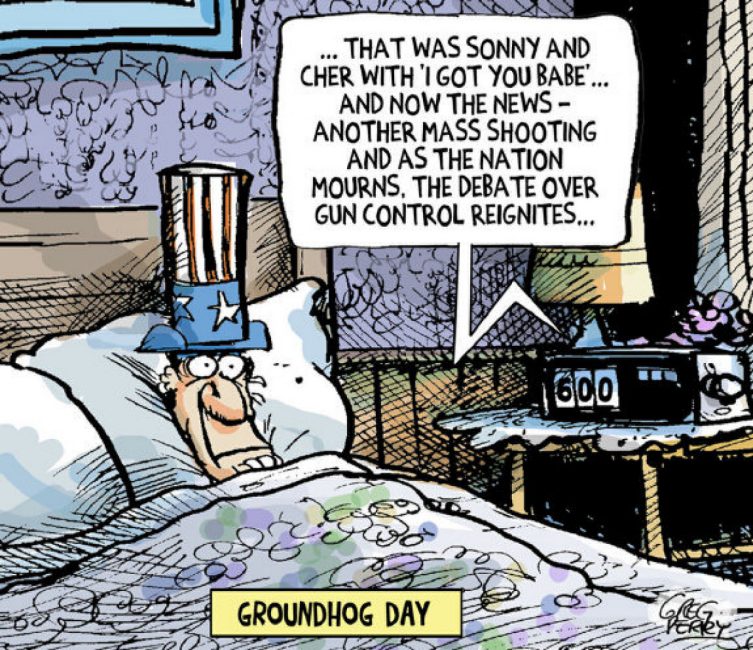 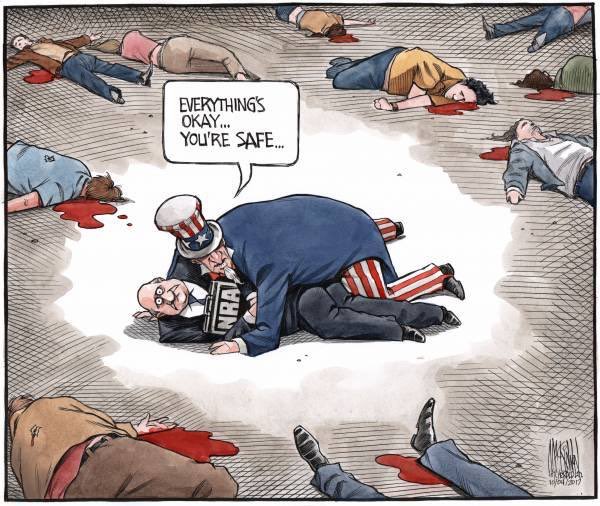 Added to the obligatory links and cartoons, for those who’d like to wank over the technical minutiae of the weapons used rather than discuss the victims of the shooting, this warning from the moderator:

the type of weapon used or such details are only relevant in the context of narrowly tailoring legislation or similar discussions, and absolutely don’t belong in these topics

Some goes for the old “what if the shooter was mentally ill?” distraction. It’s against the conduct rules here. We don’t know if he was or not. What we do know is that he had access to powerful weapons designed to kill and maim lots of people, and we know why that’s a more common situation in the U.S. than anywhere else.

Finally, a new obligatory question for any gun fondlers here still thinking about commenting in this topic: is the fear of losing your supposed right to your beloved collection worth the price of yet more dead children who were engaging in activities that are supposed to be less risky then travelling in a car? How about the price of one dead child?

I wonder if there’s a good correlation between a mass shooting and a subsequent increase in gun industry lobby donations. 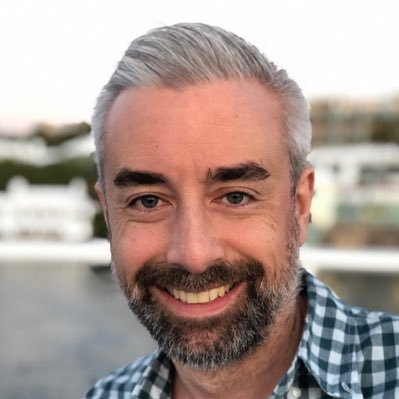 Every reporter should ask the governor about this tweet and then why the armed civilians in the mall did not do what he claims more guns would do, which is prevent more gun deaths. https://t.co/hQYV8PQVyO 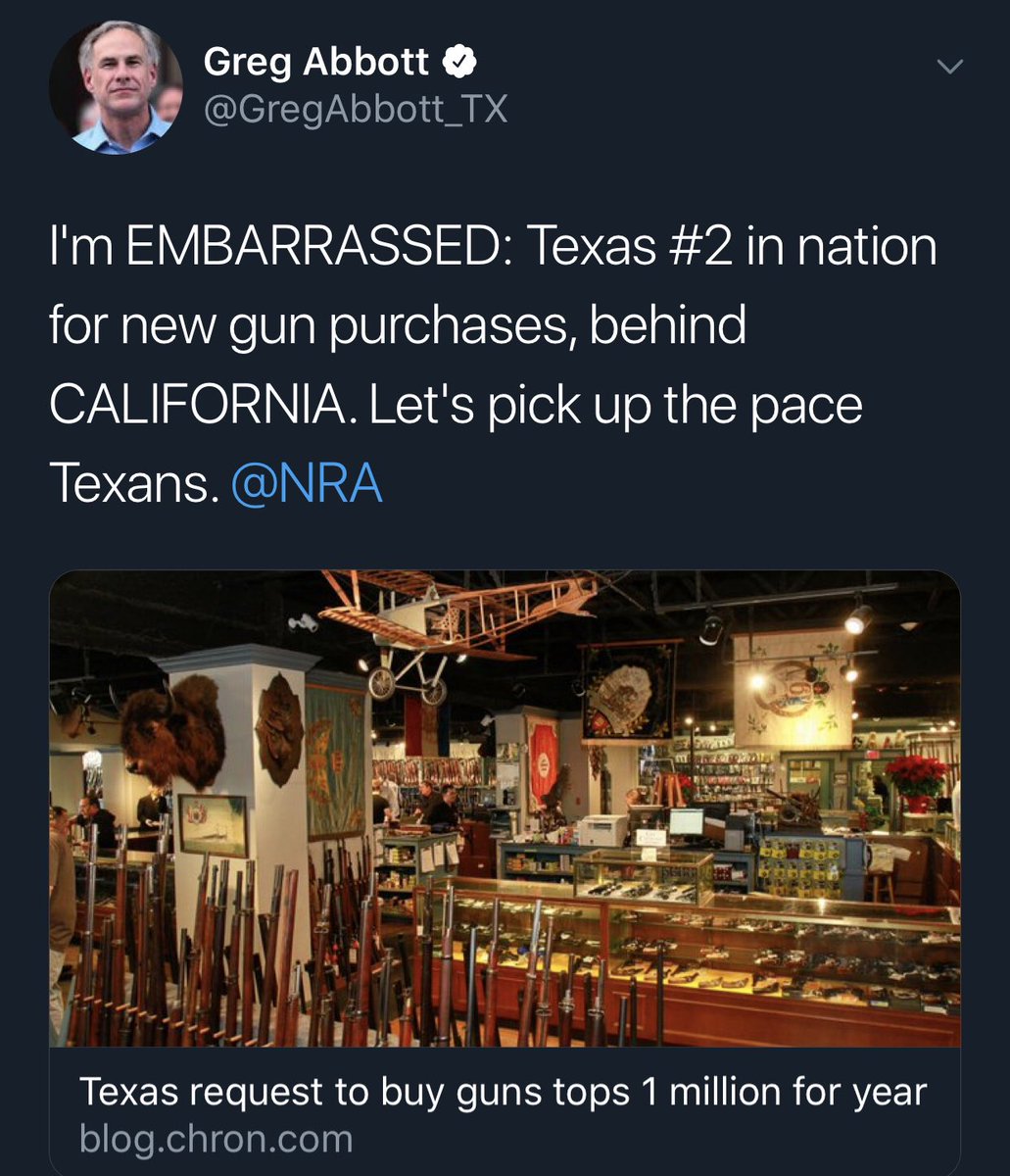 Before the shooter was identified, the local right-leaning news radio kept reminding listeners that the mall was patronized by residents from both sides of the border, trying to stoke fear that it might’ve been a foreigner.

Reuters, due to their global audience, has now taken to adding the following to their US-oriented mass shooting-related articles: “Mass shootings are common in the United States.”

50 bucks says Trump doesn’t condemn the shooter with half the vitriol he used to condemn the people of Baltimore.