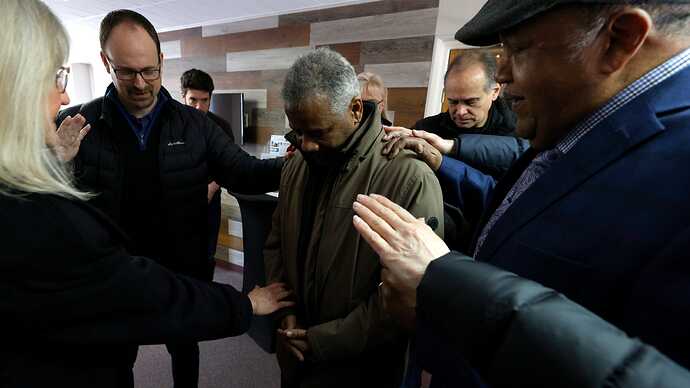 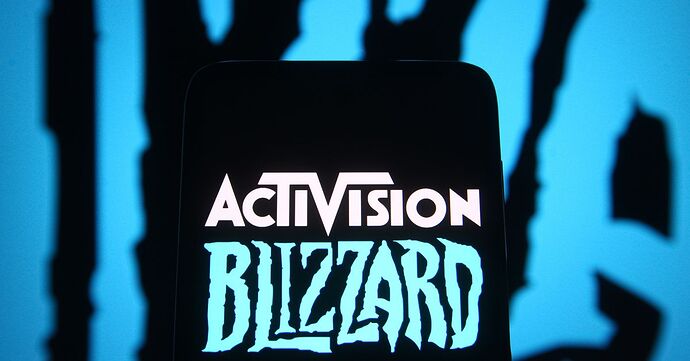 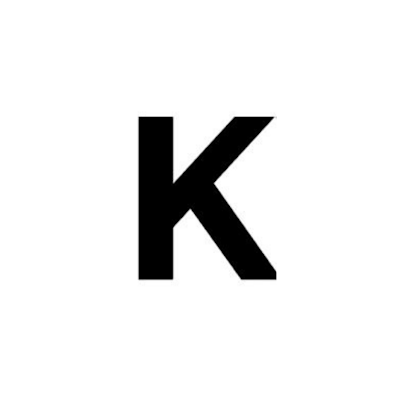 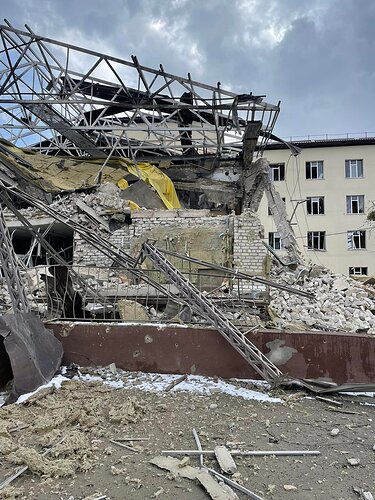 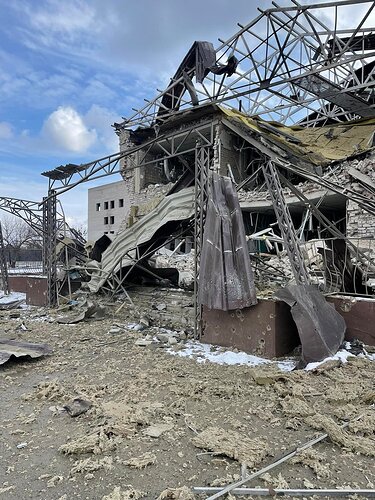 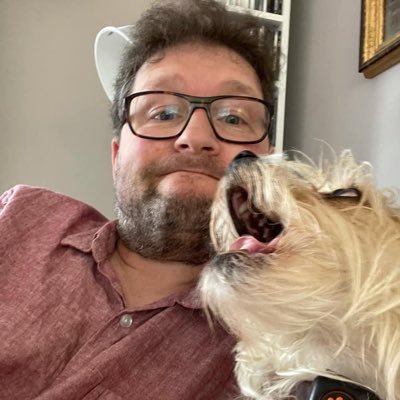 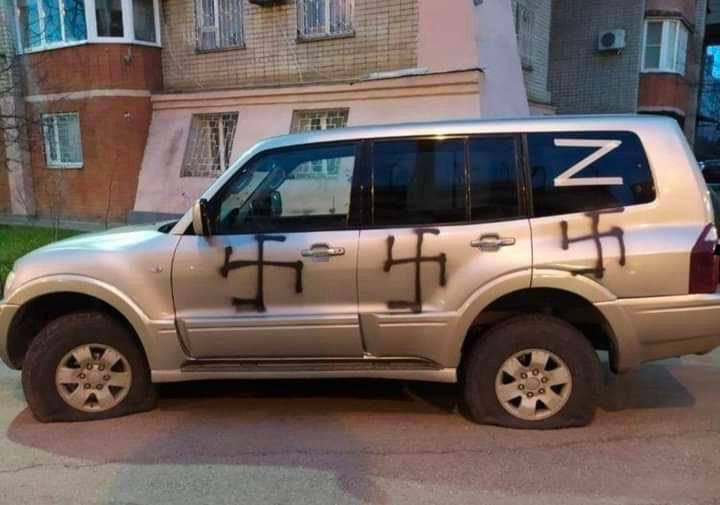 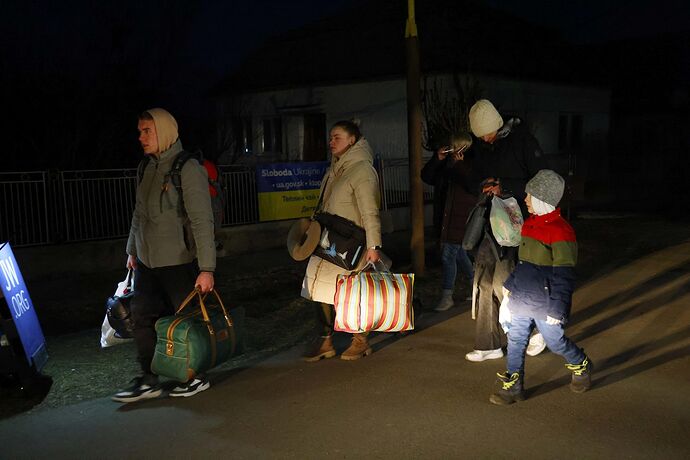 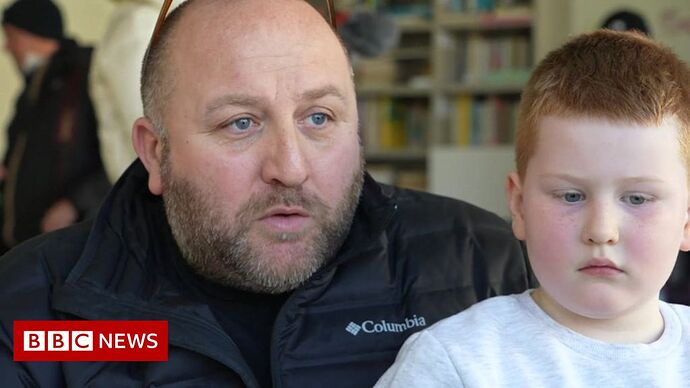 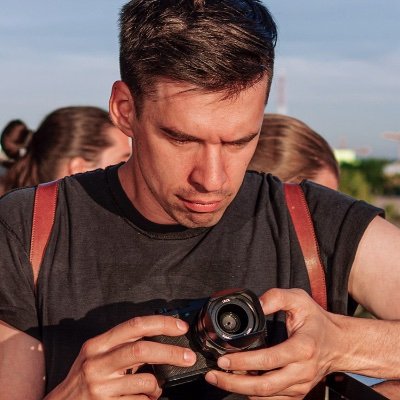 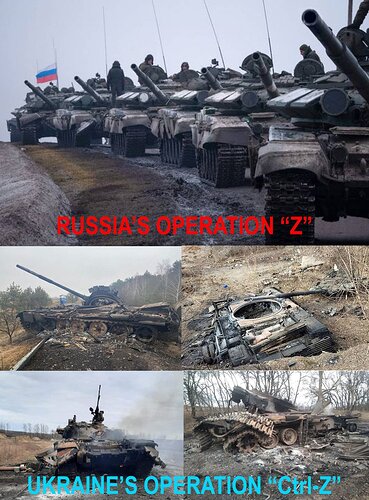 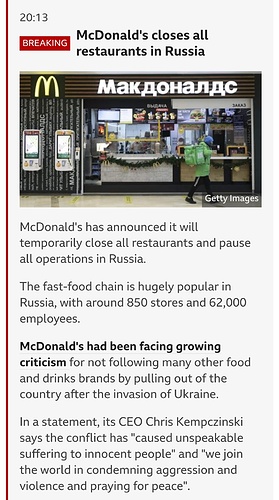 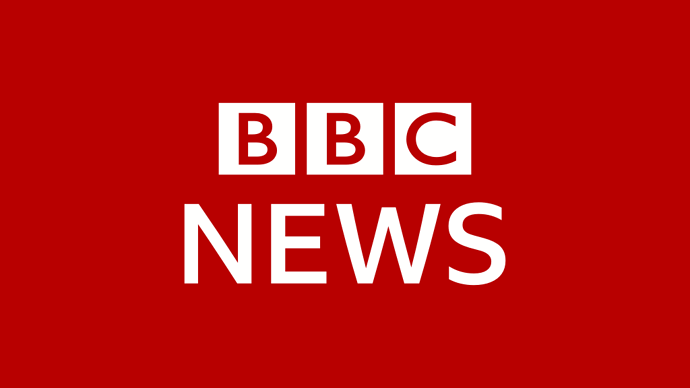 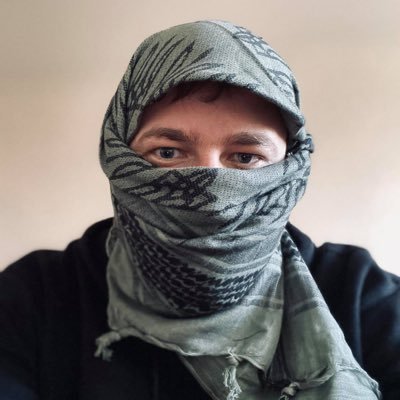 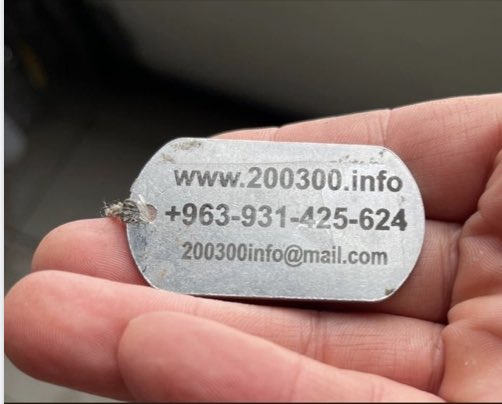 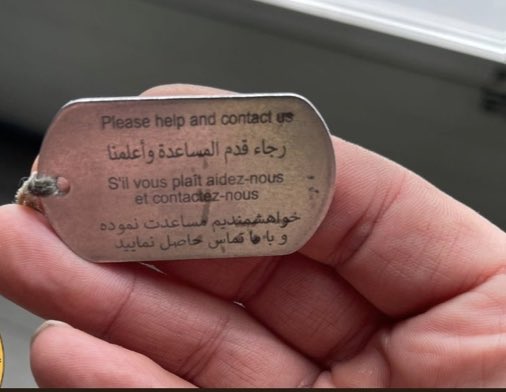 Also these scumbags. If this could be settled by a fight between Russian groups like this and Ukrainian groups like the Azov Battalion we’d all win, because there would be a lot more dead fascists in the region. There are, but the problem with Russia and, to a lesser extent, Ukraine is that they arm fascist militias and incorporate them into their strategic doctrines. Ukraine has thus far managed to keep their political wing (“Right Sector”) siloed off from any real power, but it’s a danger… 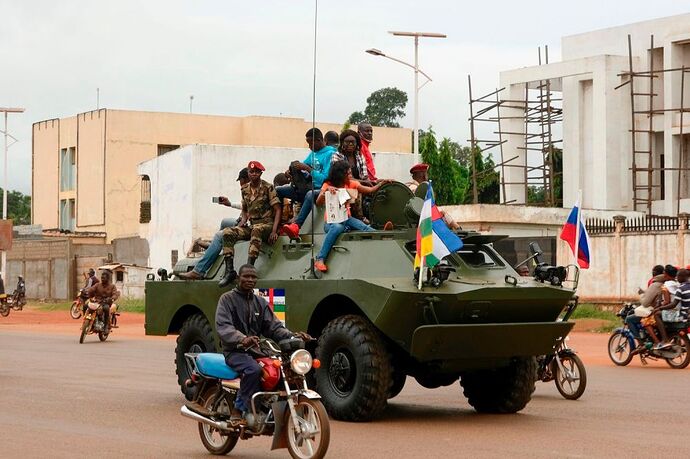 And that makes it all the more challenging to get to grips with.

So, basically Blackwater, but organized by Russian oligarchs instead of USA?

963 country code is Syria, for what it’s worth.

It’s so you can easily identify Ze nazis

Citation required, but i think this is cool

r/Damnthatsinteresting - Parents in Poland left their baby strollers in rail... 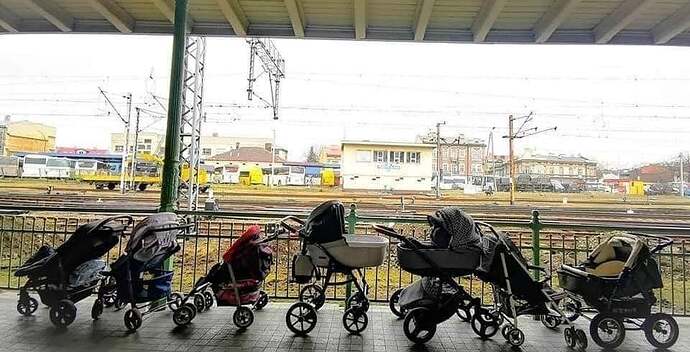 Poland is handing over all of its MiG-29 jets. It remains to be seen how the US will get them to the hands of Ukrainians, but this is a great development. According to Wikipedia, Poland has 23 of these fighters, and Ukraine had 37 before the war.

Statement of the Minister of Foreign Affairs of the Republic of Poland in...