See also the “Had enough of experts” thinking of the Brexiteers.

That was a soundbite invented by Gove, for which Rupert Murdoch rewarded him with a contract. Michael Gove urged the UK not to rely on the opinions of experts warning against Brexit yesterday, comparing their interventions to how the Nazis forced scientists to denounce Albert Einstein in...

You have just Godwinned the thread; in my own earlier post I didn’t mention the full awfulness of Gove. 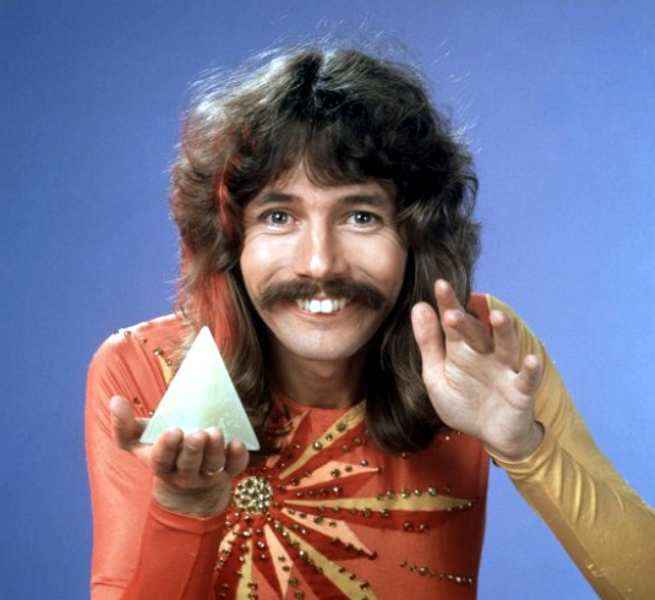 They simply see this is more “elitists” trying to tell them what to do when they already know what’s right.

So right. And the fact that televisions work due to the combined work of so-called “experts” and “scientists” over many centuries is completely ignored. Televisions are made by corporations.

To all you naysayers doubting that this thing could have any effect, that attitude makes me physically sick. That it’s cool to say “whatever, man” and “lol” in response to this sort of thing. While we sit by disinterested, and frustrated that democrats aren’t perfect, the republicans are gerryrigging to get their way and the xenophobes are turning out to the polls. Good job.

The only time I’ve ever agreed with Rob Ford.

I honestly don’t see how those things are connected. People are saying that an appeal to intellect is unlikely to shift a gut response. You could be doing that, and at the same time be heavily involved in GOTV efforts, for example, which could move the needle on the stuff you’re taking about.

I applaud people doing whatever they can. The people who signed this are economists - not campaign strategists or psychologists or anything of the sort. Maybe it won’t change anyone’s mind. But saying nothing definitely will not.

[…] both mean income and mean wealth have risen substantially in the U.S. since the 1980s.

Mean income, yes, but that is largely a function of high incomes going higher. Median income did not rise substantially. GDP growth now benefits a smaller group than in the past. 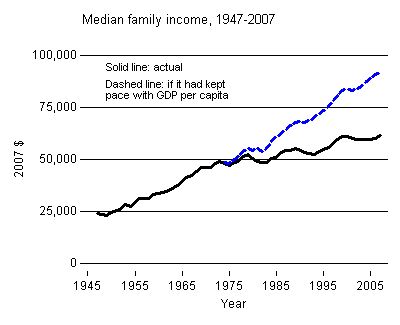 “This particular strategy is ineffective.” “The Democrats aren’t perfect.” Those two statements are, in your opinion, completely identical in meaning?

I think these two things are much more likely to help Trump, and so these should be the things making you physically sick:

Maybe it won’t change anyone’s mind. But saying nothing definitely will not.

One of the things Trump supporters like about Trump is that the people they hate happen to hate Trump. If you send a Trump supporter a letter signed by 370 economists (almost all of whom support free trade BTW), it’s quite likely that the recipient will say to him- or herself: “Good. I don’t trust these assholes, they’re just trying to help the goldarned liberal media and politicians take all my money and give it to the blacks.” And dial up their Trump support accordingly.

well i don’t see any from Trump University , which would be the only credited University once Trump become USA overlord

You have just Godwinned the thread

Well don’t look at me, Gove did it.

I think this is the most important concept to emerge from the Brexit situation: Truth and experts are not trustworthy in some people’s eyes.

I was going to say much the same, with the tack that people who vote for him are the very people most likely to disregard evidence by experts. They simply see this is more “elitists” trying to tell them what to do when they already know what’s right. 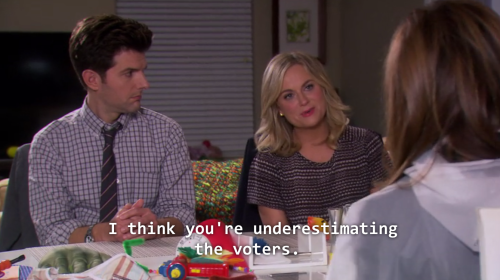 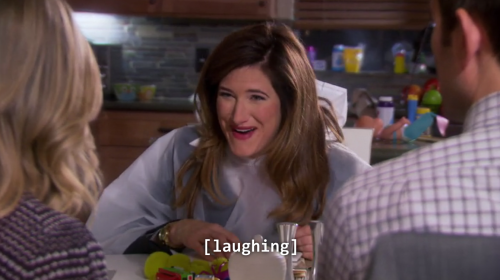 More than two economists agree on something?

In social psychology, group polarization refers to the tendency for a group to make decisions that are more extreme than the initial inclination of its members.

There is an alternative way of putting this: the effective IQ of a crowd is that of its least intelligent members.

I think this is the most important concept to emerge from the Brexit situation: Truth and experts are not trustworthy in some people’s eyes.

Even more to the point, Gove reversed reality. He suggested that the Nazis were the experts and that they said Einstein was wrong. In fact, the great majority of physicists were the experts, and the small number of suborned Nazi scientists were wrong.
Gove makes me even more angry than Johnson or even Fox, because Johnson will simply say what he thinks will appeal to the crowd and get him power, whereas Gove tries to invert reality in a way that agrees with the prejudices of stupid people.

“It’s right there on his hat. Where’s Hillary’s hat? Doesn’t she want to make America great?”

Clinton’s proverbial hat (or at least her mouth) said ‘America is Already Great’, which unfortunately, for more than half of America, just isn’t true.

I’m just sick of this idea of catering to anti-intellectualism. Acting like that’s an acceptable state of being. I’ll admit when my candidate has flaws, but this idea that every side of every issue and opinion deserves equal voice and is equally valid is some BS that came about with Fox News. Yeah there are people who will naturally reject the opinions of experts. I’ll respect those people as human being but I have no interest in respecting their opinions.

I’m just sick of this idea of catering to anti-intellectualism.

You can’t win anymore on either side. GOP - caters uncritically to ignorance. Democratic Party - caters uncritically to authority. It really is time for a new system in America. It’s too bad that some people see that ‘shake-up’ in a shit-heel like Trump, but I’ve read from many smart folks that that is the risk you run when inequality/austerity/poverty turn a country toxic, some people flock to ‘strong men’ types with magical promises. Others keep believing the same old empty rhetoric, despite no shortage of evidence that all the promises are the same old football (This time will be different, we promise), ready to be pulled up the instant before you kick it. I am cautiously optimistic America will see a higher third-party turnout this year, now that (Greens, at least) have an attainable goal of getting 5% nationally to secure access to the debates and federal funding.