For some of us, it’s hard not to look up to her.

You have good taste! Ross has a great knowledge of anatomy, and his use of light and shadow is what really makes his images “real”.

The leg that’s coming out of the bath, where her foot looks very large, seems like it’s a warped perspective (like a convex mirror)

I think the artist was going for a fish eye lens look, thus the distortion and everything closer is bigger. Like an old Beastie Boys video.

Also, what is going on with that faucet? And how is the wet newspaper not a ball of grey mush?

Kingdom Come was amazingly well painted; I’m pretty good but boy does he know watercolour-style, and his anatomy and light is spot on.

The more I look at that drawing the more I find wrong with it. Glad It’s not me getting the harsh critique today 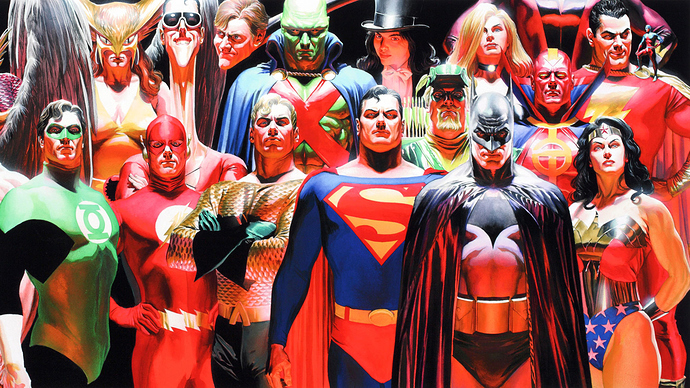 Yes, Fisheye lens, that’s what I was trying to think of. You can see how the walls are curved.

Still, that knee coming out of the water is just wrong I can’t reconcile it.

Yup. And why doesn’t the bath curve?

Frazetta is great too. Perhaps not the most realistic compared to other artists but i love his use of dynamic poses, colors, etc. Granted he’s not a “comic artist” but worth mentioning 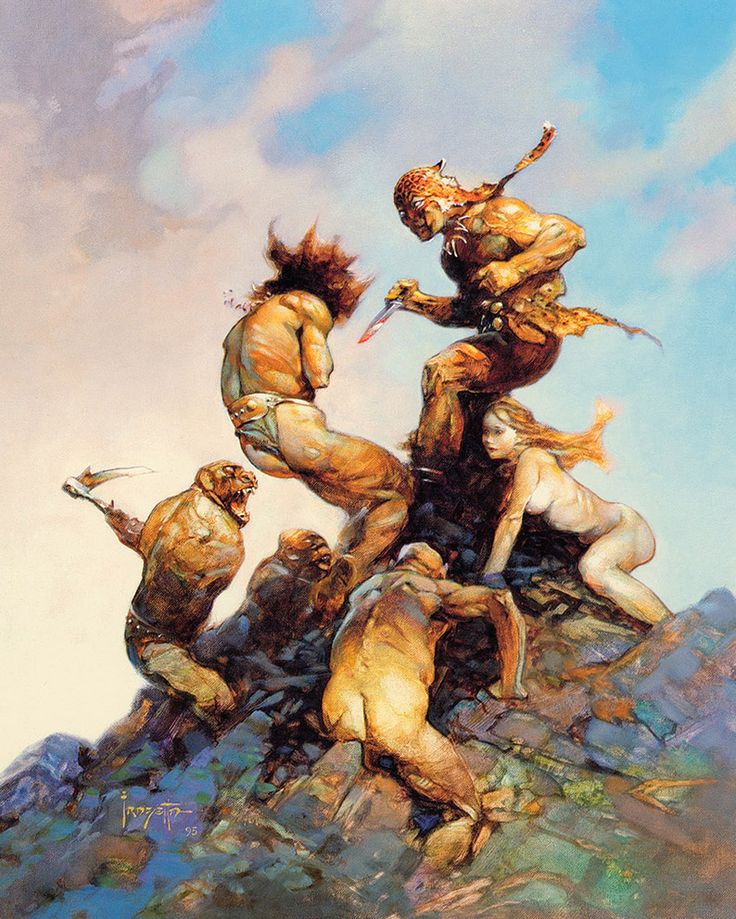 Still, that knee coming out of the water is just wrong I can’t reconcile it.

I know, I just keep staring at it and complain to anyone who will listen.

Well…I don’t disagree on Ross. Hughes for me is specifically how he draws women. Ross is about all the things.

EDIT: for everyone who will rave about Alex Ross, I love him too. HOWEVER…please recognize what Ross does and what standard comic artists do are very very different. Ross for the most part does covers and one sheets, not day to day panel work. When he does do that (like with Kingdom Come or Marvels) he has a huge timeline to work off. As opposed to folks who work on monthly issues. Makes a difference when you have the kind of far out deadlines Ross gets.

Hey, he did lots of comic covers and interior art. His wife was often his model. 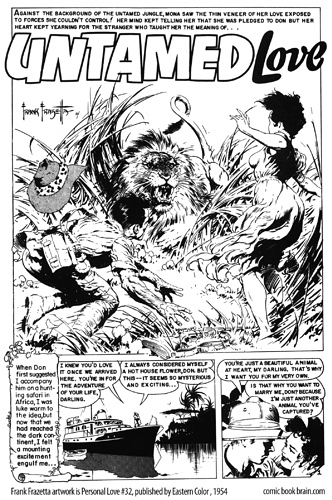 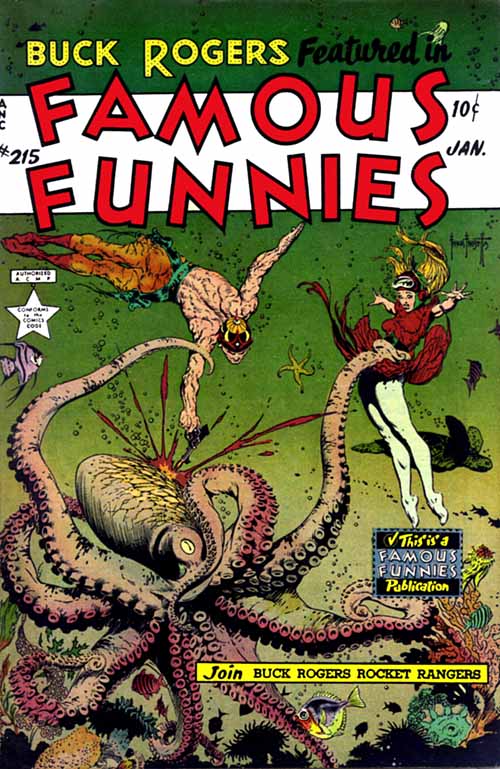 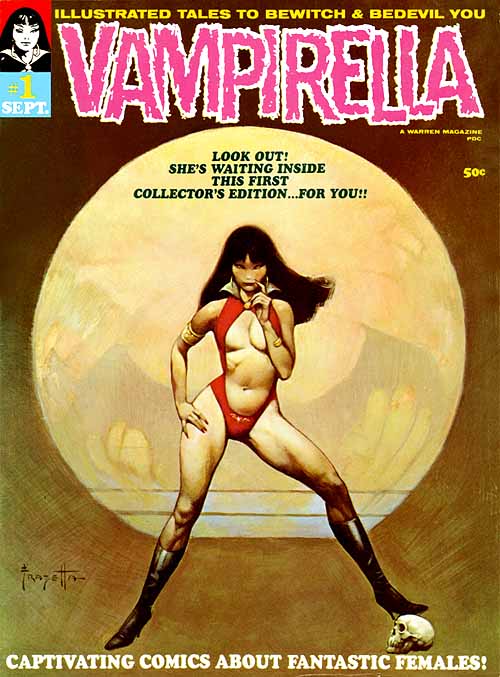 This one is a mix of talented artists but i recommend the art in The Dark Tower comic books. The art, inks and colors make the comic series look top notch 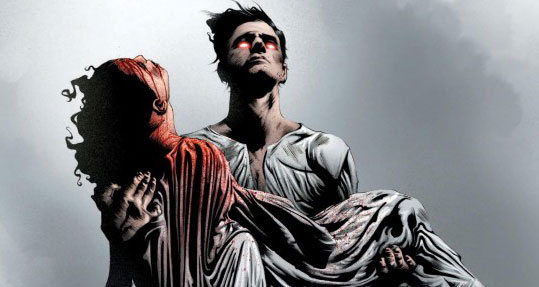 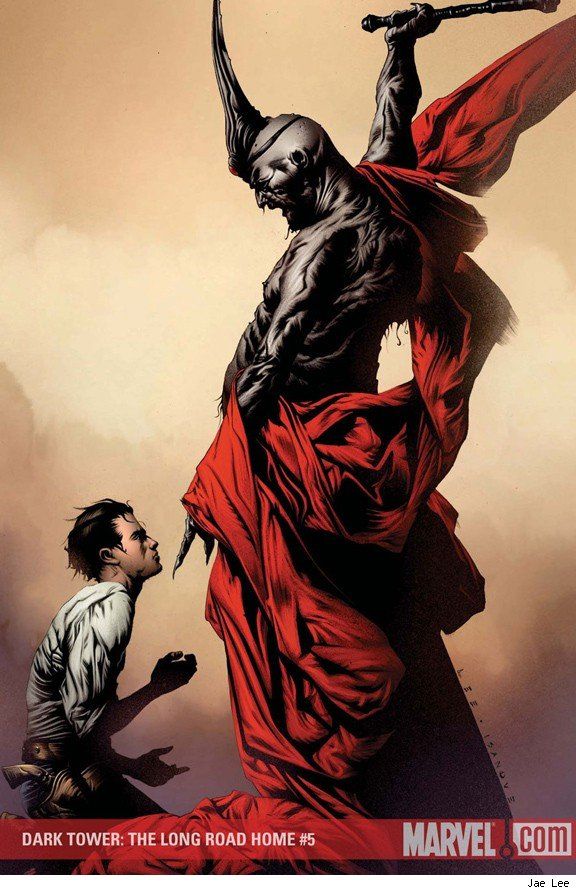 Yup. And why doesn’t the bath curve?

Well that I can easily explain by supposing it is an oddly shaped bath.

I know, I just keep staring at it and complain to anyone who will listen.

So he probably had to do a hundred other panels that week. Hardly excuses any particular one of them for not being photo-realistic!

But I think it was cover, or full page layout and used in ads. So it should have some extra scrutiny with it. i.e. the Editors. But, Dynamite is sort of a hack comic company from what I have seen. They screw up details all the time in their books. Like with there 24234342 alternate covers per issue, mixing up the artist names or even printing the wrong covers.

Looks like I have some people to look up; thanks

Alan Davis and Paul Smith…ye gods…ANYTHING AND EVERYTHING THEY DO!

What’s that in metric?

I once saw a girl like that in a crowded store. At first I thought she must be standing on something. Even after I saw she wasn’t I couldn’t shake the first impression.

And how is the wet newspaper not a ball of grey mush?

That’s her superpower. She is the scourge of illegal recycling operations. Or something.

Things are about to get… bulbous

Although I shudder when I think of the prune hands she has to have going on.