Originally published at: A ball-tanning enthusiast proclaims his love of a shirtless horseback rider | Boing Boing

“Is Putin throwing Americans in jail for attending political rallies at the Capitol? Is he trying to confiscate the rifles from your bedroom?”

Also, is Tucker acknowledging that his fanbase’s obsession with guns has become so sexualized that bedrooms are the default storage area for their rifles now?

Irradiated Scrotum is my new favorite name for that shit-weasel.

Clearly the solution is for Swanson to go live under the wise and benevolent rule of his manly hero, The Shirtless Wonder. I have no doubt a plum job with many perks awaits him if he chooses to become Russia’s Lord Haw-Haw.

“Is Vladimir Putin more communist than Sandy Cortez [AOC]?” Tucker asked. “Is Putin throwing Americans in jail for attending political rallies at the Capitol? Is he trying to confiscate the rifles from your bedroom?”

No. Putin wouldn’t throw you in jail or confiscate your guns. He’d simply have you killed and take the guns out of your cold, dead hands. Looting a corpse is not the same as confiscation.

But you know, Tucker, if you prefer Putin’s rule nothing’s stopping you from moving to Russia permanently. In fact, I encourage you to do so.

As neither of them are communists, I have to say no.

Is Putin throwing Americans in jail for attending political rallies at the Capitol?

I don’t think he has the power to do that. However, if Tucker Carlson would like to do an experiment where he carries a sign around Red Square saying “Vladimir Putin is a corrupt asshole and the Ukraine invasion is illegitimate” for a day, then I would be interested in seeing how that works out for him.

The man with the molten scrote.

I hear you can supremely tan your scrotal area and bleach your asshole by clenching an uranium fuel rod between your butt cheeks.

Kill two birds with one stone, as the saying goes. 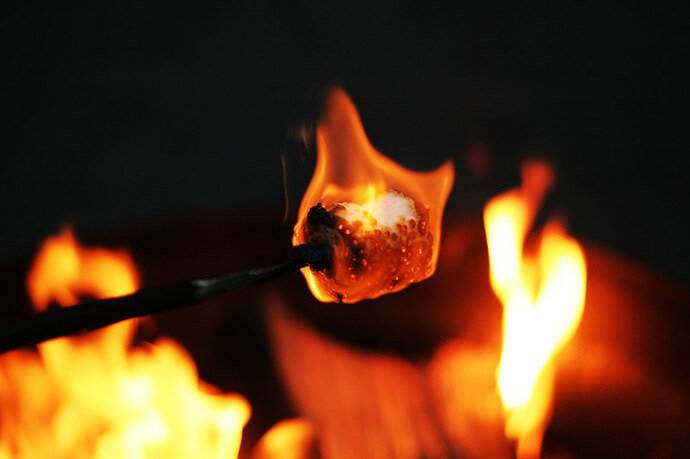 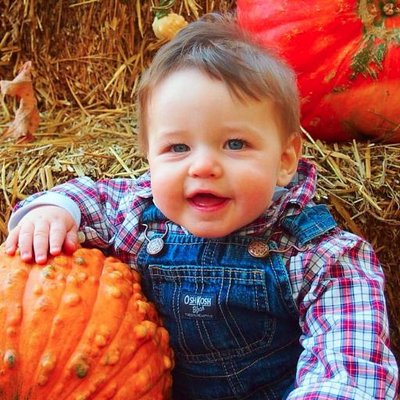