Originally published at: A sore Putin lashes out at "disgusting" world leaders who mocked his shirtless photo | Boing Boing

As I’ve noted before, if there’s one thing that dictators won’t countenance it’s being laughed at by others. In this case, he knows one of them looks better than he does shirtless (and also doesn’t cheat at hockey).

dictators won’t countenance it’s being laughed at by others 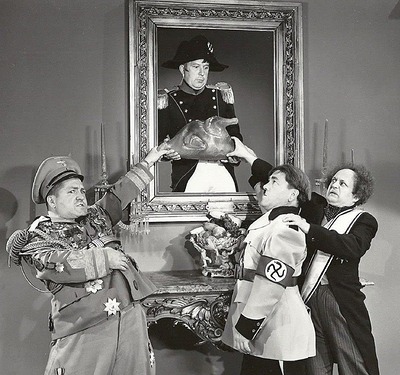 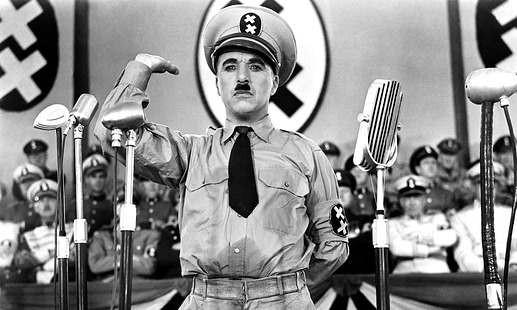 Oh, no, those bullies are poking Putin right in his pride!

In other news, Boris Johnson is a badly dressed sack of shit with some straw poked in the top; and he is a very bad person, to boot.

It seems very Putin to not be exactly incorrect about, say, Mr. Johnson(he does have some attributes of an olympian god; but mostly in matters of booze, arrogance, and a flexible approach to sexual fidelity; rather than pecs worth wasting marble on); but to be more concerned about accusations of vanity than accusations of brutal war crimes. 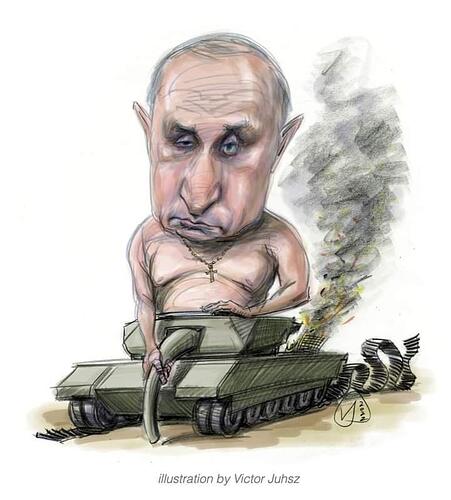 I’d have thought Trudeau would have done OK. Doubt he’s quite as reliant on surgery / “supplements” as Putin either.

As we say in German: “Nur getroffene Hunde jaulen” - “Only dogs that have been hit whine.”
Fun fact: Putins nickname his Stasi colleagues gave him during his time as a KGB Agent in Dresden was “Giftzwerg” which translates to “Toxic/poisonos gnome/dwarf”, that word is used in German for a vile, perfidious, bad-temppered little shit-stain. I guess he was really popular back in the day…

As we say in German: “Nur getroffene Hunde jaulen” - “Only dogs that have been hit whine.”

“A hit dog will holler”

I’d have thought Trudeau would have done OK. 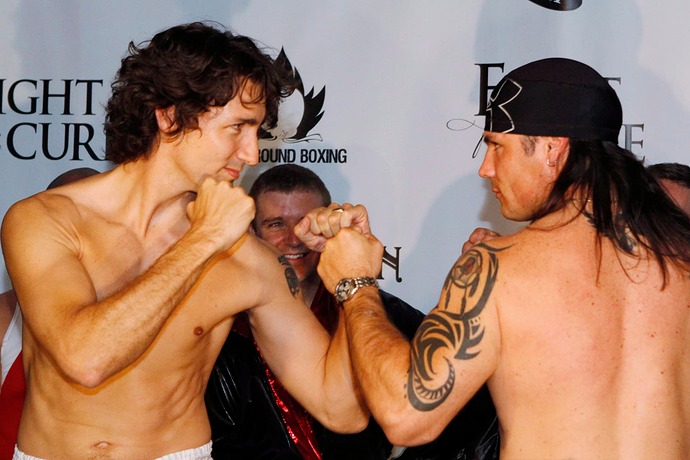 (He won the match) 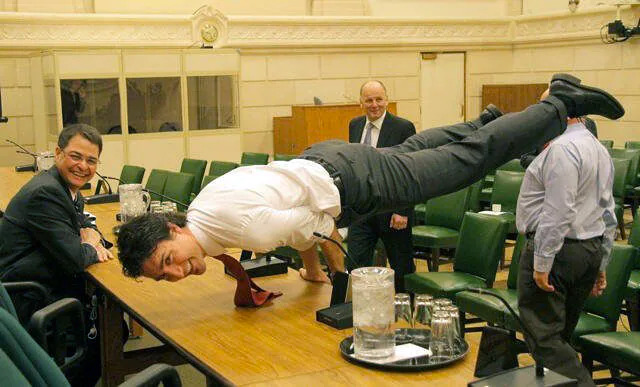 Geez. No wonder Trump adores him.

Ah, yes, sport.
It’s nice when your dance partners are required to cooperate