A barbeque with proprietary charcoal

I want space alcohol with my charcoal.

What is the environmental impact of this wonder?

It’s a good question on a few different levels.

Relative to other charcoal-burning things: a little worse than the “grill” that’s just a metal tray with a grate over it, a little better than the 400-pound wrought-iron sculptures you can buy.

The Cobb is an almost entirely different concept with a way less what the fuck justification behind it.

Those were developed as super fuel efficient stoves/cookers for developing countries where fuel access or quality is often a major problem. They were designed to burn corn cobs originally, and are specifically advertised as capable of burning pretty much anything.

The layout is the same, but they use a variation of a rocket stove for the fire box. So it’s all airflow controlling the thing. No electricity or thermostats.

The cobblestones are just their branded (and sized to fit) version of coconut fiber charcoal blocks developed for the same areas as an affordable cooking fuel.

They were initially marketed to the portable grill market to help popularize and lower the price for distribution in developing countries. Though I don’t know if they’re still associated with any such project.

For $900 you can buy a high end pellet grill that does 100% of what this thing promises better. And if you absolutely must have charcoal mystique you can even get charcoal pellets these days. A 20lb bag of the fuel is like $15.

Or for 900 bucks you can get into a very nice kamado that burns charcoal real efficient, and offers easy heat control and “does everything” capabilities. Near as much convenience with none of the bullshit.

Something about the phrasing makes me think it’s not ethanol.

Do let’s add some additional utility: Store them in the freezer, snip a corner, drain into a glass, et voila, an enjoyable carbon-filtered cocktail.

(Commenter is a professional drinker. Do not try this at home.)

ETA, from the very professional

Something about the phrasing makes me think it’s not ethanol.

Could be methanol, aka “wood alcohol”…

That could also be why they are being so obscure and sketchy about just naming what kind of alcohol it is.

I’d jump to that just because to my memory it’s more commonly used in fire starters to begin with.

But there are lots of different alcohols, all of them can be plant based and many are flammable.

They likely don’t want to say what it is, but want to make it sound benign. So “plant alcohol” rather than just naming it.

overcomplicated the hell out of this

Man, they should meet my wife… She says that using charcoal at all is too complex/messy and just uses dry wood.

I have a friend who BBQs in a galvanized bucket he half buries. I cannot for the life of me understand how it works (the whole point of a bucket is to NOT have air holes in it, and then why bury the not-holes, won’t you block them?!?), but apparently fire burns without so much technology, apparently fire makes heat, and apparently heat cooks food and you don’t need to think so much about it.

I cannot for the life of me understand how it works

You control heat by adding fuel and how close the food is to the fire.

Buckets and small trash cans or metal tubs are a pretty common way of mimicking pit cooking where you can’t dig a hole. But burying the bucket gives you a whole hell of a lot of insulation. For heat retention.

Tends to work a little better if there’s some sort of vent. Poking a hole in the bucket then lifting it above the floor of the hole (or ground) with stones works. ETA: At which point you basically have a konro or kamado. Which are variations of the very first proper “stove” designs.

I’ve done a bit of that tent camping. Provided fire pits are usually rims from big rig trucks partially buried. A standard weber cooking grate fits over or in the top.

I’m grilling carne asada over oak this evening, and f** this shit. 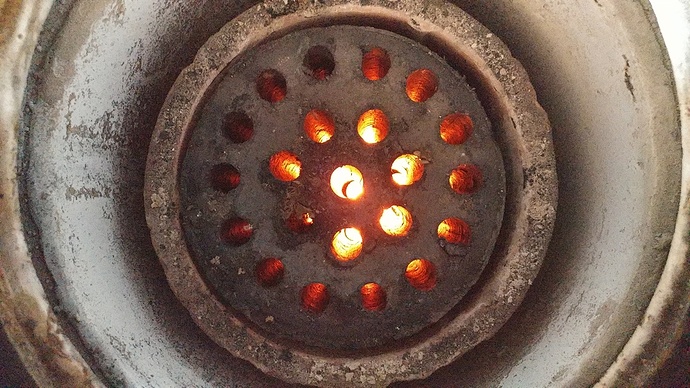 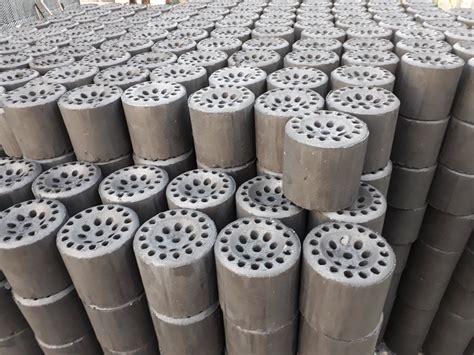 Koreans use it for nearly a century: “how quaint!”
White bro (I assume) “invents” it: “… and then I realized something so simple, so revolutionary. This. Changes. Everything.”

A typical configuration had two of these cylinders stacked. Burns bottom to top. When the bottom one burns out, you remove both, put the still-burning yontan to the bottom and add a fresh yontan cylinder on the top, using a tool like this. No mess. 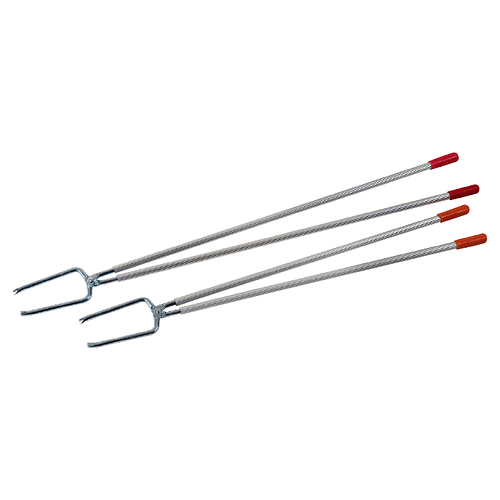 I sometimes kept the fire going myself, I pretended that I was a nuclear engineer replacing spent uranium pellets–a large version of that scene in Back to the Future. I got a peculiar frission rotating the cylinder to line up the vent holes.

Researchers can tell which year each layer of landfill was from at what used to be the main landfill in Seoul because of each layer of coal ash like rings on a tree trunk. Yontan is still (rarely) used in very old neighborhoods.

I look forward to seeing how well it works with lump charcoal when I find them for sale on a liquidator site in five to ten years’ time.

Stands up in back of meeting room, hands clasped.

“My name’s Bleacher Bum. And I’m a barbecue pedant.”

This is not nearly disruptive enough, or proprietary enough. Introducing: a grill which is actually just a crypto mining rig that does proof-of-work on some proprietary network (unfortunately, the name BBQoin appears to be already taken), and you can cook your food on the heatsink. (If anyone wants to invest in this idea, I will gladly accept your money and run away with it.)

Perhaps a “grill share” feature where professional cooks pull what are definitely not unlicensed catering gigs in exchange for Amazon gift cards and social media shares.

Maybe I could just make a wooden form, smash up some charcoal, add water put in the form (maybe add some hickory or mesquite) and wait for it to dry.

Bonus points if you hack a defunct Juicero (sp?) to compress it.

“…and propane accessories”!
Watch out, or Hank will kick your ass. Looove that show.

Bonus points if you hack a defunct Juicero (sp?) to compress it.

Ah, yes, the disruptive $700 IOT Juicero, which pressed proprietary, DRMed juice bags with the enormous squeezing power equivalent to…less than you can do with your hands… :-/ 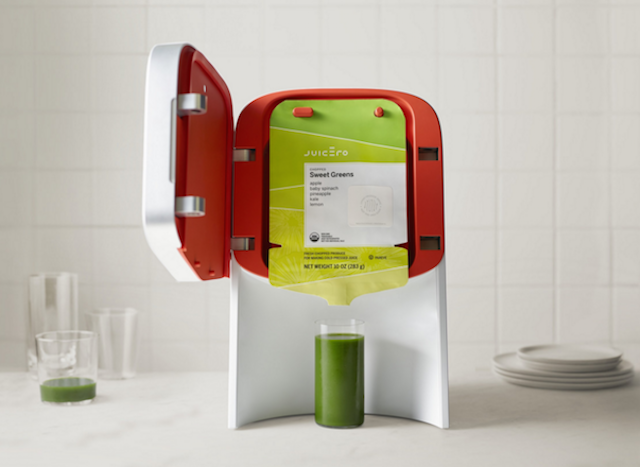 The company is also offering all users full refunds. 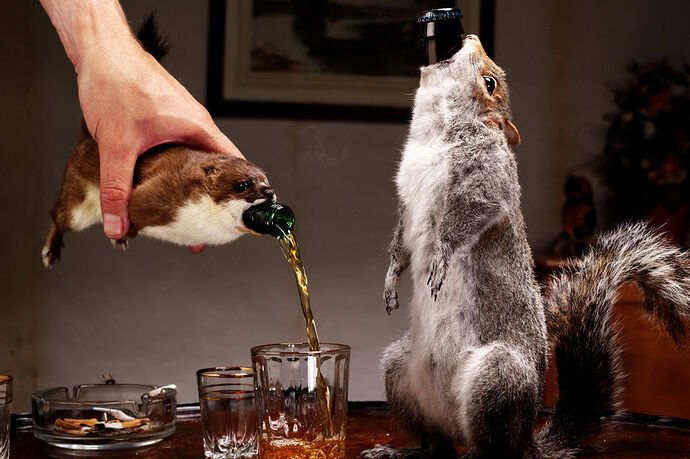 Originally published at: Simone Giertz tries to crush various things in an artificial uterus she made | Boing Boing …