A brief history of "cuck"

So the concept quaintly ties sex to reproduction, as if personal choice and birth control never existed. It is also anti-tribal/indigenous, in which context men often know that they are all raising each other’s children. It takes a village to raise a child, and only a selfish insecure guy would worry about which one is “theirs”.

Which, if you haven’t noticed, exactly fits with these individuals’ worldviews and explains why they consider it to be a devastating insult when everyone else just shrugs and goes “okaaay. Why, exactly, is that supposed to be devastating?”

Personally, I just find it intensely useful as a tribal marker–those individuals that use it earnestly are essentially announcing to the world “Hi, I’m an insecure white male with control issues and believe that women should be property of men. Specifically, me. A man. Have I mentioned how manly I am?”

Once they’ve announced that, I know A) not to bother interacting with them anymore, and B) that they’re, well, exactly as you described–insecure, selfish, patriarchal, and wanting to roll back and deny the existence of both female autonomy and birth control, and being all-around horrible people.

OK. Be warned that this is pretty foul

archive for David French: A Cuck Begs for Mercy

I’m pretty sure this is 4chan’s pretty little flower.

I love how its an insult which is far more denigrating to the speaker than its target.

You bothered to read the article, right?

You’re not going to be able to root out the fetishes of people.

I’m still convinced that MRAs and the alt-right have a variant form of koro. The whole “cuck” thing just reinforces that belief.

Koro is a culture-specific syndrome delusional disorder in which an individual has an overpowering belief that one's genitalia are retracting and will disappear, despite the lack of any true longstanding changes to the genitals. Koro is also known as shrinking penis, and it is listed in the Diagnostic and Statistical Manual of Mental Disorders. The syndrome occurs worldwide, and mass hysteria of genital-shrinkage anxiety has a history in Africa, Asia, and Europe. In the United States and Most p...

Come on, that would require a massive drop in testosterone level, and no one could possibly think that their testosterone could…

Based on what I know about the human body, and the way our thoughts regulate our hormones, the Democratic National Convention is probably lowering testosterone levels all over the country. Literally, not figuratively. 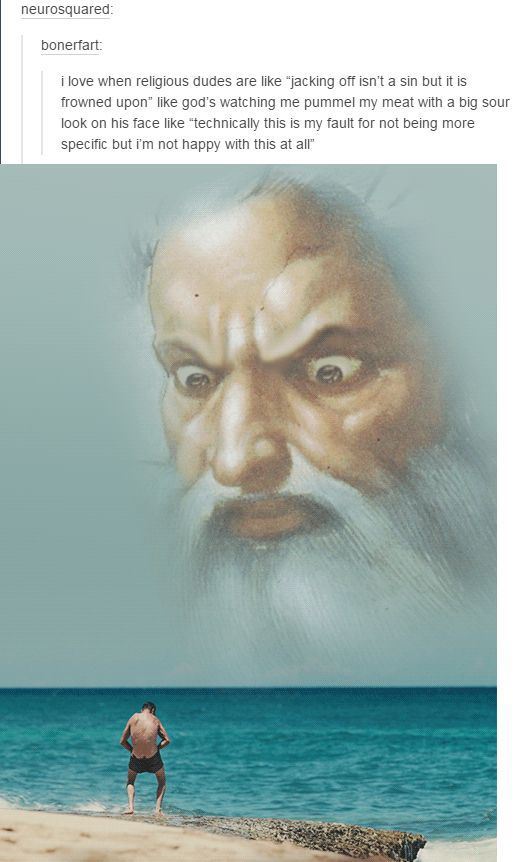 .mp3, eh?
I see you are also an aural sex afficionado

You’re not going to be able to root out the fetishes of people.

You’re rather observant. I agree entirely with your analysis.

Cuddles and Caresses? OK, Whatever. Have you tried wearing a fursuit?

A clear case of far too much being read into a silly insult with the sole aim of attacking a particular group.

What is a clear case? Which group is being attacked by whom? I am not clear what you are saying.

A quick google says no, at least for English users. For some reason this Latin phrase is spelled differently in French and English.

The determination of the weak cuckoo nestling to get rid of the competition is amazing to see.

If I recall my Shakespeare correctly, he was a fan of the insult as well. Although, according the contents of this thread there are apparently some recently emerged nuances to the idea.

I kind of feel awful for non-racist cuckoldry enthusiasts who don’t maliciously bring race into the question of what other man they’d enjoy seeing their wives consensually fuck.

Some of the raceplay is still a little weird, but it’s one of those things where I try to step back and avoid making overbroad judgments.