A brief history of "cuck" 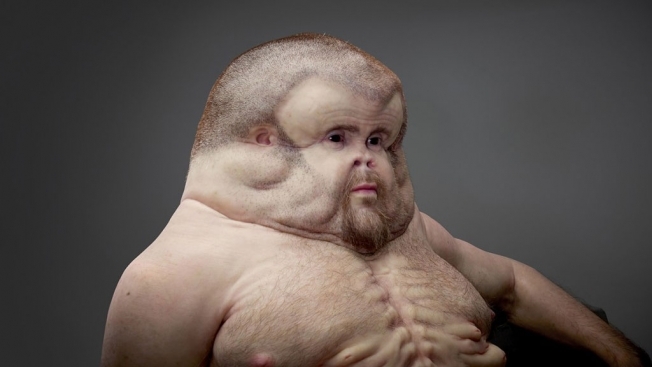 Based on my internet history with the word, cuck replaced beta because it was more inflammatory and purposely put “lol your woman is more powerful than u” firmly into the insult while beta did not make that clear enough. I first started seeing it regularly around 2010-2011 when the occasional MRA would post somewhere and get banned crying about cuck mods, but the term really caught on like wildfire in 2014 with gamergate when I saw it posted everywhere and literally anyone posting something about how GG was nonsense on a gaming site would be called a cuck instantly. The racist overtones are just gravy, and since the same people tend to haunt the same “hugboxes” they condemn so much they tend to be racist and misogynist and proud of it.

That’s just my personal observation from just a slim fraction of the online use.

I have seen this quite a few times, and the racial confusion was always obvious to me. After all these years, they’'re still coming for our white women.

I kind of feel awful for non-racist cuckoldry enthusiasts who don’t maliciously bring race into the question of what other man they’d enjoy seeing their wives consensually fuck.

…huh, my internet commenting is off to an interesting start today.

The Italians even have a hand gesture for it. I think you might know it.

Wow, that caught me completely off guard. I had no idea that was a “thing”.

True conservatives understand that race is the bedrock of culture, and that virtually nothing they love will survive in an America without white people. “Cuckservatives” are chasing phantoms if they think small government, rule of law, Western culture, the Bill of Rights, good sportsmanship, WASP manners, or incorruptible institutions will survive in an Afro-Hispanic-Caribbean-Asiatic America. At a time when whites are not even having enough children to replace themselves, to adopt Africans instead of having more white babies is deliberately to shove the country towards the Third-World mishmash the Left actually wants. It is a betrayal–especially of one’s own parents and grandparents–but also of everyone who is part of the greater extended family of Europeans.

If only there was a donotlink service that actually worked.

It’s taken on some really overt racial tones, at least lately in American porn/internet circles. A lot of white guys who explicitly and exclusively want to see (or fantasize about) their white wives with black men–with all the racist black sexual stereotypes put right up front.

It’s not that you’re automatically a racist if you like the idea of being cuckolded–it’s just that the places that people gab about it on the internet tend to be full of guys drooling about animalistic, savage blacks with their huge penises and blah blah blah.

Basically it’s an even more concentrated version of pornography’s “interracial” problem. You can film two people of different races having sex in a way that doesn’t get into ugly racist tropes, no problem. But it’s going to show up on the internet re-labeled as “big black buck nails innocent white girl.mp3” no matter what.

Sometimes enthusiasts make a distinction between cuckolding and hotwifing. A hotwife is a married woman who has sex with other man with the consent of her husband who gains some pleasure in watching them do this. It may not contain the idea of humiliation, and instead be more of a pride thing: my wife is so hot she can’t be contained, and she chose me as her husband. Cuckolding can also be about femdom, in which the wife humiliates the husband by sleeping with other men in front of him, sometimes making him participate in a forced-bi scenario. Often those don’t have any racial overtones at all, although they often do have a bit of homophobia mixed in. After all, the man must be “forced” to be bi. wink wink. Human sexuality is pretty fascinating. 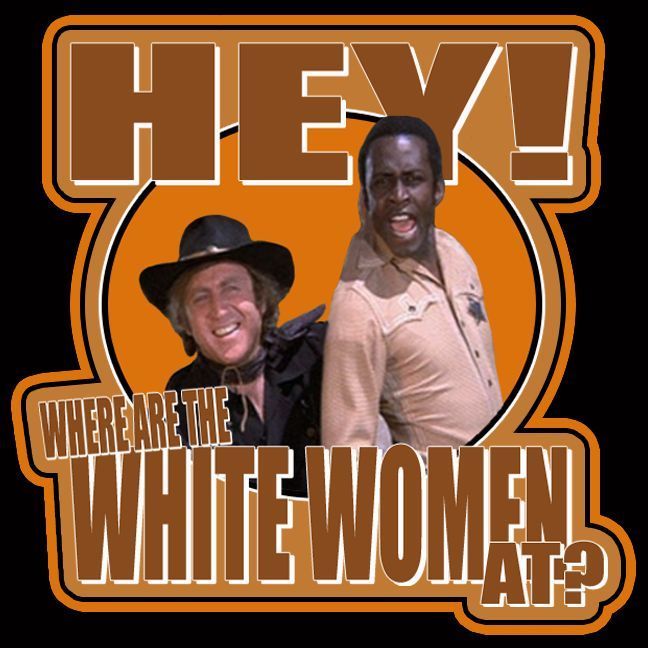 @beschizza It’s nec plus ultra, not ne plus ultra.

However, I had assumed there was another reason for its popularity: using it as a euphemism for Fuck. But maybe that is my bias for assuming the only people that use “cuck” are 15 year old boys whose parents and teachers would get mad at them for saying or writing fuck.

You leave Graham out of this!

So the concept quaintly ties sex to reproduction, as if personal choice and birth control never existed. It is also anti-tribal/indigenous, in which context men often know that they are all raising each other’s children. It takes a village to raise a child, and only a selfish insecure guy would worry about which one is “theirs”.

Is archive.is insufficient? Am curious, as that what I use for donotlink, and if there are issues, I’ll keep looking. FAQ says that it caches everything but flash, though it doesn’t mention if it discards it, or still tries to load from the remote server. Just add a url after archive.is/, and it should autocache.

Note: It does send your IP in the X-Forwarded-For header during archiving, but not really anything else, and visiting the archived page won’t send an IP. This is why the VPN is useful.