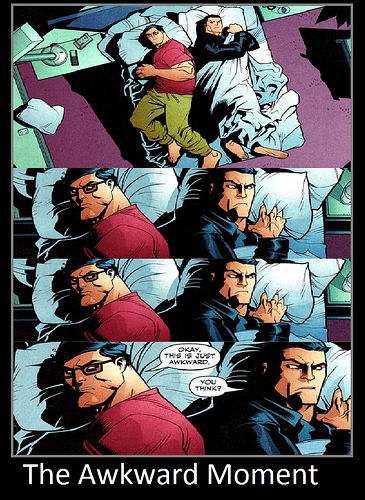 Just going off your picture, I think Batman should be less musclebound. He needs to be more lithe to do some of the martial arts he’s supposed to know.

*who wasn’t the best Batman or or in a decent Batman movie, but he looked the closest to what I imagined he would resemble in real life

Batman is hogging all the sheets, so its tough to tell how musclebound he would be. I would expect Bruce Wayne to be selfish in bed.

Bruce Wayne, on the other hand, has more noticeable eyelids, along with a scooped nose, fuller lips, and a longer chin.

Some might suggest that going a little further in this direction would be an improvement. 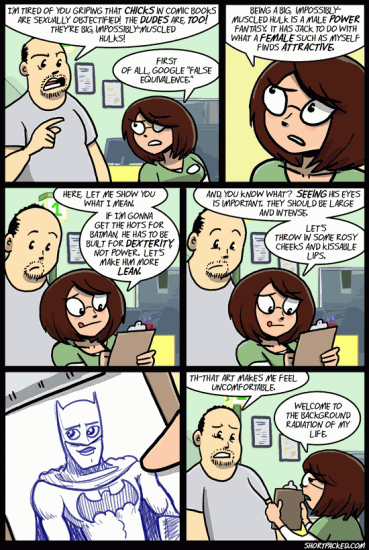 I also hate a bulky batman! he’s a strike-from-the-shadows emo antihero, he should look like one.

@Mangochin I agree, I’ve pften thought Clooney could have been a great batman in the right hands! he can do suave rich man, but also man-against-the-system really well, and has a face straight out of a comic.

I also hate a bulky batman! he’s a strike-from-the-shadows emo antihero, he should look like one.

Moody Emo Batman’s parents aren’t actually dead, but sometimes he likes to imagine they are. 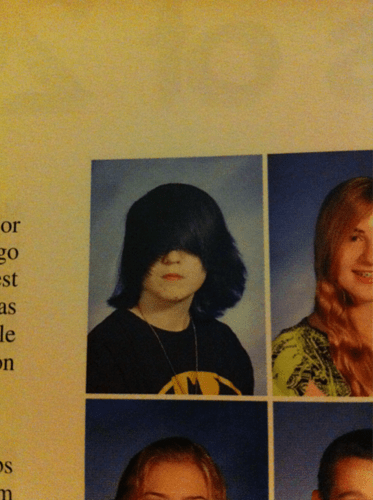 I couldn’t read the tiny print, so here’s a link to the original:

snip pic of clark and bruce sharing a bed.

Geez Clark you don’t need to wear the glasses when you sleep.

Geez Clark you don’t need to wear the glasses when you sleep.

He’s worried that if he doesn’t then Bruce Wayne might realize he’s Superman, and he knows that if his secret identity got out then his coworker Batman would never let him hear the end of it. 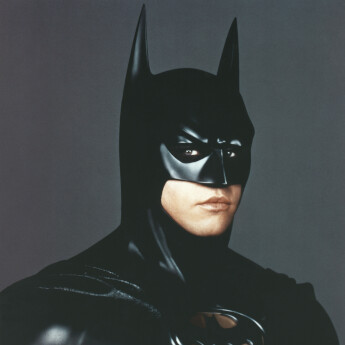 he’s a strike-from-the-shadows emo antihero, he should look like one. 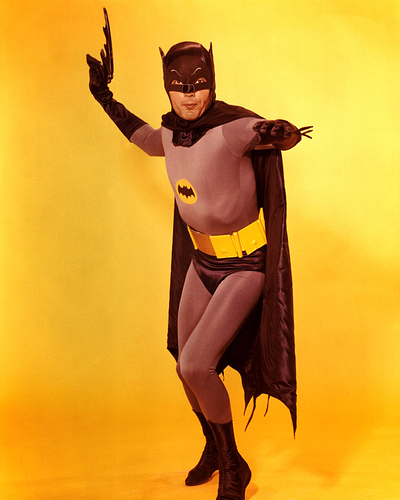 But we all know the best Batman on screen was Kevin Conroy. Nobody but him can do the “different voice for Batman than Bruce Wayne” thing.

The '60s costumes looked ridiculous but they’re like pro wrestling outfits, they were built for doing stunts and fight scenes. The most absurd Batman was paradoxically also the most realistic.

We need a comic where they’re both just humoring each other the whole time.

S: “I’ve got ice breath! HHHHHAAA. Are you cold? Are you super cold now?”