Originally published at: A crossing guard springs into action to save a student from barreling car (video) | Boing Boing

Holy cow, what a hero!

Reminds me when i was in middle school, the school was in the neighborhood i lived at so i was either walking home or walking to the school, two kids had been assigned as cross walk guards and they had stop signs on long wooden handles so they could double as booms to safely block the road without having to step too far into the street. Some kids were going to cross and a car just blows past everyone and nearly clips the boom. Some people are just assholes like that

The child was not injured.

That’s a good day in my book.

“The town’s website said Goodyear has been with the department since 2008, and was its first female officer.”
The first female police officer, so she’s used as a school crossing guard instead of patrol duties. Hmmm.

The department consists of 9 officers maybe it was her turn but she does patrol. Or maybe it’s a s you say but it’s definitely not her only duty. 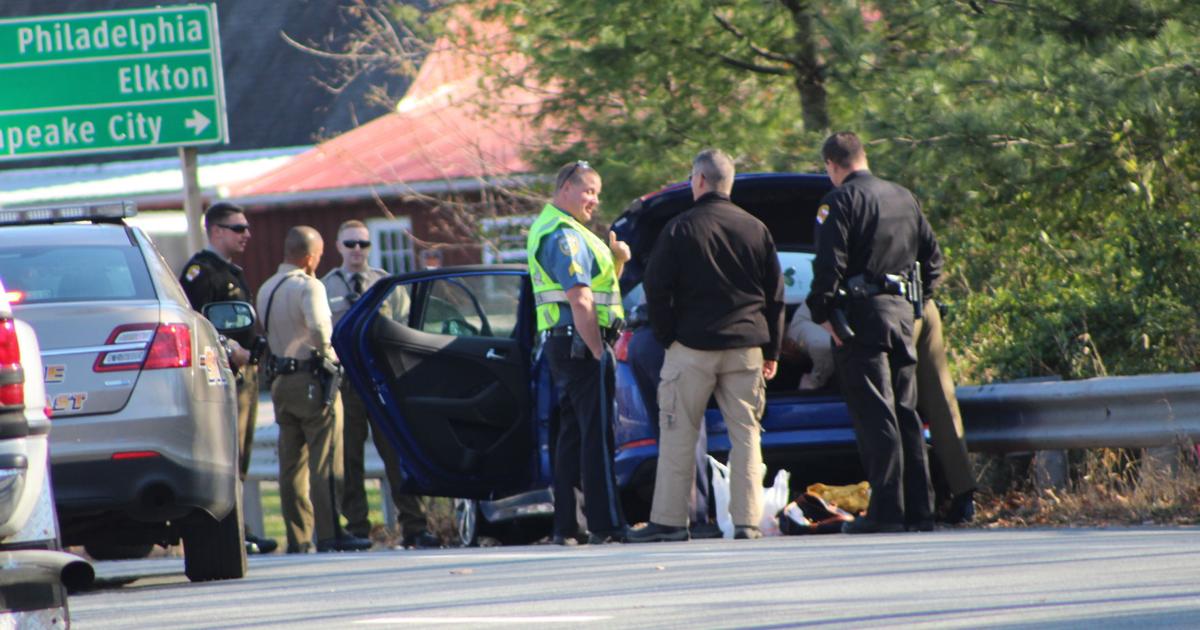 ELKTON — What began as a concerned call about a suicidal person Monday afternoon ended with a stolen car in a high-speed chase, a damaged police car and a Wilmington,

Jesus, how can you not see someone in all bright orange!

Kudos for the fast thinking to get the child to safety. Hope they heal up ok.

I notice that people get weirdly impatient driving in school zones. I get that it’s often a pain in the ass but there’s always the option of taking an alternate route.

Someone was texting and driving …

Huh. Yay for doing the job, but why is a police officer handling crossing guard duty? Growing up, admittedly long ago and far away, crossing guards were an adult who volunteered, and were only present at the elementary schools. I just checked my current town, and they switched from a paid, part-time position that was a part of the sherrif’s department (but not an actual officer) to volunteers back in 2017 due to budget cuts. I wonder how many use police officers, and how many volunteers nowadays and over time.

I know in my city, crossing duty is a rotation. Sometimes also done by school resource officers (who choose those positions).

In my city, they use police officers because they have authority to hand out citations to people who aren’t following the law. Such as not yielding to kids in crosswalks, people turning in no-turn zones, and not yielding to school busses.

That was AWESOME! She should get a medal for that.

That’s a good day in my book. 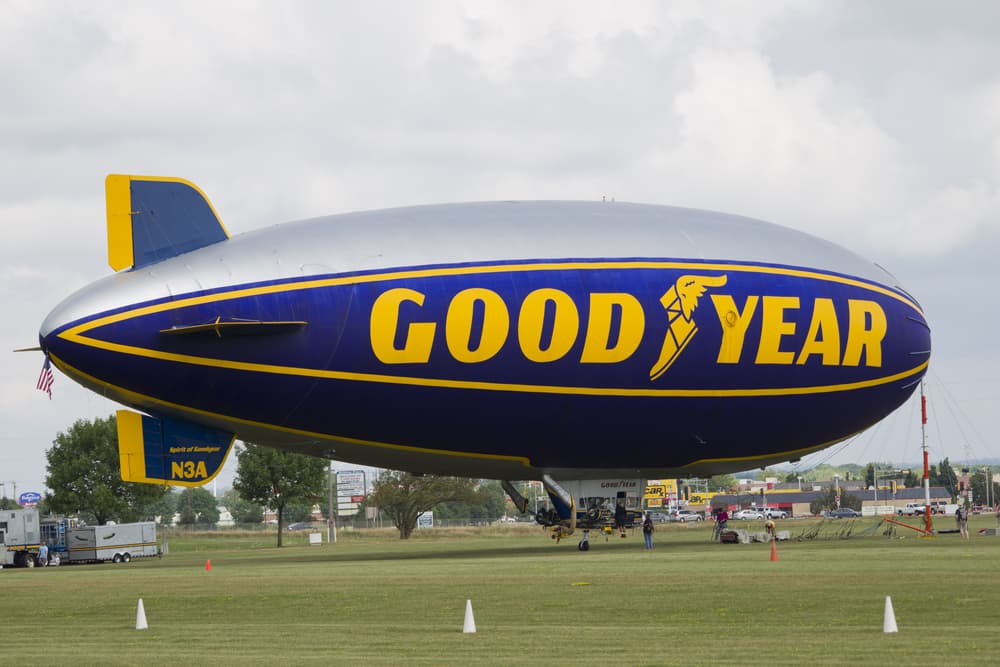 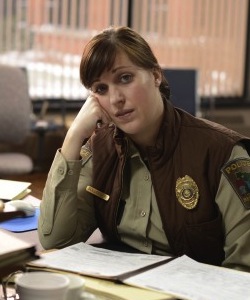