Especially since it wasn’t even Kool Aid, but Flavor-Ade served out of a bucket, not an anthropomorphic pitcher/Macho Man Randy Savage hybrid. 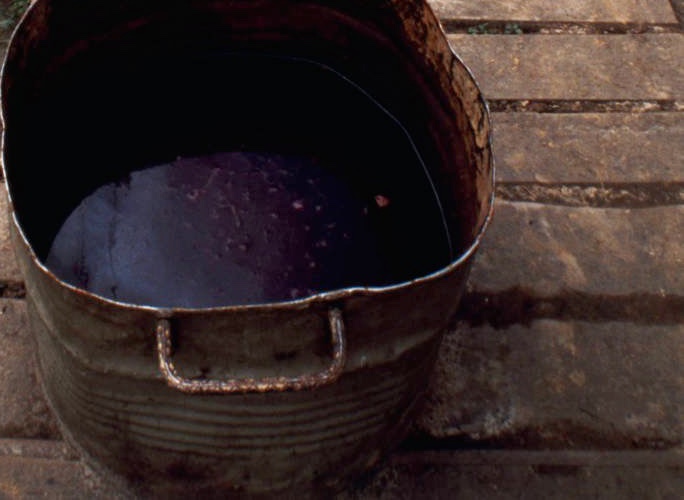 I took it as a reference to the The Electric Kool-Aid Acid Test long before I learned about Jonestown.

When I was little I thought if we had the right kind of pitcher, the Kool-Aid man would talk to me.

I also thought Mrs Butterworth would talk to me, but my parents were too cheap to buy name brand syrup.

“drinking the Kool Aid” as a business term.

This would have been better: 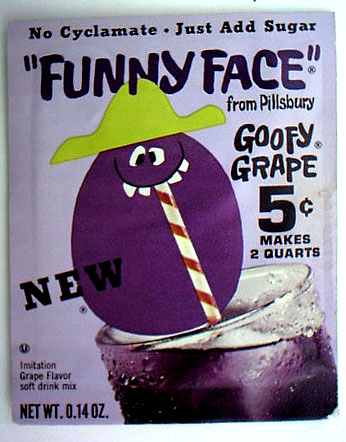 But you were wrong!

You said you never understood why it was an acceptable phrase. I can’t be the only person who mis-attributed it. That was my only point. Obviously once I realized where the expression actually originated from I stopped using it.

A giant pitcher of juice

I’m pretty sure the Kool-Aid Man has never seen a glass of actual juice in his entire destruction-filled life.

Not to mention the structural damage. How many homes needed to be condemned after a giant belligerent pitcher of red sugar water crashed through a load bearing wall?

Especially since it wasn’t even Kool Aid, but Flavor-Ade

I’ve also started refraining from characterizing it as a “mass suicide” since so many of the victims were straight-up murdered. Children were made to drink poison, people who hesitated were gunned down. Even within Jones’ cult the decision to die was far from unanimous.

Especially since it was more likely Flavor Aid. Really, though, in its current usage it’s not referencing group suicide (though it did early on) so much as characterising the mindless cult-follower behaviour that led to the Jonestown massacre.

I’m pretty sure the Kool-Aid Man has never seen a glass of actual juice in his entire destruction-filled life.

I mean, if it wasn’t for the sugar-high, Kool-Aid Man probably wouldn’t have the energy to crash through walls like that.

don’t forget we are talking giving artificial color and artificial flavor to children, oh yeah and sugar. instead of real food.

Just being pedantic, sorry, but it is “Flavor Aid”.Which kinda surprised me.

Helped us stay hydrated… and helped entertain us in his own video game!


From the YouTube description:
"For a commercial game, it’s not that bad.

But…it is not good either."

Oh, is that the origins of that joke? I saw some comments along the lines of “Black Panther gets his powers from purple drank!” and thought it was some kind of drug reference.

i don’t think that is the ORIGIN of the joke. It’s a fairly common reference that black comedians make about being poor. Things they had to live with. They didn’t have soda or juice they had generic Kool-Aid. And for what ever reason they tended to prefer grape or orange. Or like watered down milk for cereal. I mean, honestly, some of the stuff I can relate to. OMG, at a “smoke” (used to frequent a cigar forum and would go to get togethers) I spent an hour or so talking to El Hefe’s wife about government cheese and the other shit we had to make due with.

No, “thinking outside the box” does not refer to a casket. Where do you get these ideas, and why doesn’t it occur to you to check your presumptions before announcing them from on high?

Thinking outside the box

Thinking outside the box (also thinking out of the box or thinking beyond the box and, especially in Australia, thinking outside the square) is a metaphor that means to think differently, unconventionally, or from a new perspective. This phrase often refers to novel or creative thinking. The term is thought to derive from management consultants in the 1970s and 1980s challenging their clients to solve the "nine dots" puzzle, whose solution requires some lateral thinking. This phrase The catchph...