The real monsters are people who put a handful of skittles in a bowl of M&Ms.

I’m as opposed to bad metaphors as the next guy, but I don’t think I can advocate hanging as a punishment.

This feels kind of weak. There’s lots of legit nazism/white supremacy stuff to tie Trump to.

The metaphor of poison in a bowl of candy has gotten a lot of traffic since 1938 - if you’d asked me what I most associated it with, I would have said schrodinger’s rapist

So that’s what the cat did to deserve to be locked up in a box.

More interesting: the Skittles photographer turns out to have been a refugee himself. He’s not delighted at the use it’s been put to.

“Donald Trump Jr’s tweet comparing Skittles to refugees has caused a furore on social media. In a new development, the man who took the photo of the Skittles has revealed himself to be a former refugee.” 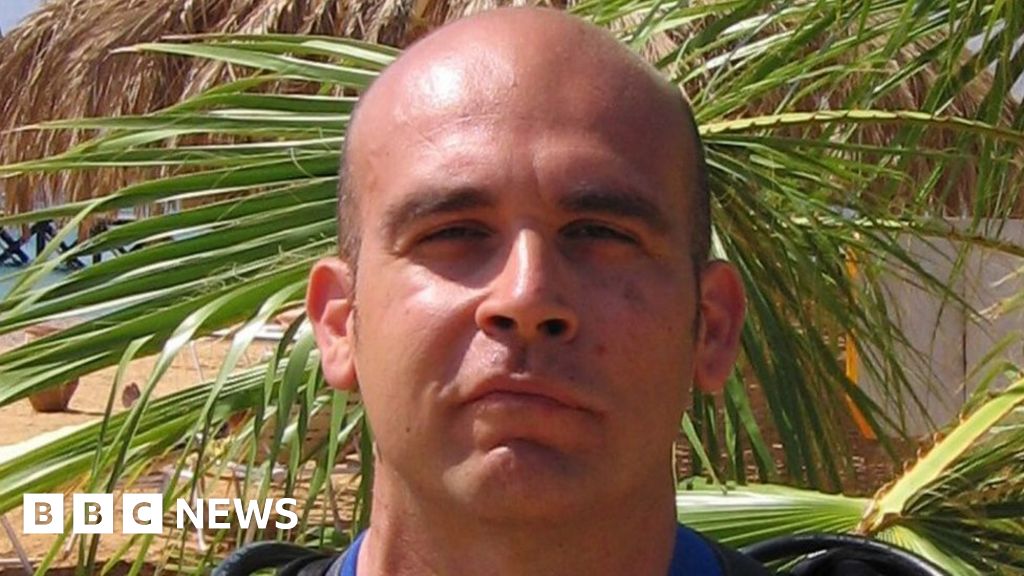 David Kittos, who took the photo of Skittles, is unhappy with Donald Trump Jr using it without permission in a tweet, saying he himself fled war in Cyprus.

If I was feeling more inspired I’d tie this into a Van Halen reference about removing the brown M&Ms.

But I’m not, so I’ll just say fuck you, Donald Trump Jr.

Yeah, Streicher was a hardcore anti-Semite who pretty much dedicated his life to the persecution of the Jews and helped pave the path the Nazi’s Final Solution. Junior is just a plain old racist asshole.

You know I saw something about this tweet earlier, and elsewhere, and just blew past it figuring it was more of Drumpf Jr’s typical bs. “It’s a Sheriff’s Star!” deniability and all.

But you can’t be fucking serious. This asshole. And Trump’s asshole campaign. Have without an ounce of irony or awareness. Repeated an argument. That is the best known, most derided, most taught to school children. Example of racist propaganda. In all of history.

The schadenfreude is delicious.

Never mind the Nazi connection. It’s a despicable sentiment solely because it equates human beings to a candy that is so plentiful and cheap that only an insane person would risk their life to eat a few.

I wouldn’t even eat one of those Skittles if I suspected they had cooties.

It’s so very clear what is happening.

Hillary should stand up and call Trump a racist Nazi sympathizer every chance she gets during the debates. There is soooo much evidence to site from.

Attribution is so cool. Does anybody know why this Russian poster is an illustration of German anti-semitism? Can anybody here translate it?

Also, I agree with @TooGoodToCheck, this metaphor has been around much too long to assume some Trumpeter went right to the original source documents. In fact it’s older than that. “A little leaven leavens the whole loaf.” -Galatians 5:9.

it’s the Ukrainian (I think) variant of Der Giftpilz

Der Giftpilz is a children's book published by Julius Streicher in 1938. The title is German for "the poisonous mushroom/toadstool". The book was intended as anti-Semitic propaganda. The text is by Ernst Hiemer, with illustrations by Philipp Rupprecht (also known as Fips); the title alludes to how, just as it is difficult to tell a poisonous mushroom from an edible mushroom, it is difficult to tell a Jew apart from a Gentile. The book wants to "warn" German children about the dangers allege In so...

Now that’s interesting! I wonder if the Ukes edited out the anticommunist parts?