just to be clear about what you’re saying isn’t worth the effort.

I never said any such thing. I just think the effort should not be a war.

Just one more for the pile…

And one more, the partition of India — 10-20 million displaced, as many as 2 million dead, and still an issue 75 years later, now with nuclear weapons.
(I know @Mindysan33 and others here know this, but it bears repeating).

See also the Iranian Revolution. Those societal changes don’t always end up the way they are expected. 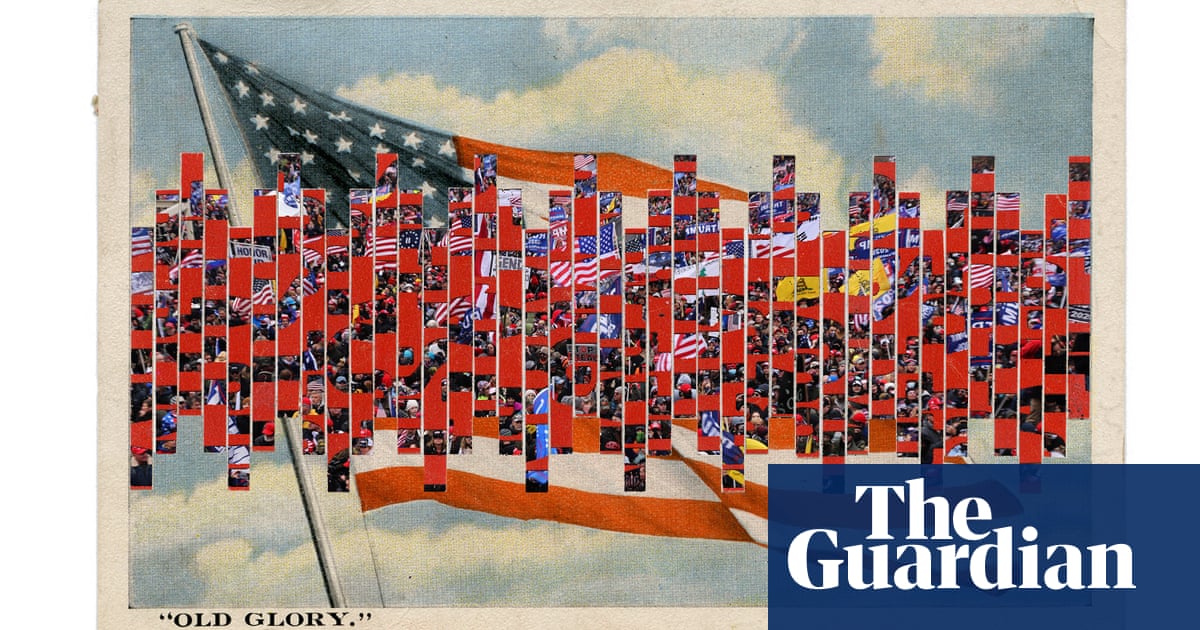 The right has recognized that the system is in collapse, and it has a plan: violence and solidarity with treasonous far-right factions

You know - there’s the South - and there’s South Jersey. Which has all the racists who left Philly and NY.

Where do they go?

Where do they go?

Clearly, they get to come take over my house, and I get shot in the back of the head.

With all the weapons amassed in US, a new civil war would be something never seen before. Can you imagine refugee camps in Ciudad Juarez or Tijuana, full of American children in cages? Fighting in the middle of Streets of New York or Chicago? People fleeing in the middle of snow tô Canadá?

I can imagine that there are GOPs wishing and planning for it.

I’m really sincerely reaching a point where I am about ready to anon my account here and move on with my life, and daily panic attacks about losing my home, life savings, and the lives of my family members are a big big reason. It’s out of control here moreso than even other places.

I’m tired of being nice about this. It’s not ok. All right? It’s not ok to take your own worst anxieties and traumatize others with them. Stop it.

I’m fucking done living in goddamned terror and if you just want to give up and be a doomer at least STFU about it.

They want their kids in refugee camps?

It’s not people from the north on that border.

I can imagine that there are GOPs wishing and planning for it.

What they cannot imagine is that even of their acolytes would suffer and would have tô flee the combats and poverty.

You know there was a Black Mirror episode with America partitioned into one side full or neo-hippies and the other into authoritarian fascists. IIRC it didn’t end too well.

All it will do is turn from rooting out “them” internally to focus on the “them” externally.

Give Me Liberty is an American four-issue comic book mini-series published by Dark Horse Comics in 1990. It was created and written by Frank Miller and drawn by Dave Gibbons. The title of the series comes from a famous quotation by Patrick Henry: "I know not what course others may take but — as for me — give me liberty or give me death". Give Me Liberty was one of Frank Miller's two creator-owned (the other was Hard Boiled) titles he took to Dark Horse after deciding to stop working for DC Comic...

You know there was a Black Mirror episode with America partitioned into one side full or neo-hippies and the other into authoritarian fascists. IIRC it didn’t end too well.

I mean, even the sometimes overly hyperbolic sci-fi show gets it…

That was a great series, but I haven’t read it since the 90s. I should dig it out.

War? Let them the fuck go. Watch them collapse under the grift of trump and the like.

“Go?” They’re not going anywhere. They’re taking the whole thing, and if you don’t enthusiastically and vocally like it, they’ll kill you. This won’t be states leaving, this will them declaring they’ve won, sending their enemies to prison, and revoking the rule of law and democracy. The collapse will be of the entire country, and possibly the world.

The collapse will be of the entire country, and possibly the world.

Trolling or not, Republicans don’t live in the same reality. They may know (on some level) that what they’re saying isn’t true, but it’s still their reality. That’s the political situation in this country, now. Until the Republican party is reborn as something new (and reality-based), there will never again be good-faith discussions based on a shared understanding of the world. Politics is dead, in other words. All it is, is a struggle to keep fascists from power.

Some on the left (brocialists, Anarkiddies, dirtbag leftists, naifs) talk about “letting the red states go” or letting Know-Nothings like the ones in the video go. They think this will be an easy, clean, peaceful divorce that will leave at least one group enjoying the life it used to while appeasing the other side. Or perhaps, at worst, a repeat of the 19th-century civil war. It won’t be either.

Syria in the 2010s, the former Yugoslavia in the 1990s, Northern Ireland in the 1970s, with a federal government in the hands of all-or-nothing Putin-style fascists: that’s a combined outcome we should do our best to avoid. Saying “let them go” basically enables it.

In any case, it’s not likely to be the “red states” pulling out if things go bad in 2024 (many of those states are purple, anyhow, with blue-leaning urban areas and red areas given disproportionate representation by our broken system). If the sado-populists establish one-party control of the federal government it will be blue economic powerhouse states like California and NY that will want out. The Republicans won’t let them and their industry go so easily, and there are millions of Republicans in those states who’ll do their part to make it difficult.

The collapse will be of the entire country, and possibly the world.

Not possibly. One-party right-wing control of the U.S. federal government means that they’ll join Russia and China in abandoning any real attempt to reduce the use of fossil fuels. The planet will then reach and exceed a two-degree increase in a much shorter time period.