A Holocaust-themed production of Romeo & Juliet forgot about Jewish actors

What a mess. Their nitwittery managed to turn this great play into…well… a tale. Told by an idiot, full of sound and fury, signifying nothing. 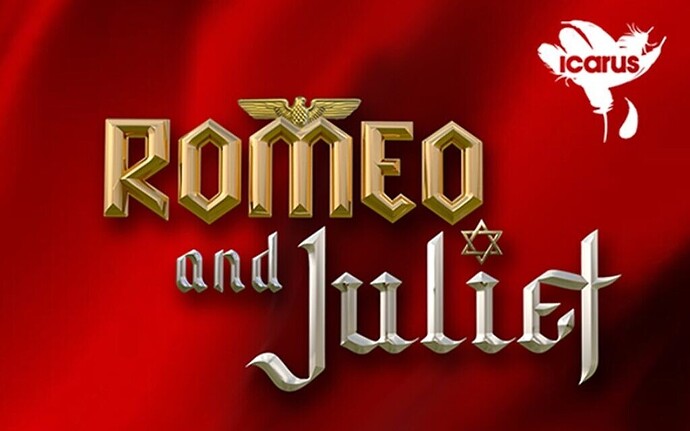 EXCLUSIVE: London’s Icarus Theatre Collective pulls controversial production after a row broke out over casting and the setting of the play in the Nazi era.

Let me just cross post my previous reaction to this, because this pile of nonsense deserves no further thought or recognition

I’m not sure if it’s possible to get “worse” than a production that inherently ‘both sides’ the Holocaust, but they certainly managed to pile more layers of brain-dead idiocy on top of that original offensive idea.

Max Bialystock, “How could this happen? I was so careful. I picked the wrong play, the wrong director, the wrong cast. Where did I go right?” 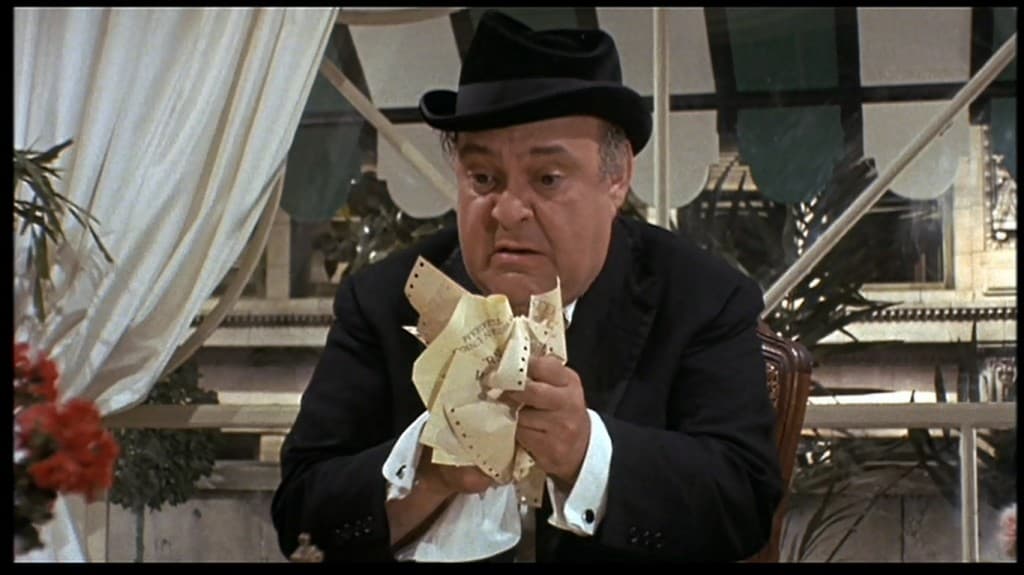 Thanks, that was an informative read.

"Our intention is to portray Montagues as the bad guys and kids brainwashed as per Jojo Rabbit, particularly as a criticism of the current political situation”

I’m glad to see that the production company thought long and hard about this and added so much depth to the play /s I mean, they even missed calling it “Romeo and Jojoliet”.

Why.
The whole premise seems terrible and in bad taste.
I find this kind of obscene.

Casting nonbinary performers in a production of Romeo & Juliet is a good idea that unfortunately gets completely overshadowed by the awfulness of the overarching premise. It seems like they wanted diversity in the cast but completely forgot to think about an obvious group that should have been included in the call.

Slight power imbalance in this relationship… Juliette would be considered a collaborator.

As a follow up, the next production is about the son of a plantation owner who pines for a voluntarily relocated employee.

Years ago my university put on an interesting adaptation of The Merchant of Venice set within the framing device of a Nazi concentration camp. The premise was that the Jewish prisoners were conscripted to perform Shakespeare’s play for the entertainment of the guards and administrators.

THAT was the kind of reinterpretation that actually made sense since the play itself has a lot of antisemitic themes worth examining and the new version wasn’t trying to map a story involving Nazis onto a “both sides” narrative.

Was this a story that needed to be told?

This sounds bad and it is probably best for everyone that the play was cancelled. But the British right-wing press’s extremely selective antisemitism concern (frequently directed at Jewish people) can go fuck itself too. 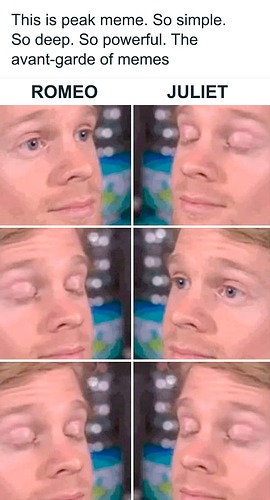 At least they didn’t try to make it “right” by renaming it “Romeo and Jew-liet”.

I’ve not got around to watching Jojo; though I do enjoy the director’s other films so I’ll try giving it a go. Thanks for the recommendation.

I think I might be able to handle “terribly silly, but it’s also a surprisingly emotional”