A prescient glimpse of the Trump Oval Office

You need a clip of Broderick Crawford to realistically capture Donald.

Close enough, especially when you combine it with the recruitment sequence later on:

[can’t find the clip immediately preceding where they show the other criminals in line, including Nazis, a biker gang, rednecks, Mexican bandits, and Saudis (“and Methodists”)]

The “you’ll be able to sue her” joke is in reference to (the very awesome inventor and movie star) Hedy Lamarr’s litigiousness in her later life (she also sued Warner Bros. over this movie).

If that isn’t an encapsulation of how liberals like myself are looking at the prospect of the next four years right now, I don’t know what is.

Yeah, I would have gone this way…

No, laughing at Bush didn’t make him lose the election, nor did it make him appoint good leaders or sign good laws. It gave him cover to do every awful thing Chaney could think up, with an “aw, shucks” grin. I expect President Pussy-Grab will use his bad-boy reputation in the same way.

I’m talking about the scene that @Papasan posted, not the Mel Brooks clip. If you’ve seen “The Great Escape,” you’ll understand that the McQueen character doesn’t end up as The Cooler King because he’s a good little POW engaging in harmless pranks.

NOT A FAN of this sanitized, edited version. What the hell??? Maybe we should cover up all those naked statues in public places and burn some books we don’t like as well??

And of course, Trump’s voting base:

Nothing more than you’d expect from the alt-reich cheerleading team.

With the discovery that @Michael.Lederman secretly designs women’s underwear?

@Michael.Lederman, we know all about Eulalie. Best to do as we say and quit being a bombastic gloating twit or there’ll be consequences.

It was a relief globe of a world, partly in shadows, spinning under the impetus of a fat hand that glittered with rings.

Baron… why is that name familiar? 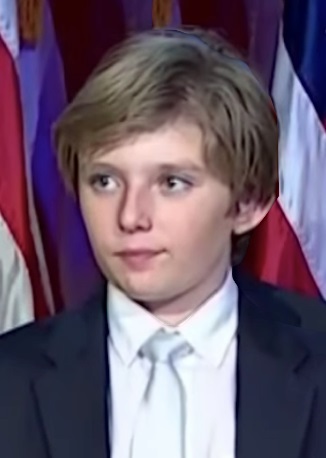 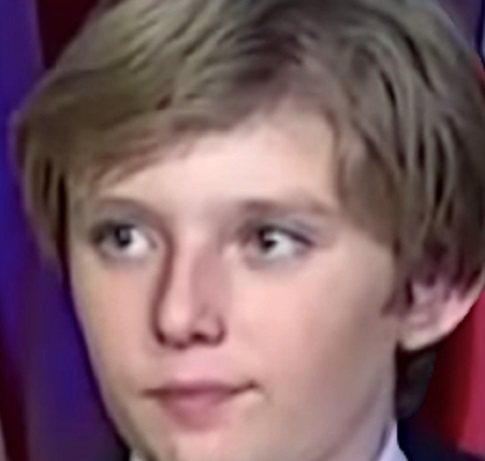 Next in line to the United States of Drumpf. 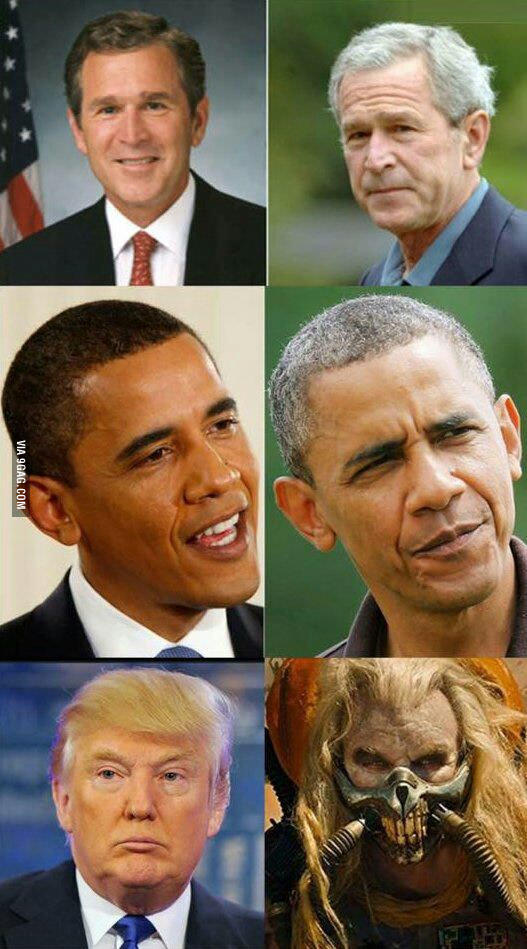 That’s gross slander against Immortem Joe. He, at least, recognizes that people are his best resource. 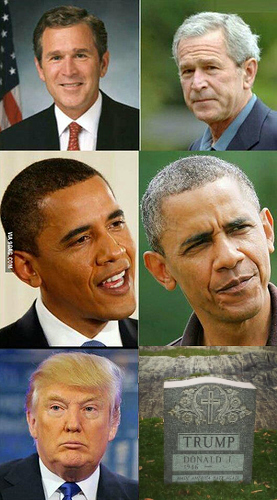 “Donald was walking around asking everybody he could about who should be his secretary of state,” a spy said. “There was a lot of criticism about Romney, and a lot of people like …

Guests joining Trump for Thanksgiving at Mar-a-Lago included Christopher Nixon Cox, the grandson of Richard Nixon, who we are told is being lined up to be Trump’s ambassador to China.