Originally published at: A Republican Senate candidate is still repeating the lies about cat litter boxes in schools | Boing Boing

“I wish I was making it up,” concluded Bolduc

…being too blinkered to realise that his wish had already come true.

In a just world, “Liar, liar, pants on fire” would consume all of this arsehole.

Not to worry! As a male, white conservative he still has two left!

I’m still so proud of the furries who started this and got it hooked in.

Not the litterboxes in schools, but the meme and getting RWNJ’s to spread it.

But it’s OK for the Rs to use the Capitol as their litter box?

I mean, has this guy even bought any cat litter these days? The prices are way too outrageous for the decent stuff. I guess they’d have to buy the industrial kind, analogous to the rough toilet paper we had in grade school. /s

the answer is, “you get a big pee clump.”

…being too blinkered to realise that his wish had already come true.

Except he’s adding all sorts of wild, novel elaborations to the story, so he most definitely is making it up and knows it. (And they’re the kind of elaborations that indicate he damn well knows the whole story is fake as well.)

That and every other lie Republicans have ever told. When have they ever rescinded on a blatant falsehood, or even stopped repeating it years or decades after it was debunked?

ETA: Too bad he won’t be called back to active duty & court-martialed for conduct unbecoming…
the same goes for that other sleazeball ex-officer, Flynn.

“I wonder what happens if a human pees in the litter box?”

the answer is, “you get a big pee clump.”

To be fair, I am aware of one case where teachers were provided kitty litter for sanitary use by students in classrooms. But Don Bolduc almost certainly doesn’t want to hear about it, because according to Wikipedia:

The only known official instance of kitty litter being placed in school classrooms for potential use by students was in the late 2010s by the Jefferson County Public School District in Colorado, where the 1999 Columbine High School massacre took place. Some teachers were given “go buckets” that contained kitty litter for use in an emergency lockdown situation, such as during a mass shooting event.

But since Bolduc, like many Republicans, probably handles school shooting by sticking his head in the litter and pretending that everything’s fine, he probably doesn’t want to think about Columbine.

I wish I didn’t know who Bolduc is, but I live in eastern Massachusetts. Since Boston TV stations are the “local” stations for a chunk of New Hampshire, I get to hear all the NH political ads. It feels like every other ad is for a candidate in a race in which I can’t vote.

The US Army, where, according to Wikipedia, he served as Commander of Special Operations Command Africa, and Deputy Director of U.S. Africa Command. He also served ten tours in Afghanistan; during which time he suffered a Traumatic Brain Injury. Maybe Boluc and Walker could share notes.

Bless their little lying hearts, they’re just too dumb and lacking in imagination to come up with good stuff so they hang on to the crap that’s low hanging fruit. It is a bit disconcerting that this man (?) rose to such a high rank in the military and made decisions that affected the life-or-death situations young American kids depended on. How many kids came home in a box because he was reading old scripts? 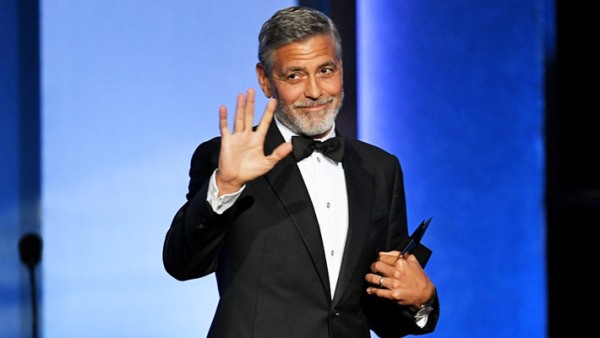 The mystery of the missing cat poop.

I live in Colorado, and the Republican candidate for governor, Heidi Ganahl, has parroted the litter box thing, among other right-wing nonsense, during her campaign. And she for sure knows where it came from. The Democratic incumbent is leading her by ~15 points, so I’m hopeful she never gets anywhere near office.

Back to OP, this guy is my first cousin, once removed. That part of my family grew up on a rural farm, and I always knew a lot of them leaned right, but whew. Glad I don’t celebrate Thanksgiving up there any more. 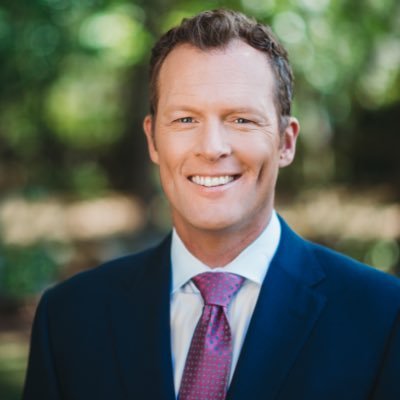 @ryanobles
NEW: Don Bolduc- only to @NBCNews says the school he accused of using litter boxes for children who identify as animals needs to "prove" the claim wrong. He tells me a parent and a student told him it was happening and he is "not backing down." https://t.co/s7CLx09uu2
1 Like
next page →