Trump's lawyer threatens to lodge a complaint against special counsel Mueller if...

Donald Trump's lawyer, Jay Sekulow, told The New Yorker that the president's legal team would consider it out of bounds for special counsel Robert Mueller.

The response from the rest of the world: Trump's claim that "two sides" were to blame for the unrest in Charlottesville appears to have plunged his unpopularity abroad to a new nadir.

Meanwhile, this is what Obama tweeted about Charlottesville;

It’s now reportedly the most ‘liked’ tweet in Twitter’s history.

President Donald Trump’s lawyer, Jay Sekulow, told The New Yorker this week that the president’s legal team would consider it out of bounds for special counsel Robert Mueller to investigate a business deal Trump pursued in Georgia six years ago with a Kazhak oligarch who has direct links to Russian President Vladimir Putin.

It would be beyond the pale for him to read the attached signed confession.

Honestly, how stupid are these people?

It’s now reportedly the most ‘liked’ tweet in Twitter’s history.

It’s like a glass of lemonade in the Sahara

Honestly, how stupid are these people?

You don’t really want an answer to that question, do you? 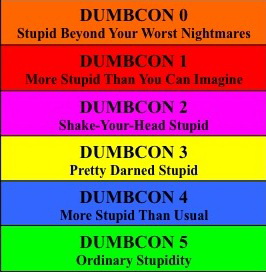 Delay is their strategy; if they can just stretch it until the midterms, the Trumpist purge of the legislature will immunise them from any chance of impeachment or indictment.

Apparently Bannon just gave Trump every reason he could ever need to let him go.

It’s up again now, and that interview is what I expect - Bannon is lying about being a Nazi in order to publically declare he is simply a Nationalist and not a White Nationalist despite ethno-centric nationalism following him his entire career. He also puts himself as the savior in this interview, and publically bragging he is battling the swamp every day.

He is dumping Trump before Trump dumps him.

Think of it this way, would you rather be fired because an interview saying your were a money guy that hates racism and Trump is the one that is racist or get fired as the racist guy while Trump gets called the money guy? Which furthers Steve Brannon’s agenda?

It wasn’t an accidental off-the-record?-oopsie, despite media claims to the contrary. Bannon is deliberately feeding the chooks.

If he thought his position was at risk, he wouldn’t have done it. I would be very, very surprised if this does anything to reduce Bannon’s power; I would be entirely unsurprised to learn that the statement was cleared by Trump in advance. 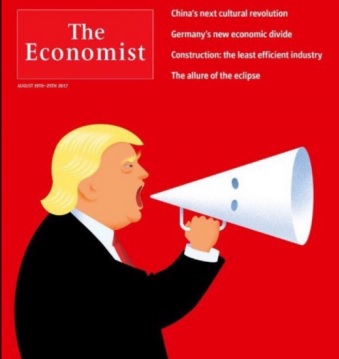 Study what General Pershing of the United States did to terrorists when caught. There was no more Radical Islamic Terror for 35 years!

Republican presidential candidate Donald Trump raised eyebrows during a recent rally when he offered a counterinsurgency parable from more than a century ago that featured United States Army Gen. John Joseph

FACT CHECK: General Pershing on How to Stop Islamic Terrorists

U.S. General John J. Pershing did not effectively discourage Muslim terrorists in the Philippines by killing them and burying their bodies along with those of pigs.

What happened when there were rumours about British army cartridges being made with pig and cow fat?

British victory The Indian Rebellion of 1857 was a major, but ultimately unsuccessful, uprising in India in 1857–58 against the rule of the British East India Company, which functioned as a sovereign power on behalf of the British Crown. It is known by many names, including the Sepoy Mutiny, the Indian Mutiny, the Great Rebellion, the Revolt of 1857, the Indian Insurrection, and India's First War of Independence.[a] The rebellion began on 12 May 1857 in the form of a mutiny of sepoys of the Compa...

That doesn’t sound like a good way to get peace, Donald.

(Yes, there were other reasons why the rebellion happened. I don’t think it detracts from my point though)

You know how we keep asking, “what will it take for him to lose his base”? 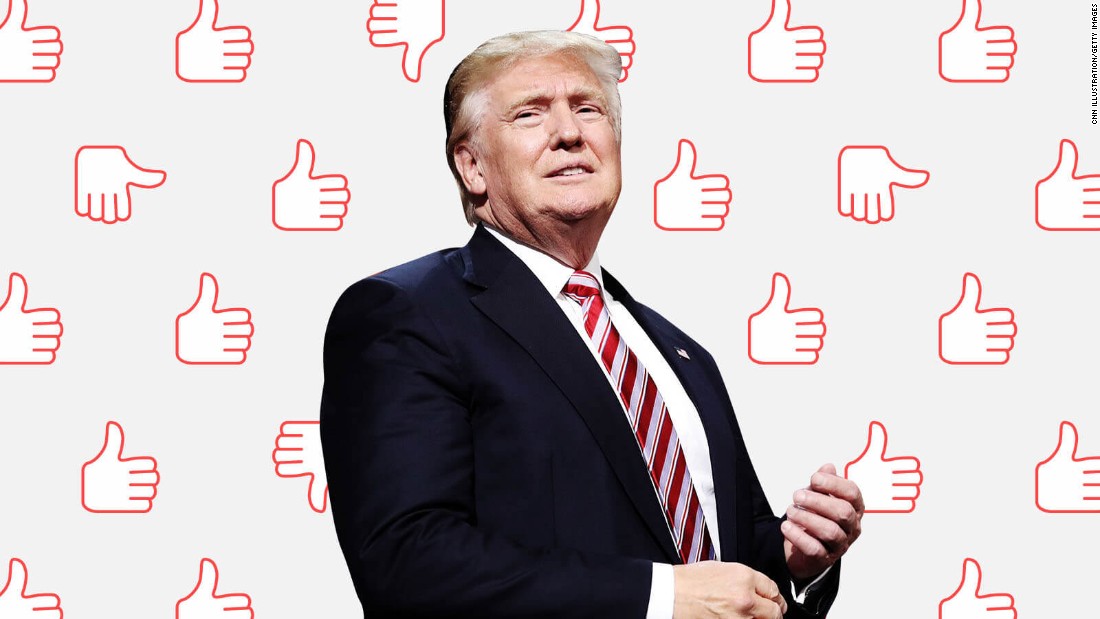 6 in 10 who approve of Trump say they'll never, ever, ever stop approving

Most people who are on the Trump train say they are definitely, absolutely never getting off -- no matter what.

Think of it this way, would you rather be fired because an interview saying your were a money guy that hates racism and Trump is the one that is racist or get fired as the racist guy while Trump gets called the money guy? Which furthers Steve Brannon’s agenda?

Such a good read on it.

What was it? … 6 in 10 solar ellipse glasses are defective…

Wait, 6/10 people who would enthusiastically vote for a narcissistic, power-hungry, rapey, pathological liar cheapskate also are the kind of people who would never admit they were wrong? Color me rbg(83, 226, 190)

The U.S. State Department's email service has been restored after an approximately half-day outage, spokeswoman Heather Nauert said on Friday.

Can this be real? Maybe the he isn’t Bannon. Still reading …

Looks like he’s out. It’s blowing up in the news right now.

The cynic in my says this is yet more distraction tactics.

Bannon Out of White House as Trump's Chief Strategist boing