One was a beheading, so a hat could be useful. The self-appointed leader of "Blacks for Trump" is a former member of a violent religious cult and a radical preacher with extreme anti-Semitic and homophobic beliefs.

The Va GOP thinks that they are running a Civil War era election campaign. This is F’ing nutz! 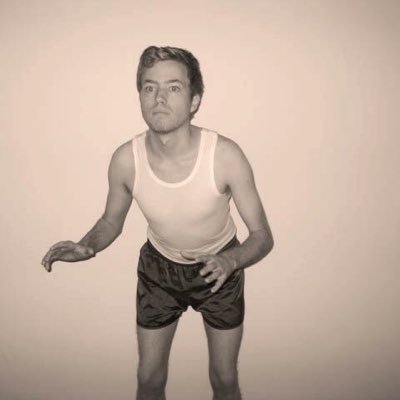 What supports this extravagance? 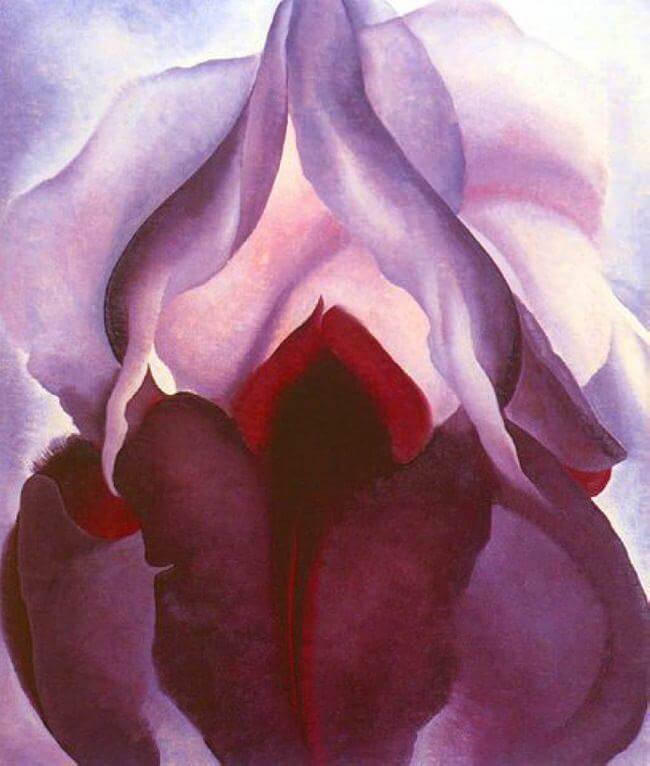 I found that I fail in every liberal state and pass in every republican state from the 2016 election.

You forgot the hashtag MAGA, there!

Is there some world in which Ralph Northam’s bid for governor is considered marquee or that he is considered an entrenched establishment Democrat?

I was taking Weigel’s word on that; I don’t know Northam.

That ad is a certainly a business-as-usual old-Dem ad, though, of the sort that has absolutely no chance in the current context. The dodgy mike is just a symbolically resonant marker of their failure to modernise.

The Dems are showing no sign that I can see of adapting to reality in time.

he’s the democratic nominee for Governor. He beat out Tom Perriello earlier this year.

If the democrats lose, there will be hell to pay.

I would have liked to see a properly miced ad; this is too important to screw around. 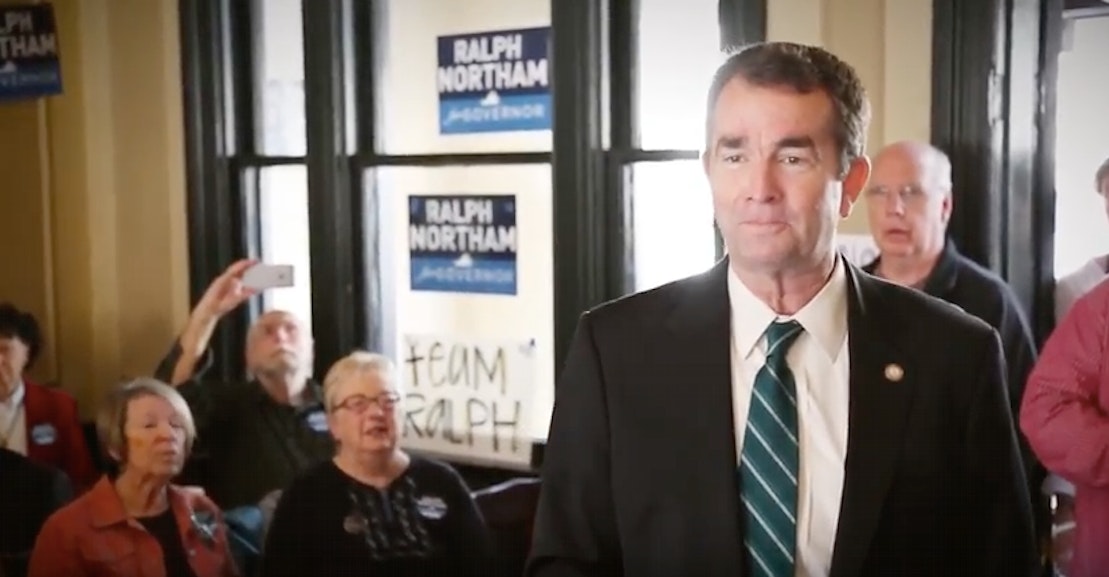 Northam, the Democratic candidate for Virginia governor, is descended from slaveowners, but he believes that Confederate monuments should be removed from public spaces. This earned him the ire of the Virginia GOP, which tweeted the following from its...

Bernie is a fondly remembered ancestor

OTOH, Bernie may still have a role to play…

I get it’s important, but he won against what would be the establishment candidate that happened to have Bernie Sander’s support. You had Hillary’s campaign, Obama’s establishment team, and establishment super PACs backing Perriello along wtih Warren and Sanders; and pretty much everyone local and a couple of Clinton cronies backing Northam. Perriello out raised and outspent, and Northam was able to press him into a corner on non-economic progressive issues where Perriello really was weak.

The whole thing is a left eating the left situation, with someone like Dave Weigel being sour grapes that Bernie’s guy didn’t win when there is not a clear distinction on who is the progressive populist candidate in this case. His YT channel is full of better messages, but when sour grapes rules over everything you go looking for the worst to share with your audience.

when there is not a clear distinction on who is the progressive populist candidate in this case.

Is Ralph Northam populist? I’m not following this election, but when I looked his positions didn’t seem to be about us vs them politics. Populism is a political approach that seeks to disrupt the existing social order by solidifying and mobilizing the animosity of the "commoner" or "the people" against "privileged elites" and the "establishment". Populists can fall anywhere on the traditional left–right political spectrum of politics and often portray both bourgeois capitalists and socialist organizers as unfairly dominating the political sphere. Political parties and politicians often use the terms "populist" and "populism" as pe...

Neither are populists. I should have wrote “when there is not a clear distinction if there is a progressive populist.” I’m honestly not sure why populists backed Perriello at all.

Or maybe not, I’m not actually sure why he was chosen since his record didn’t back a populist message even if he was adopting one now.

In Trump’s America, the Independent senator is fighting to win back the heartland for Democrats.

Probably the most believable Russian statement in a long while: 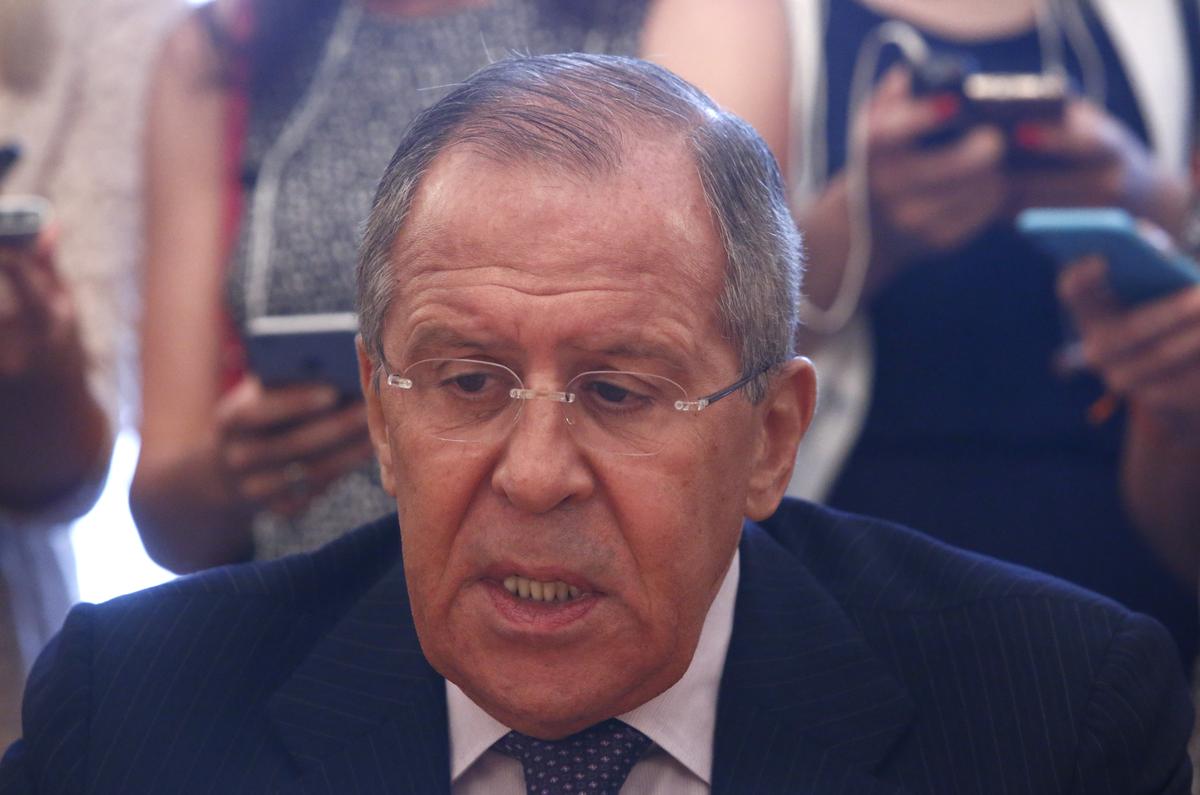 Donnie would just grab it.

(This comment due to the fact that the flower is suggestive to me of a certain gender’s nether regions.)

(And I’m trying to get the Gin to Tonic ratio juuuuust right with this new tonic I got. Almost have it dialed in)