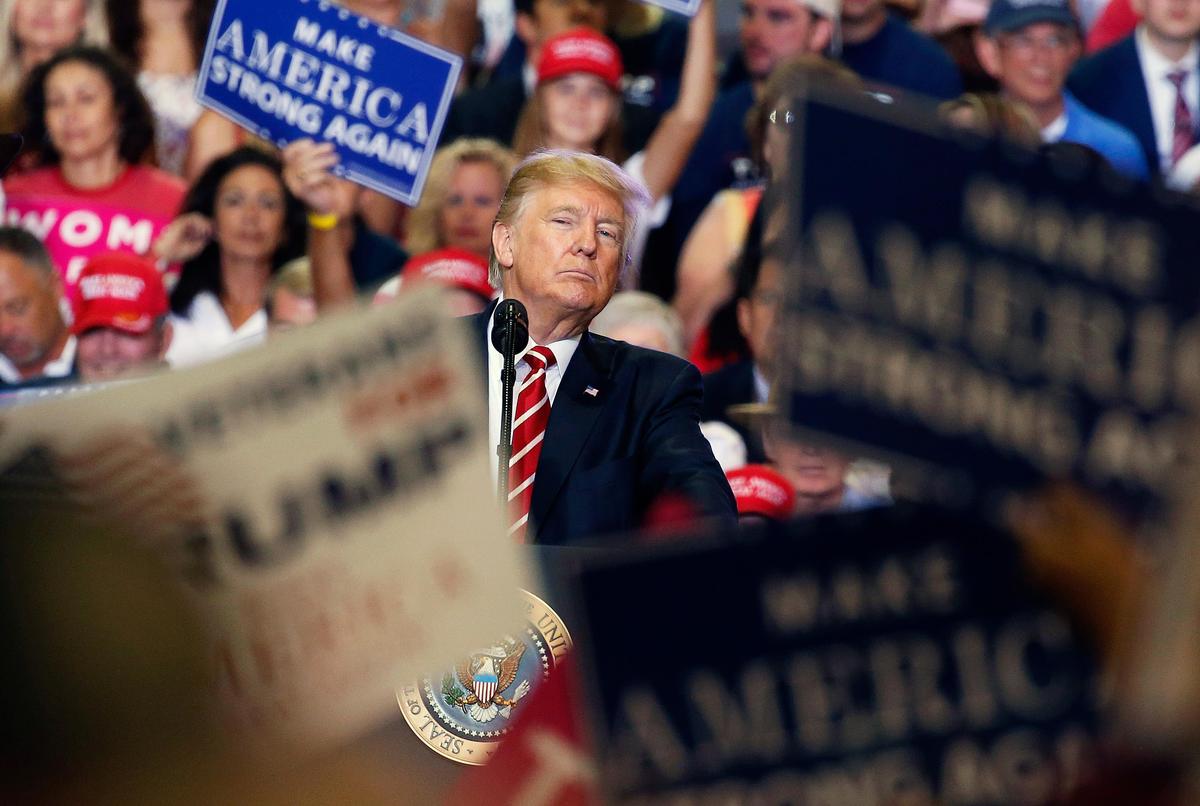 U.S. President Donald Trump revved up supporters on Tuesday with a defense of his response to a white supremacist-organized rally in Virginia and a promise to shut down the U.S. government if necessary to build a wall along the border with Mexico.

Well it was easy, he simply failed to mention all the controversial statements and read the stock responses.

Doing visits to only the places that he won in the election, and making announcements only they could love? I mean, all but announcing that he’s going to pardon Arpiao hot on the heels of being revealed to be a not-even-thinly-veiled white supremacist and threatening to shut down the government to get the wall funded? This guy really could give a fuck, this has got to just be about his post-presidency tv ratings. There just is no other explanation as to why he’d sell so hard to his own base, ignoring any other demographic.

This guy really could give a fuck, this has got to just be about his post-presidency tv ratings. There just is no other explanation as to why he’d sell so hard to his own base, ignoring any other demographic.

There is one other explanation. 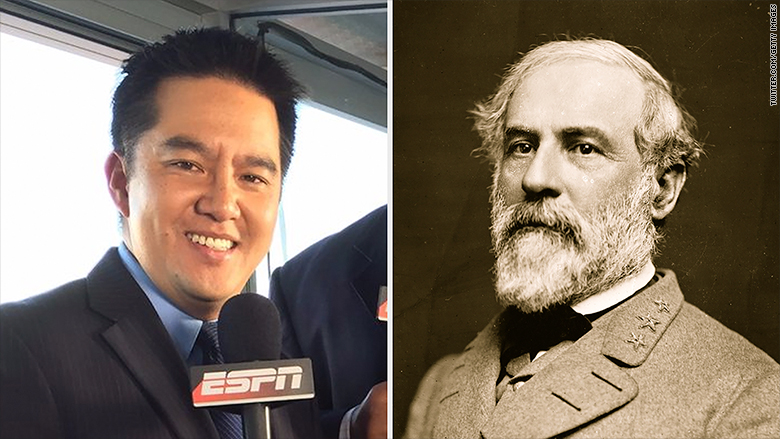 By trying to avoid an embarrassing ordeal, ESPN has embarrassed itself.

Just received this email from an ESPN executive re the Robert Lee controversy. https://t.co/OuBORlWO9f 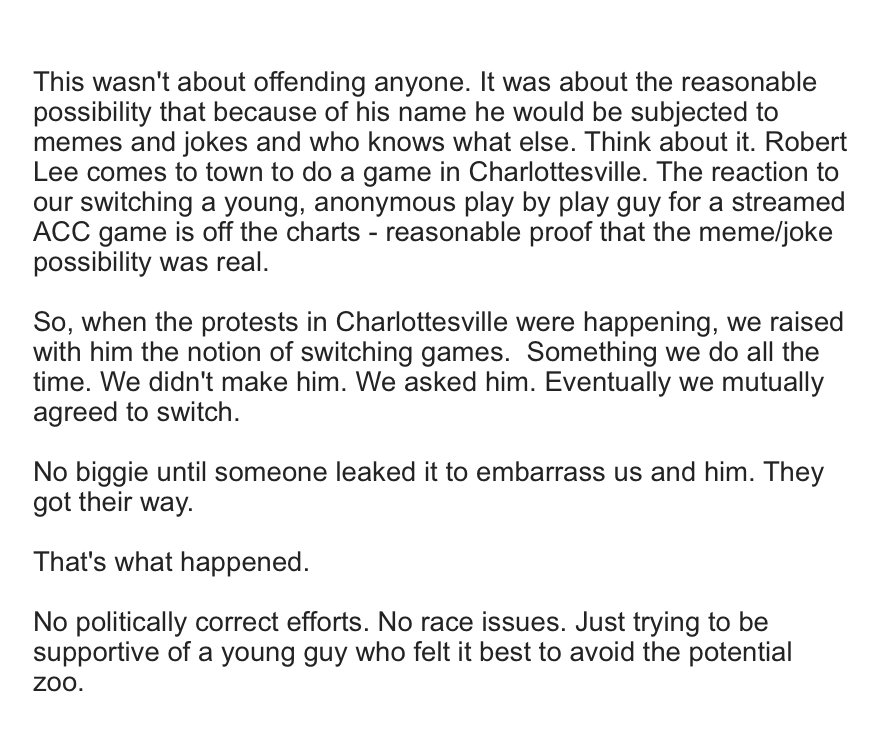 The Robert Lee thing was fanned from the right. They’re trying to jam the channels with nonsense like this and the Breitbart hoax call story in order to stop people from organising and make the left appear to be fussing over nothing. 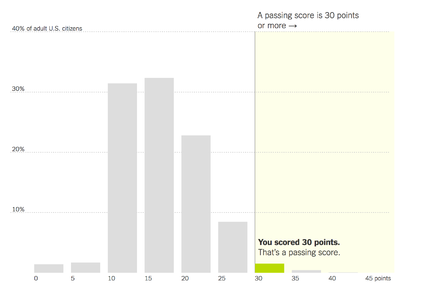 How Many Americans Would Pass an Immigration Test Endorsed by Trump?

What happens when Americans turn proposed immigration rules on themselves?

That is a very rough test to get through. I have to pick a state, and whether I pass or not depends on the state I pick (I guess that positions my income in as a percentile).

Ha. Who knew she could tell good jokes too!

Naomi is one of the few old left figures who may still have an influence.

The Democrats are dead, Bernie is a fondly remembered ancestor, Warren is a footnote.

I wouldn’t count the dems out just yet. Trump may still damage repubs enough to make dems look good again.

I wouldn’t count the dems out just yet. Trump may still damage repubs enough to make dems look good again.

I don’t think they’re ever getting the DSA and BLM to try and kick that football again.

I could be wrong, but I wouldn’t bet on it.

I think it would be pretty easy considering the sheer volume of new Democrats running for office, the vast majority are far from establishment.

They would have to be explicitly running on a “the old Democrats are scum; this is a new radical party that just happens to share the name” platform. The people in the streets are not going to settle for somebody else running the show.

I don’t see it happening; I think the Dems are Whigs, and they’re going to be replaced by a DSA/BLM coalition.

But only if the left wins in the streets. There ain’t no real election unless that happens. 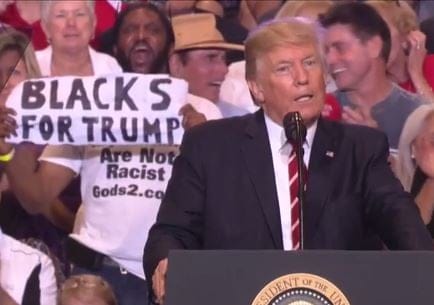 The strange story of that ‘Blacks for Trump’ guy standing behind POTUS at his...

"Michael the Black Man,” as he calls himself, has been in a cult, called Oprah the Devil, and thinks Hillary Clinton is in the KKK.

“Most curiously, in the 1990s, he was charged, then acquitted, with conspiracy to commit two murders.”

Why not go for a hat trick?

Is there some world in which Ralph Northam’s bid for governor is considered marquee or that he is considered an entrenched establishment Democrat?