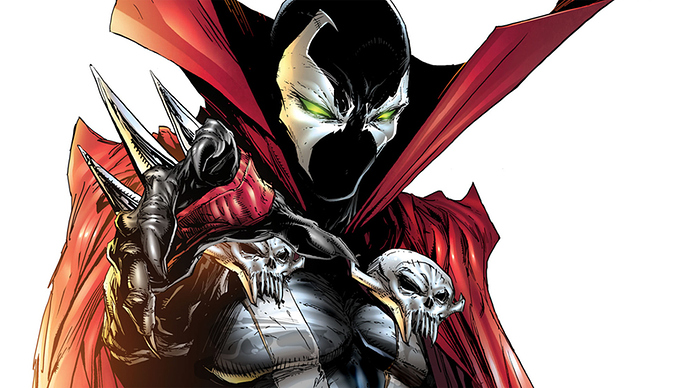 I remember reading an interview with Falwell Sr where he said that he knew he was short on time but he hoped that god would give him more time to finish his work.

He was dead within a week. 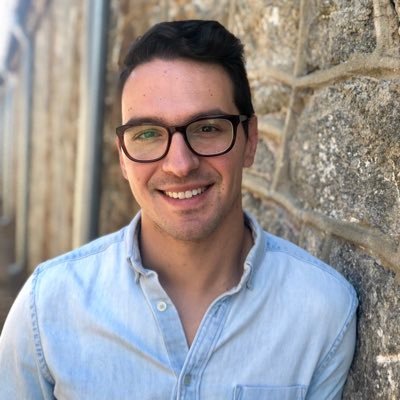 White House is actively limiting FBI’s expanded background check into Kavanaugh: - White House lawyer providing FBI with list of witnesses they can talk to - FBI won’t be able to talk to Swetnick - FBI’s findings turned over to WH as an update to Kavanaugh’s file

Anyone not see this coming? Anyone? Anyone?

After all the stage-managing in the hearings, it seemed pretty likely.

The time for peaceful opposition is over.

The time for peaceful opposition is over.

The time for peaceful opposition craven cooperation is over.

What we’ve seen so far was not really opposition at all; the corporate Dem votes to expand the military, empower the police and confirm Trump’s judges were collaboration, not resistance.

But real opposition does not need to be violent.

But real opposition does not need to be violent.

Maybe not yet but how about a general strike? Does the states have a history of those?

Maybe not yet but how about a general strike?

Does the states have a history of those?

Not a lot on a national basis; probably the closest was the Bonus March.

But check out the history of pre-war American unionism. Initially: 3,000 1910s 1920s – 1930s The Battle of Blair Mountain was the largest labor uprising in United States history and one of the largest, best-organized, and most well-armed uprisings since the American Civil War.

(not an example of peaceful resistance, but it does demonstrate the scale of the radical tradition in the USA)

While you sit in the outback we are faced with a choice. Good guy approach is failing. Violence is required. There is no other option. Voting will be comprimised and void.

While you sit in the outback we are faced with a choice. Good guy approach is failing. Violence is required. There is no other option.

Violence is the tool of last resort. Not just for ethical reasons, but because it is usually ineffective. 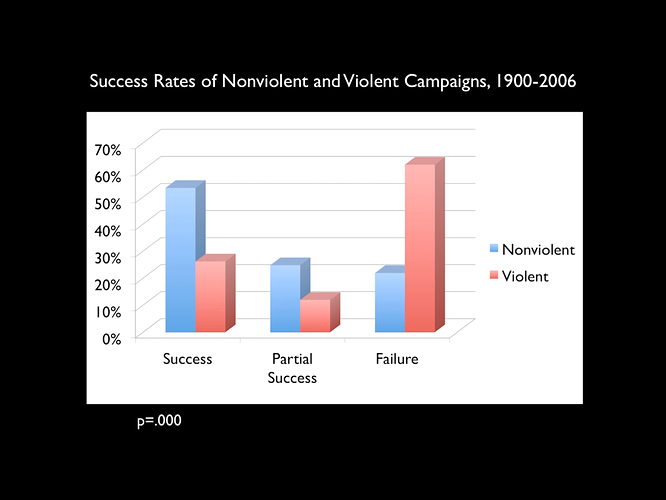 Non-violent resistance is not just safer, it is also the tactically superior option in most circumstances.

So far, apart from isolated incidents (BLM, Occupy ICE, etc), serious non-violence has not even been tried. Do not confuse the useless kayfabe of the Democratic Party with actual resistance.

Voting will be comprimised and void.

I don’t disagree with that, BTW. There is still some role for electoralism at the local scale, but it is almost certainly a lost cause at the federal level.

But there is an entire spectrum of strategy between electoralism and armed insurgency. It’s worth giving those methods a chance before going full Maoist.

When you come to America let’s see how you feel.

Gotta say I agree (yet again) with @Wanderfound

Violence just gives the other (and stronger) side a justification for fighting back, which they’ve always done with far more violence.

A directionless, unfocused uprising is swiftly and easily put down, plus it is used to justify a far more brutal counter-revolutionary regime.

I can’t, in good conciense, ask people to take up arms.

What is far more effective is organized but decentralized resistance. An underground railroad, of sorts. Hit the bastards in power in a thousand annoying but deniable ways: make them uncomfortable. Hearts and minds are more valuable than martyrs.

Um, read the room for a second dude 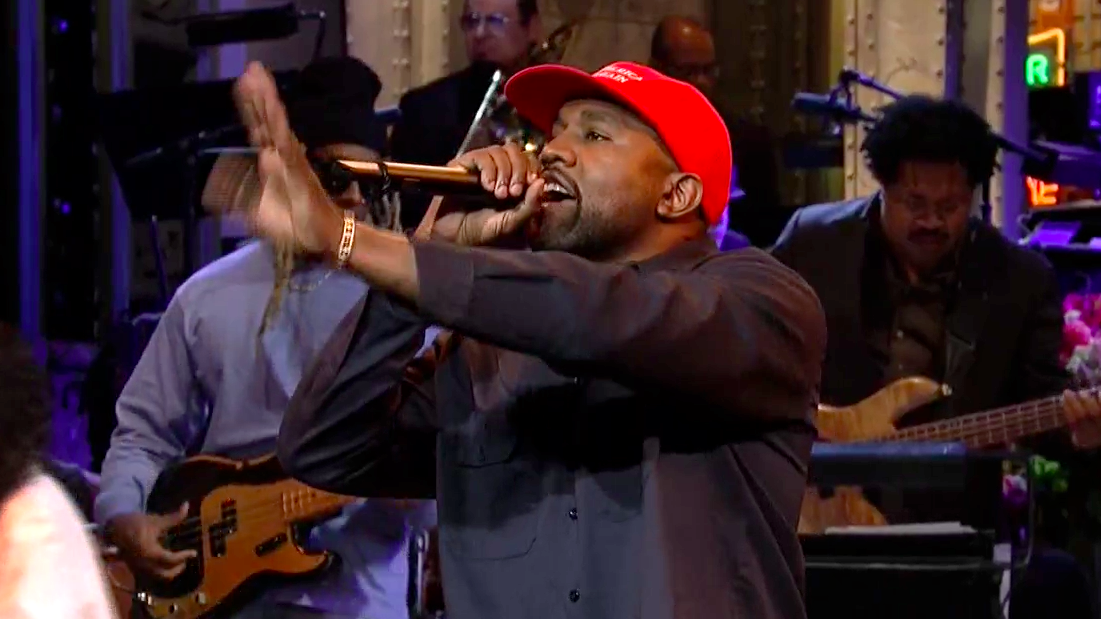 The rapper/entrepreneur delivered a pro-Trump speech in a red MAGA hat after his final performance—one that didn’t make it to air.

Hit the bastards in power in a thousand annoying but deniable ways: make them uncomfortable.

I’m driving a van in Nov carrying voters to the poll. How’s that?

Still waiting for the big payoff of this supposed “performance art” because it’s getting really old.

Is there really a fan base in 'murica for this guy? I just don’t see the MAGA hat wearing crowd cranking up Kanye in their pick up trucks on the way to a trump rally.

Ugh, those Twitter comments are as bad as YouTube’s.

What a fucking sham. 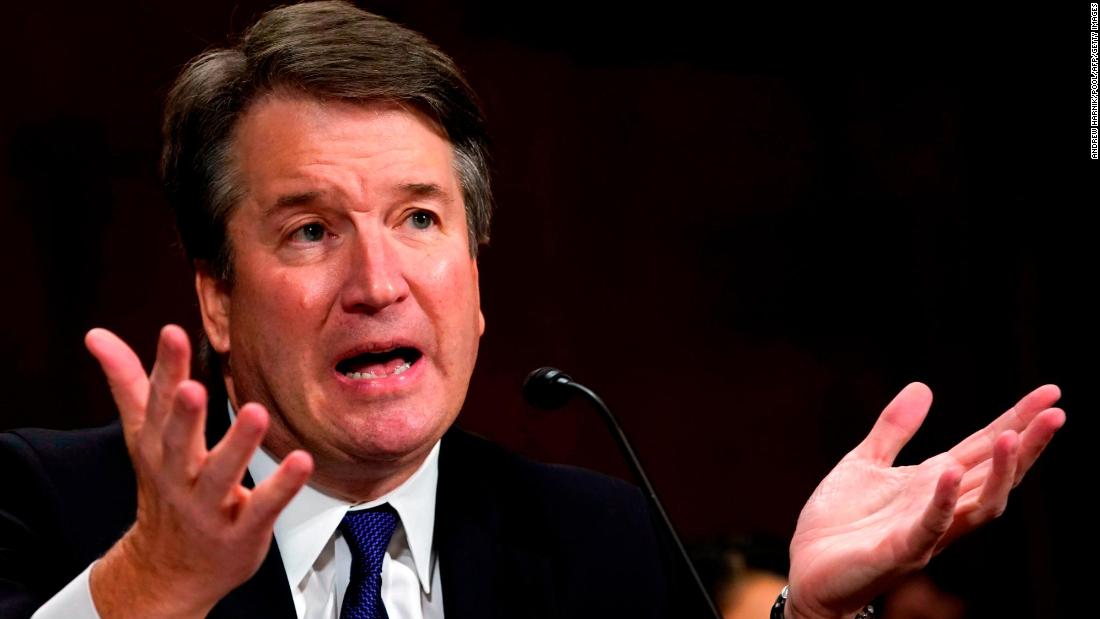 The FBI investigation into allegations against Supreme Court nominee Brett Kavanaugh is narrowly focused, top officials said in interviews on Sunday, with sources telling CNN that the White House is controlling the scope of the probe.

Nevertheless, he will be celebrated as a hero who speaks out against the bigoted democracy… pardon me, Democrats.

Just FTR, ever heard of Xavier Naidoo? Quite a successful act in Germany, person of colour - but publicly endorsed far-right weirdos of the highest order, so called Reichsbürger. I asked myself the same question: would a Reichsbürger gathering have his music playing in the background while discussing the invalidity of FRG passports?