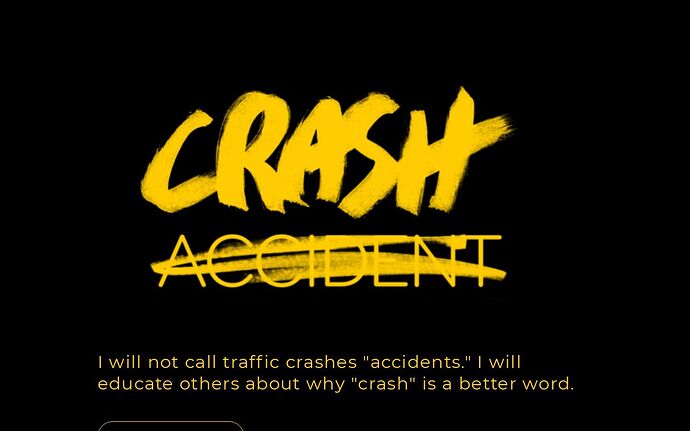 Fuel tank ruptured, hope they got out ok.

On Sunday, I saw a guy plow through several sections of median fencing in Tijuana, in front of Parque Morelos, a popular public attraction. He pulled over (on the opposite side) to make a call, and when people started to document the scene, he pulled a runner.

Fucking assholes and their willful lack of resposibility and accountability.

Yikes! That was terrifying.

Thanks goodness that truck driver wasn’t knocked unconscious. It looks like they would have been roasted alive if they had stayed in the cab another minute.

I found the ability of the bridge barrier to keep the truck on the bridge reassuring. Otherwise, horrific.

Yeah, it looks like the fuel flashed off and then the other fluids caught. I was driving a mid-80s Ford LTD wagon once when the brake line popped and the fluid ignited from the hot brakes. It was engulfed in flames in less than 30 seconds. Barely enough time to grab my weed out of the glove box.

Barely enough time to grab my weed out of the glove box.

Well, it must only go up in smoke under controlled conditions, after all!

Glad you have your priorities sorted.

Barely enough time to grab my weed out of the glove box.

I’m a bit surprised the car driver survived, given how far the driver’s side of her car was mashed in.
That truck driver not only had no time to react [presuming he even saw the car], he had nowhere to go. Glad he made it out.
I drove box trucks in a former life, so this video made me cringe a bit…

What the video couldn’t show was the truck driver coolly sliding out of his seat while hand rolling a cigarette with tobacco from his eponymously labeled “One Bad Motherfucker” tobacco pouch.

Seriously though, the amount of moronic drivers on the road has seemed to increase exponentially over the last couple of years. Something going on I don’t know about?

This happened about a mile from where I live, it was all over the local gossipy neighbor networks and social media. I’m glad the truck driver wasn’t hurt.

What kind of idiot drives through a dense cloud of black smoke next to a flaming truck as if not wanting to be inconvenienced by stopping? Wrong on so many levels . . .

You’d be surprised. I remember a night when one of California’s wildfires came very close to the highway along I-5 on The Grapevine. I pulled over, but folks kept going right into the opaque wall of smoke and barely slowing down.

Later in the video, firefighters step into that billowing smoke and vanish yet the police continue to send traffic through the cloud. Sure, they directed the cars to the leftmost lane, but c’mon! If the firefighters pulled back for whatever reason …

Yeah, The truck that barrier HARD. Much respect to the folks who set the engineering standards for a barrier that can keep that kind of force contained.

I don’t know about the US, but where I’m from driving away from the site of an accident is illegal.

Also, huge props to the people/government bodies that designed that bridge barrier. Despite the truck catching on fire after scraping across it, it clearly prevented a much, much worse accident by deflecting the truck like that.

I don’t know about the US, but where I’m from driving away from the site of an accident is illegal.

I think I’m a pretty skilled driver, having negotiated busy So. Cal. roads for decades, but I hate driving, and am to some degree always a bit horrified how casually people take driving. I mean, The sheer energy contained in a couple of tons of metal and other materials, containing a couple of very squishy and breakable animal contents, moving at high speeds. It’s a recipe for disaster just from a physics point of view. Add to that the very casual approach to handling these energies, and the general lack of attention that people pay to driving…