A tailgater who probably didn't learn his lesson

well no argument over who was more wrong in this one at least… unless someone wants to blame lax dog ownership. 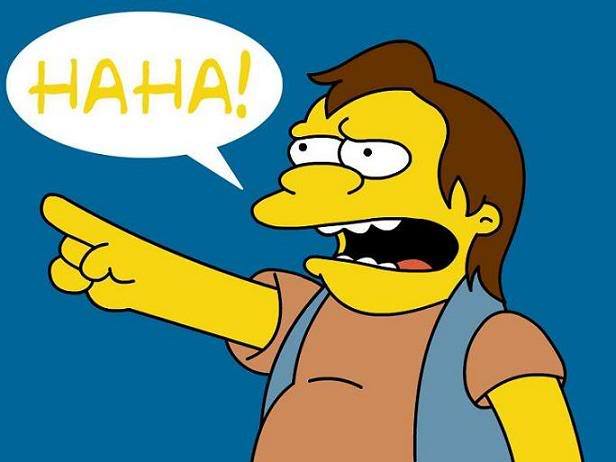 Damn right I do! Leash your dogs, people!

Also, guy is damn lucky no one was in the other lane to hit and hurt/kill.

Good god, they were ALL on the wrong side of the road, no wonder they had a crash!!

I learned from the last two times a tailgater crash was posted here that the car in front is always at fault, since about 1/3 of the people posting insisted that this was the case.

I can only conclude that the driver of the truck was acting in a perfectly reasonable way and that I am supposed to assume that the driver in front was a terrible person somehow for using their brakes.

I once had the pleasure of riding in a rental car while a company sales rep in Texas maintained two separate conversations on two phones while, I kid you not, he wrote an email on a third. He was driving with his knee.

Similarly, if he’d run over a bicyclist while randomly swerving, I believe the wisdom of the internet is that I’d have to assign blame to the horrible biker for cluttering up the public roadways or something.

It can be really hard to remember all these rules!

If the car would have hit the dog rather than stop and damaged the car, there’s a pretty good chance that the car’s insurance company would try to recover damages from the dog’s owner.

Jokes on them, it was a dingo!

And that pickup truck was my baby!!!

An old woman calls her husband, who is out on the freeway. “Honey, be careful, the news says there’s someone driving the wrong way down the freeway!”

“It’s worse than that, they all are!”

The sweet smell of justice

Me too! Most of them… 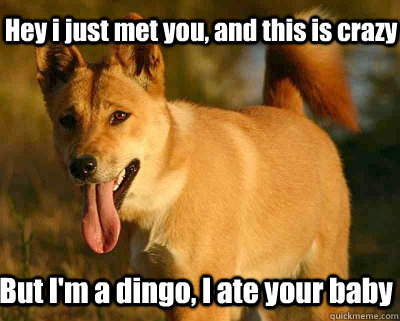 I felt bad for laughing at someone’s misfortune, then it looped and I laughed again.

Just out of curiosity my question is just how much under the speed limit the car in front was driving?

Why are you asking us?