Seems they only apologized to get in front of forthcoming “50th anniversary” coverage of the incident.

White Americans pretty much only ever fess up to racism when they suddenly see a need to save face. And/or when they want to scratch away the itch of a guilty conscience.

More evidence that the long-standing idea that Hollywood is liberal is another far-right myth.

Yeah well, when does the far-right ever apologize for racism? Doing so merely in order to save face seems like a very white “liberal” thing to me, in line with say, a Black Lives Matter sign in one’s front yard.

Actually fighting against entrenched, destructive, systemic racism is something white liberals rarely do. In the U S., such action takes commitment that’s aligned with values and politics further to the left of today’s self-proclaimed white “liberals.” 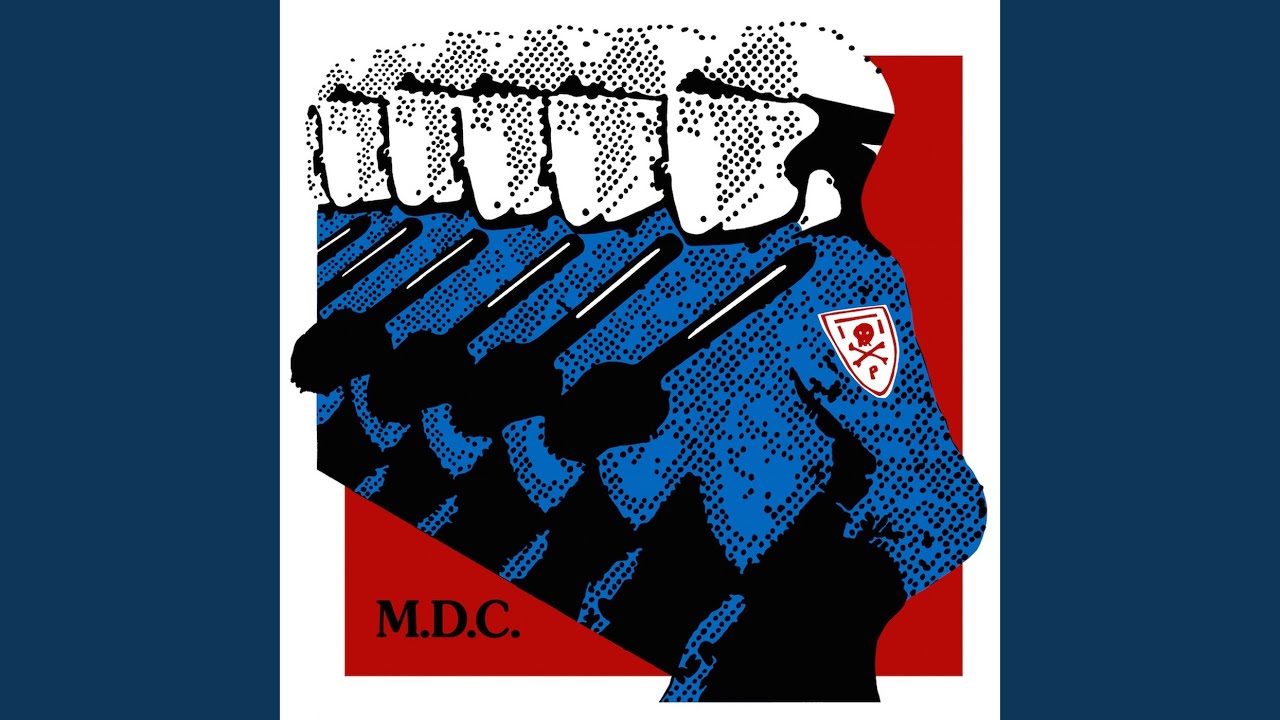 When are we getting an apology for Green Book winning best picture?

I grew up wondering why John Wayne was held in such high esteem. He always seemed wooden, unconvincing and stuck out like a sore thumb, especially when cast against good actors. Now I realize he was a projection of white male fragility amongst a post-war population that was busying itself patting themselves on the back and calling themselves “The Greatest Generation” (

). That he had beef with Brando, an actual acting great, makes complete sense.

For those who aren’t yet familiar with the reference: 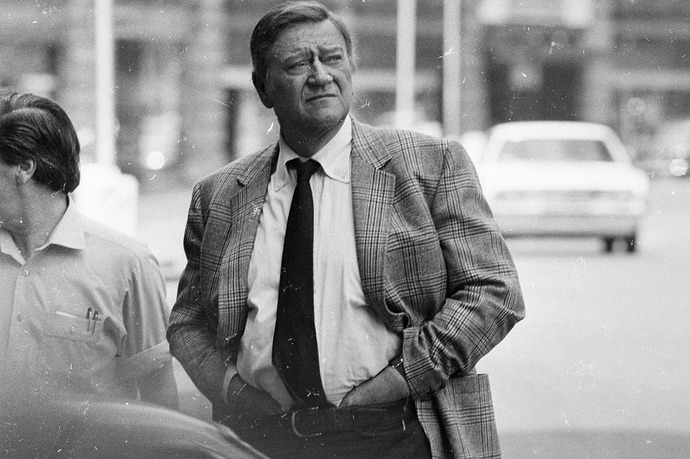 'I don't feel we did wrong in taking this great country away from them', actor says about Native American people

Also, every article that mentions this interview says it “resurfaced” or was “discovered” as if it was under a stack of papers in his safe. This was in Playboy, one of the largest-circulation magazines of the era and he’s proudly crowing this shit

“Roger Moore, who presented the award, had to escort her off-stage to prevent her being physically attacked by avowed white supremacist John Wayne.”

Well done, Mr Moore for doing at least the civilized minimum; but, even more well done, Sacheen Littlefeather for walking in to that snake pit with courage and dignity. John Wayne? Fuck that radioactive pile of ash.

Too little, too late.

I guess, at least, they’ve beaten the US of A* to the punch when it comes to offering, even empty apologies, to the indigenous population.

Indigenous rights is a litmus test of where we are as a society. The fact that we won’t even talk about it to this day shows just how far along we aren’t.

Colonization and imperialism = abject greed and a complete lack of morality…

More evidence that the long-standing idea that Hollywood is liberal is another far-right myth.

They think they are, though. They have no idea how conservative their liberalism is and it tends to ambush them. Consider the applause for Roman Polanski, an unambigiously convicted child rapist. It’s not that they’re shameless—they just have no idea how the principles involved relate to normal people’s lives. They clap for him for the same reason they clap for, say, Harvey Milk or MLK Jr.

My favorite “Hollywood brain” thing is its casting white actors in non-white roles. They do it, they get the heck beaten out of them for it, it’s one of the few media outcomes that consistently and predictably tanks movies, they make a huge show of realizing their error, apologizing and saying all the right things … then will turn around and cast Tom Cruise as Gandhi or whatever. They are incapable of understanding the problem at a fundamental cultural and psychological level, yet can perform it with fleeting perfection as a response to pain.

It really is a fundamentally conservative industry, going back to the studio system days. Count on them to always choose the path of least resistance and pandering to the lowest common denominator when it’s available to them. Any risk taken is always – always – more than offset by a sure-fire hit, any appeal to liberal and progressive values is presented in the most non-controversial way possible, any big project counting on the international box office is designed not to offend despots, and self-congratulation is baked into the corporate culture.

Littlefeather’s biggest sin in that audience’s eyes was not her actual statement but that she was an outsider who disrupted their big circle-jerk.

What’s really striking is how completely humble, polite, respectful, and uncontroversial Ms. Littlefeather’s speech is. You might expect, based on the reaction and violence against her, that she got up there and ranted some crazy outlandish sermon or something (not that a violent response to that would have been okay either). Watch the video. Literally all she does is say, extremely politely, that Marlon Brando is declining the award because of portrayals of First Nations people in film and TV. That’s it. It’s all of 100 words. For that she was harassed and threatened for years.

They think they are, though.

I don’t think they do, though; not deep down.

That’s just the BS façade they tell themselves (and everyone else) so that they never have to think about how fucked up they actually are.

It’s hypocrisy, all the way down…

Well, file this under “better late than never”. There are a lot of bad things that never get officially recognized as wrong and never apologized for.

The entertainment industry as a whole has made strides for more accurate and character driven portrayals and real representation of Natives. Reservation Dogs being one of the most recent and best examples.

This is hopefully one more step forward for progress.

But they are not the heart of the industry. I think that the myth of the “liberal Hollywood” comes from conflating the outspoken actors and actresses with the actual decision makers, who are conservative when it comes to their pocketbooks and don’t really give a fuck about much of anything else.

Reservation Dogs being one of the most recent and best examples.

And it only got better as it dove deeper into the culture and mythology of modern Indigenous culture. The first episode when they try to make it into a wacky caper show is by far the worst. Willie Jacks’s hunting trip, Big’s memories of Deer Lady and other weird sidebars are when it’s at its best.

Pilots usually aren’t all that good in general, in my experience; they tend to be the weakest eps of any series.