From Bronson Cave it’s only 14 miles to Gotham City. Maybe I should swing by.

Stunningly wonderful gentleman, my Son & I met him at a very early Comic Con type of event in LA. He took the time to speak with us in great length. RIP good person.

Growing up as I did, I don’t get starstruck meeting celebrities. One notable exception was the Batman of my youth, Adam West. I was in absolute awe when I first met him a few years ago after being introduced to him by a mutual friend at a Comicon (it was hearing that voice). He turned out to be very gracious and laid back and we had a nice conversation about his career, old Hollywood, and some of the guest villains on Batman.

I’m very sorry that he won’t be there when we “tune in next time.” Farewell, old chum.

He didn’t need molded plastic to improve his physique.

I think his role as the mayor on Family Guy is what really put the cherry on top of his awesomeness. Oh my god how he made me laugh! We’ll miss you, West, although I’m sure your antics will carry through to your experiences on the other layers of the protocol. 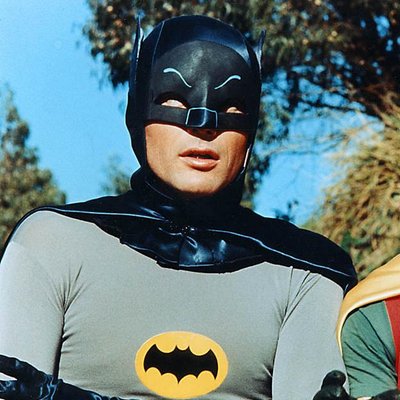 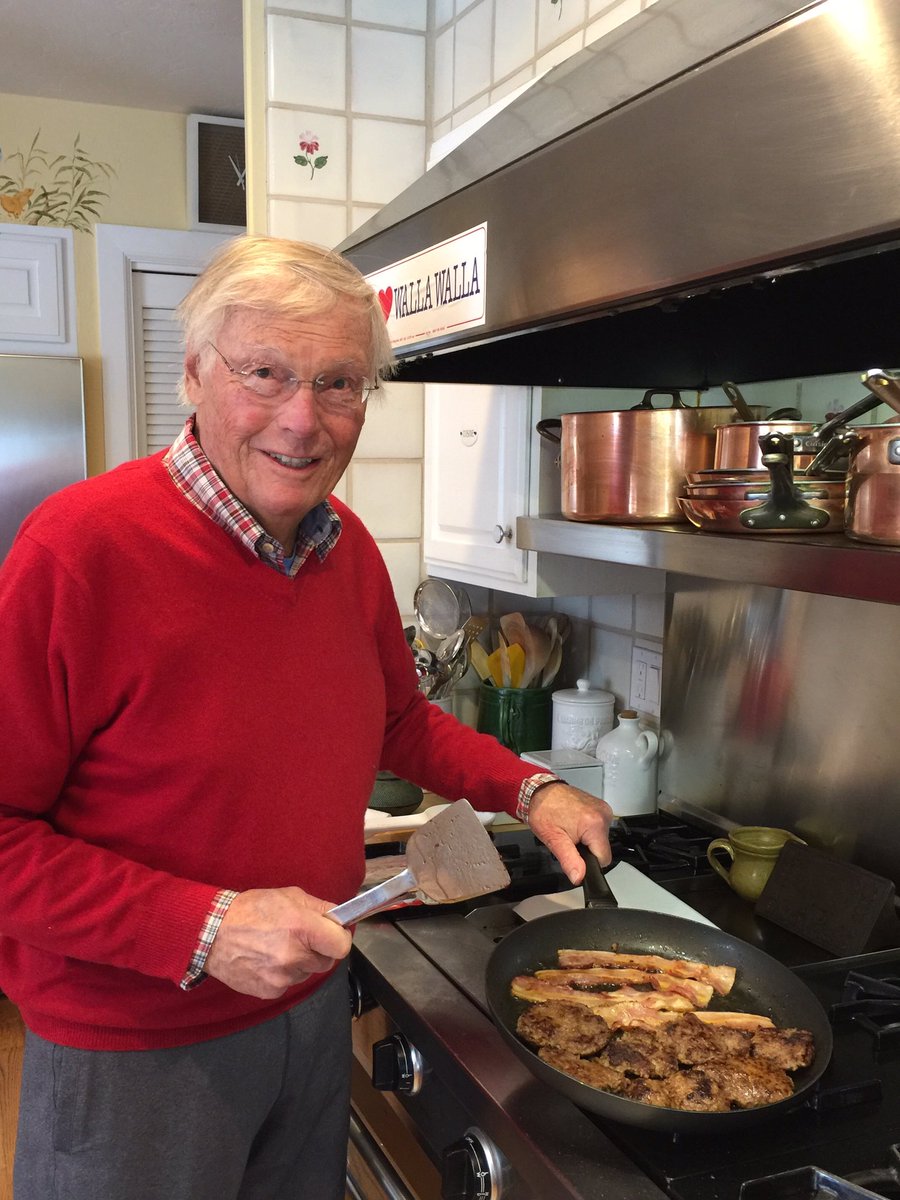 This sucks, i knew him as “Catman” from the Fairly Odd Parents first, and Batman is #1 in my book, i hope he went peacefully

He truly was one of the good guys.

(Mayor West is marrying his hand)
Priest: If anyone has any reason as to why this marriage should not take place, speak now or forever hold your peace.
(Mayor West’s other hand raises up)
Mayor West: Shut up, you had your chance!

Thanks for all the absurdly good times!

He signed my hand-painted “Zombie Nightmare” t-shirt. “That was a turkey wasn’t it?” he quipped. Loved the man.

Among my very earliest markers of the passage of time was an awareness of the passing of a week, so that I could watch the next episode of Batman!

I was four years old when the show premiered, so the death traps always had me on edge. I was not yet so jaded as to understand the whole point of the deathtrap was for them to escape it.